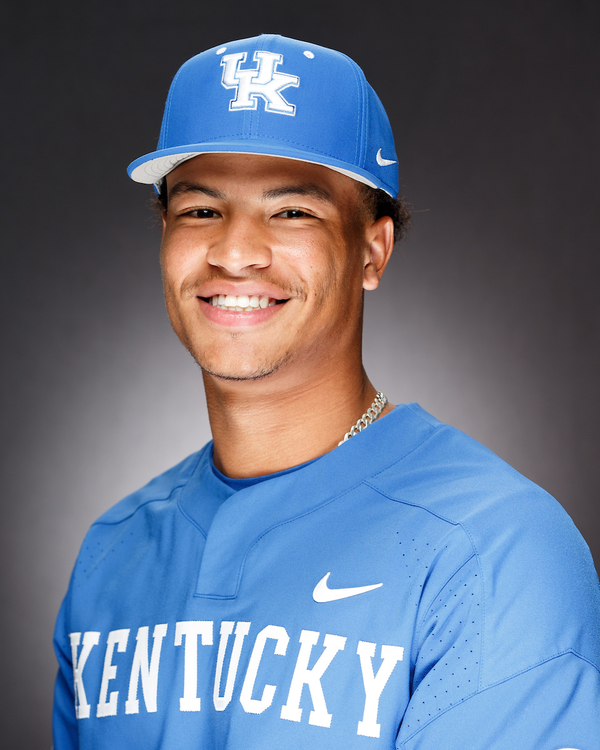 CAREER PRIOR TO KENTUCKY
Played four seasons at Eastern Kentucky University…Played in 182 games with 180 starts…Had 772 career plate appearances…Batted .289 with 139 runs, 201 hits and 131 RBI…Smacked 33 doubles, seven triples and 22 home runs…Walked 54 times, was hit by 12 pitches and stole 31 bases…Owned a career OPS of .799…Was a Freshman All-American (2018) and Third-Team All-American (2020) during his time there…Two-time member of the Ohio Valley Conference Commissioner’s Honor Roll.

2020 (EASTERN KENTUCKY)
Selected as a third team All-American by Collegiate Baseball…Chosen by D1Baseball.com as the 25th-best second baseman in the country…D1Baseball.com picked Harris as the Breakout Hitter in the OVC in 2020…Started all 14 games…Led the OVC and was ninth in the nation with a.460 batting average…Hit two home runs, had 16 RBIs and scored 16 runs…Had absurd .680 slugging percentage and .541 on-base percentage…Walked six times and had five stolen bases…Tied for first in the OVC in on-base percentage, was eighth in slugging and eighth in runs scored…Ranked 25th in NCAA in on-base percentage and 41st in hits per game (1.77)…Led the team with eight multi-hit.

2018 (EASTERN KENTUCKY)
Selected to the 2018 Collegiate Baseball Freshman All-America team…Named to the OVC All-Freshmen Team…Appeared in 60 games…Started in 58, all at second base…Hit .268 with 13 doubles, five home runs, 35 RBIs, and scored 41 times…Earned a spot on the OVC Commissioner’s Honor Roll.