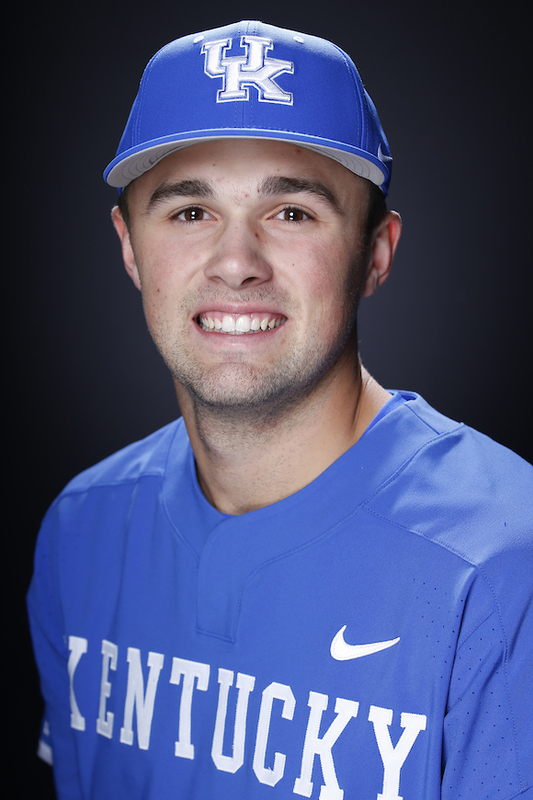 2018
Pitched in 17 games, including 11 starts…Posted a 3-2 record with a 5.51 ERA in 49.0 innings…Allowed 57 hits and 19 walks, but struck out 42…Served as the team’s primary mid-week starter throughout the season with spot duty in league play….Earned a save vs. Missouri on 4/29, striking out two in a scoreless ninth inning…Made career debut on 2/18 vs. Evansville, striking out eight in 4.0 innings while allowing five hits and two runs (one earned)…Notched his first win on 3/6 vs. Eastern Kentucky…Pitched a season-high 6.0 innings on 3/27 vs. Miami (Ohio), giving up just three hits, no runs and striking out six…Claimed the win on 5/8 at No. 19 Indiana with a scoreless inning of work…Allowed just three home runs in 49.0 innings.

PERSONAL
Full name is Daniel Hayes Harper…Born in Merriam, Kan. … Son of Steve and Susan…Has an older sister, Meghan……Chose Kentucky because it felt like home and connection with the coaching staff…Arrived on campus early and took summer courses…Four-year honoree for academic excellence in high school…Has done 80 hours of community service…Also, avidly enjoys cooking in his free time…Major is Management…Picked UK because “it felt like home the moment I stepped on campus.”