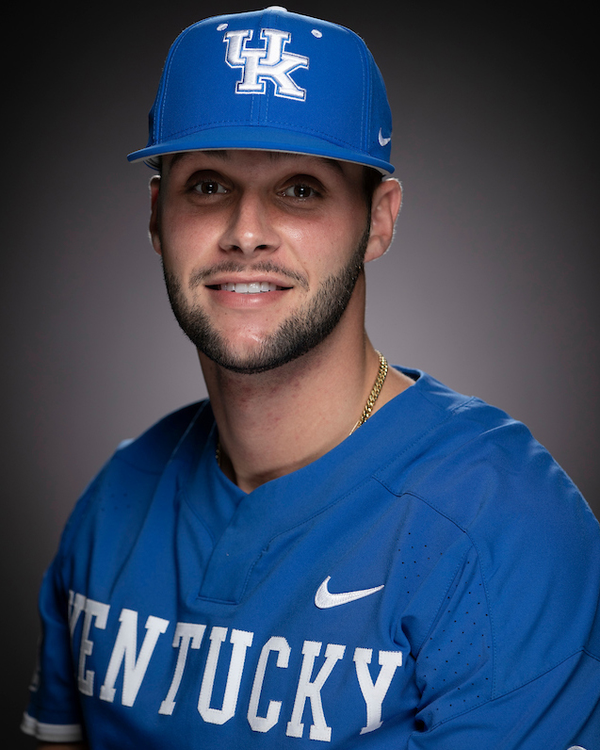 SUMMER 2018
Appeared in 29 games for the Texarkana Twins of the Texas Collegiate League…Was named a TCL All-Star and participated in the league’s Home Run Derby…Batted .292 with 17 runs, 21 RBI, nine doubles, a triple and two home runs…Walked 19 times and stole three bases while producing an OPS of .862…Had a summer-high four RBI on 7/24…In the all-star game, went 1-for-1 with a run, a walk and a hit by pitch…Played with UK teammate Cam Hill and was coached by Nolan Fanning, brother of UK assistant coach Roland Fanning.

2018
Appeared in 16 games as a true freshman with nine starts late in the season as the Cats’ designated hitter…Hit .147 in 34 at bats with four runs, a double, an RBI, four walks, two hit by pitch and a sacrifice fly…Made career debut on 2/17 at USC Upstate as a pinch hitter…Notched his first career hit on 4/28 vs. Missouri and started at DH the next day, scoring two runs after walking twice…Went 2-for-3 with a double and a walk in win at Tennessee on 5/5…Started nine of UK’s final 13 games as the DH.