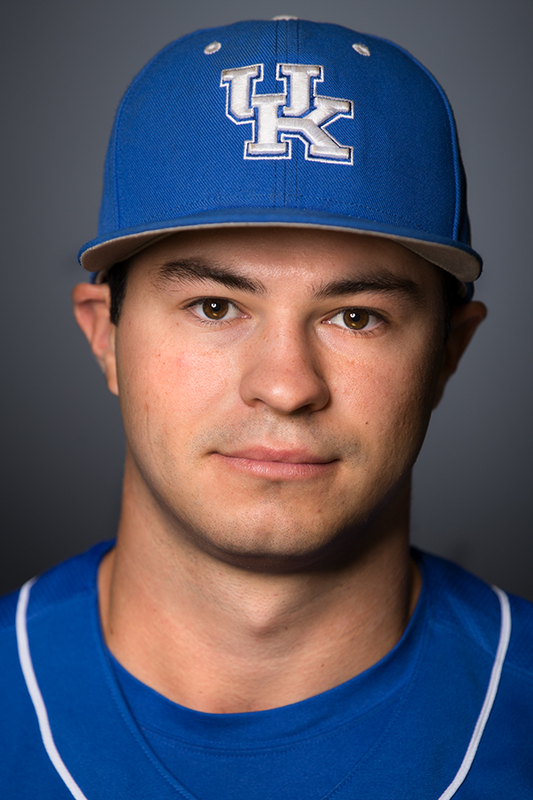 Transfer from Cincinnati who has a ton of experience at the Division I-A level…Staff was very pleased to add him to the roster…Has pitched in different roles throughout his career and will give staff some options…Has a mid-80s fastball and a very good changeup…Understands how to pitch…Will likely be a nice matchup lefty out of the bullpen.

Appeared in eight games for the Bearcats…Posted a 1-1 record with a 3.18 earned run average in 11.1 innings pitched…Struck out eight batters and gave up only four earned runs on the season…Earned a win over Canisius (3/12) after 2.2 innings of work…Pitched 0.1 inning against Kentucky, needing one pitch to record the out… Named to AAC Honor Roll.

Appeared in seven games as a redshirt sophomore…Finished with a 1-0 record in 9.2 innings pitched out of the bullpen…Earned a save in the season opener against Miami (Ohio)…Tossed 3.0 scoreless innings of relief against Toledo (3/15) with two strikeouts… Named to AAC Honor Roll.

Served as the Bearcats’ closer as a redshirt freshman…Appeared in 13 games…Ranked fifth in the American Athletic Conference with five saves on the season…Recorded a 3.40 earned run average in 45.0 innings of work, recording 22 strikeouts and just 10 walks…Made his collegiate debut with 7.0 innings of work from the bullpen against UMass-Lowell on 3/1…Named to AAC Honor Roll.