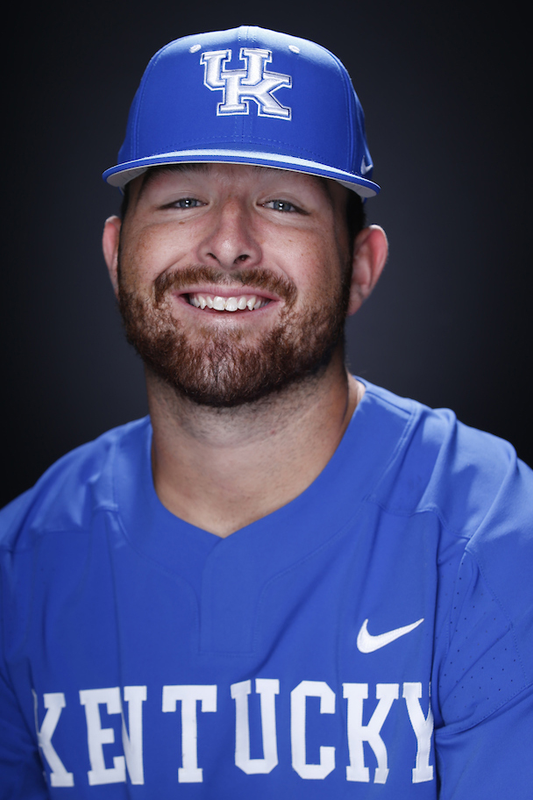 2018
Pitched in 10 games after returning from Tommy John surgery that led to a redshirt season in 2017…Went 1-0 with a 6.75 ERA and 11 strikeouts in 10.2 innings…Allowed 11 hits and walked only four…Made career debut on 2/23 vs. Oakland…Posted scoreless outings in six of his final eight appearances…Pitched a career-long 2.0 innings on 5/13 vs. Mississippi State, not allowing a hit or run…Best outing of the season came against No. 1 Florida, striking out three hitters in an inning of work…Threw back-to-back days against Missouri, totaling 2.1 innings without giving up a run.

PERSONAL
Full name is Brett Baron Marshall…Major is Communication…Son of John and Lynne Marshall…Older brother, Tyler, was an infielder on the UK Baseball team from 2015-17…Father, John, played professional baseball with the Philadelphia Phillies and Texas Rangers organizations and played baseball at Kentucky from 1986-88…Both parents attended UK…Has worked as a volunteer with the Special Olympics and other organizations…Favorite MLB team is the Boston Red Sox…Wears No. 24 in honor of favorite player Ken Griffey Jr.