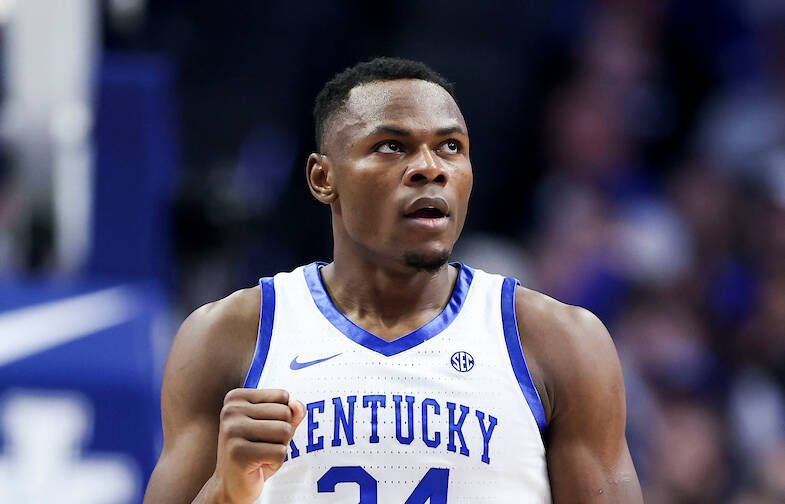 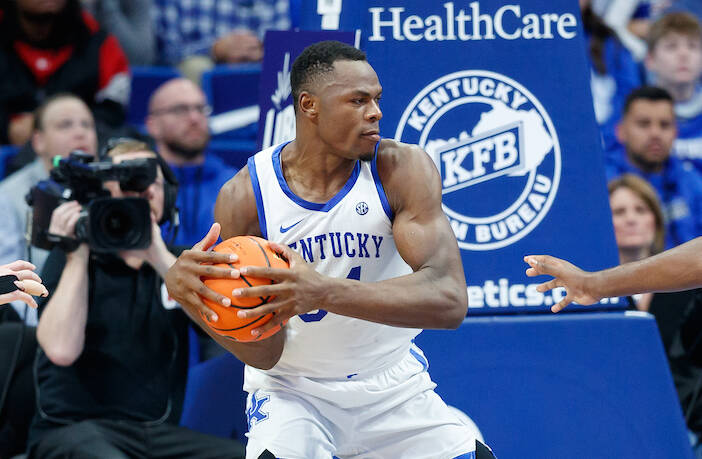 The award is the second weekly SEC honor for a Wildcat after Cason Wallace garnered SEC Freshman of the Week honors on Dec. 27. It is the third weekly conference honor of Tshiebwe’s career after picking up two a season ago.

Tshiebwe put together a performance for the ages in the come-from-behind victory over the Bulldogs on Tuesday, pouring in a career-best 37 points while grabbing 24 boards, before going for seven points and a game-high 17 boards in the win over Texas A&M on Saturday.

Some notes on Tshiebwe’s performance against Georgia:

Kentucky has dominated the weekly SEC awards with John Calipari at the helm. UK has won more weekly SEC honors (121) than any other school during the Calipari era, including 91 SEC Freshman of the Week awards and 30 SEC Player of the Week honors.

With a team-high 16.6 points per game and nation’s best 14.0 rebounds per contest, Tshiebwe is one of two players nationally averaging more than 16 points and 13 rebounds per game (Zach Edey – Purdue). He is the only player in the country averaging at least 15 points, at least 13 rebounds, at least 1.5 steals and at least 1.0 blocks per game. Tshiebwe has registered a double-double in 39 of 51 career games for the Wildcats, ranking fourth all-time in program history.

Tshiebwe and the Wildcats travel to Nashville, Tennessee to take on Vanderbilt on Tuesday at 9 p.m. ET. The game will be televised on SEC Network.