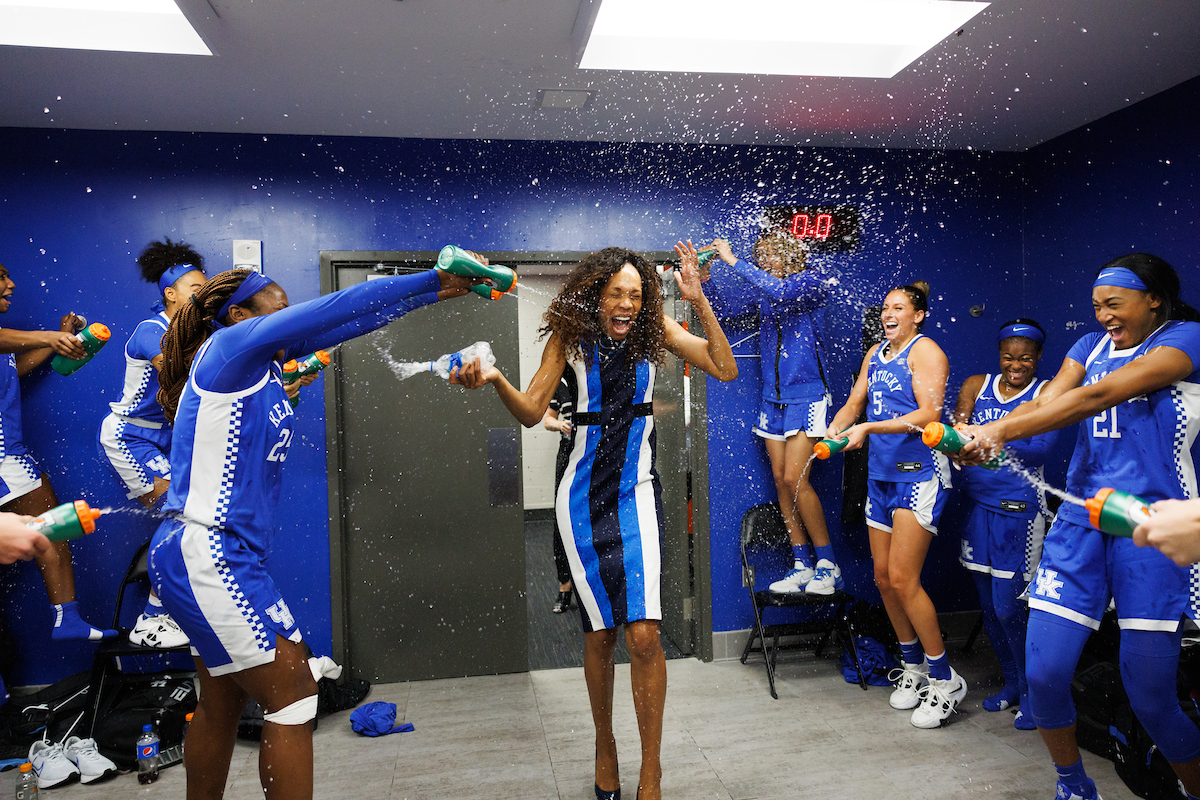 STARKVILLE, Miss. – The University of Kentucky women’s basketball program will face Mississippi State on Sunday, Jan. 22 at 1 p.m. ET inside Humphrey Coliseum in Starkville, Mississippi. The game will be broadcast on SEC Network, with Sam Gore and Tamika Catchings on the call.

Kentucky leads in the all-time meetings with Mississippi State, 31-22, in a series that began in 1979, while UK leads MSU, 11-10, in games played in Starkville. The Wildcats have won four of the last five meetings with the Bulldogs, including the last three straight.

Comeback Cats: Back in the “W” Column