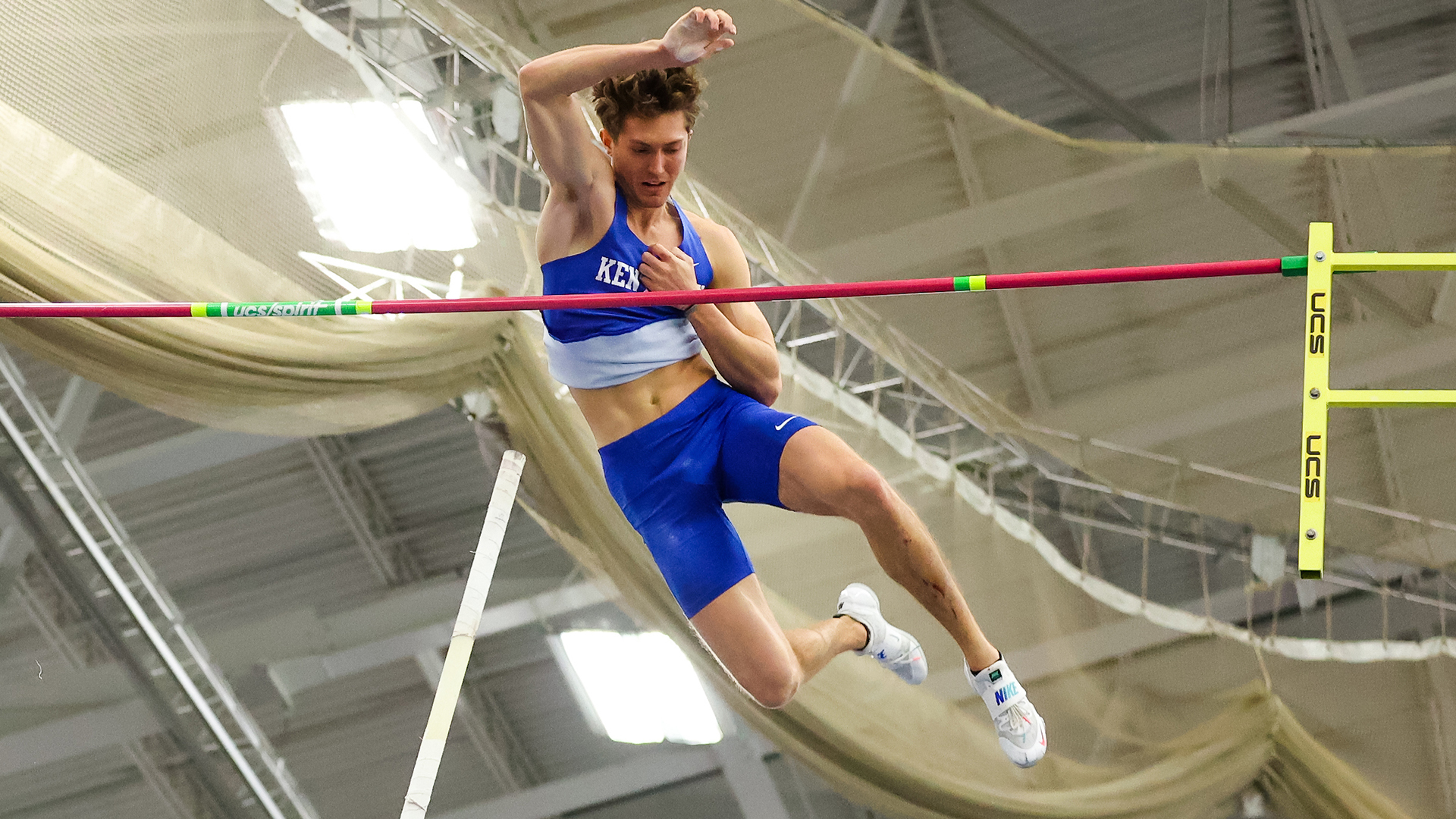 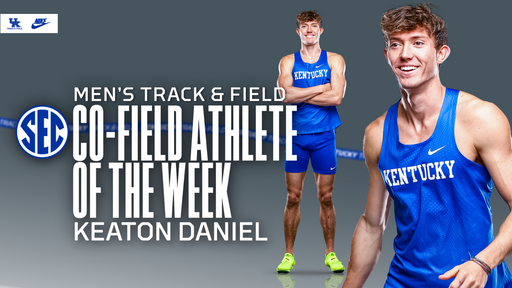 The senior from Henderson, Nevada, was named Southeastern Conference Co-Field Athlete of the Week following a record-breaking performance from the Rod McCravy Memorial Meet on Saturday in the Nutter Field House.

For the second meet in a row, Daniel broke his own school record in the indoor pole vault. He cleared 18 feet, 5.25 inches / 5.62 meters on his first try at that height, eclipsing his previous mark by four inches. It is the nation’s No. 2 mark for the young indoor season.

Entering the indoor season sharing the school record with former teammate Matt Peare, Daniel claimed sole ownership of the mark in the first event of the season, the Commonwealth College Opener on December 3, with a lift of 18’1.25”/5.52m.

Daniel shares the SEC weekly award with Sean Dixon-Bodie of Florida, who won the Clemson Invitational in the triple jump, 16.53m/54’2.75”.