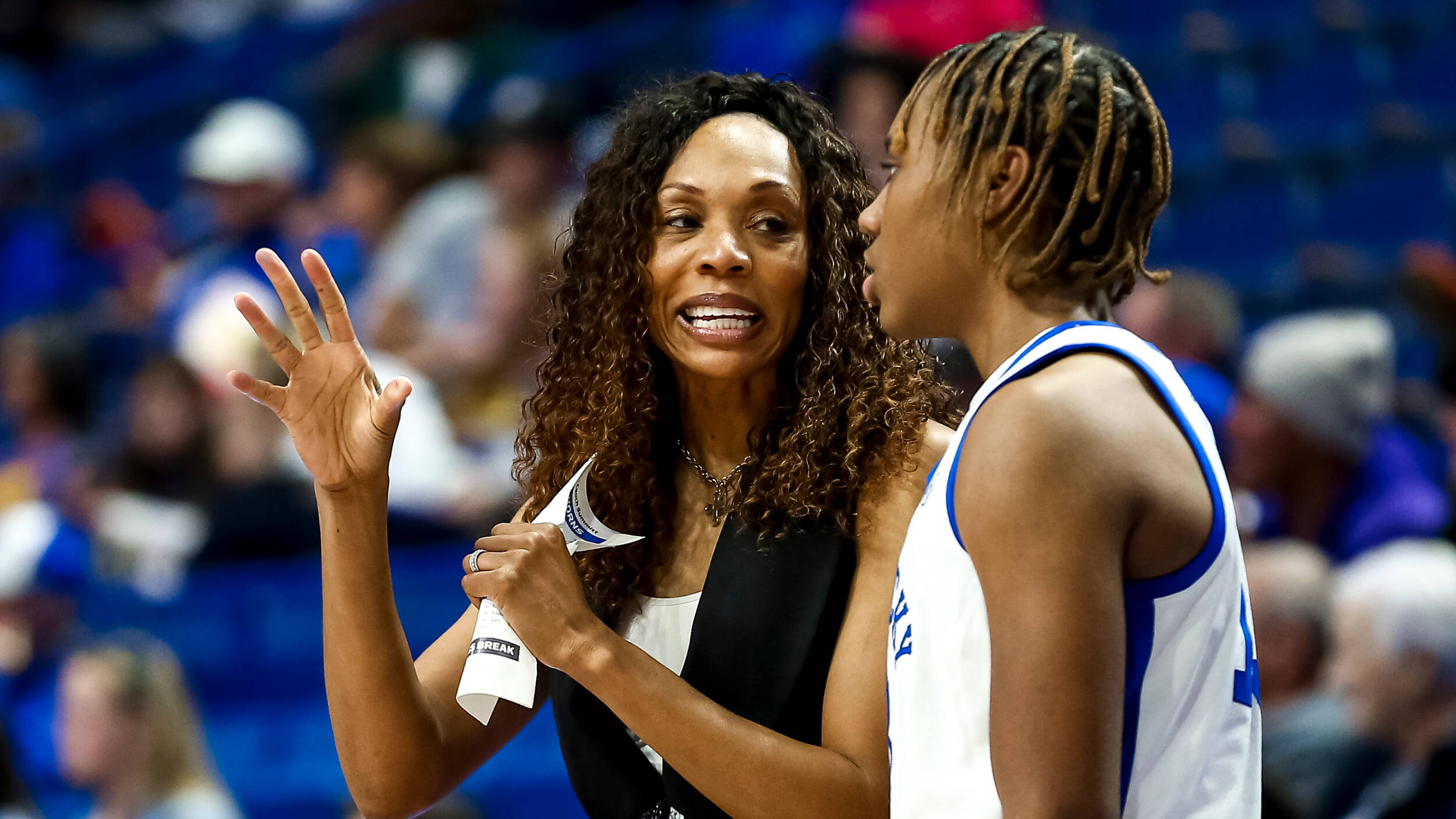 The University of Kentucky women’s basketball program will play host to No. 1/1 South Carolina on Thursday, Jan. 12 at 7 p.m. ET inside Memorial Coliseum on SEC Network+. The Wildcats will meet their third ranked opponent in the last three games when they host the top-ranked Gamecocks, a stretch that includes their second straight top-10 opponent.

Kentucky and South Carolina, who will meet for the 73rd time in the all-time series, have met at least twice a season every season since 1996. Kentucky trails in the all-time meetings with South Carolina, 35-37, in a series that began in 1979, however UK leads USC, 20-12, in games played in Lexington. The Gamecocks have won six of the last seven meetings with the Wildcats, with the Cats coming out on top in their latest appearance en route to win the 2022 Southeastern Conference Tournament Title.

The Wildcats would like to invite Big Blue Nation to take part in their Fandemonium activities at the game. Fans in attendance can enter to win from a selection of prizes. There is one entry per person, and the person must be present to win. Those winners will be announced throughout the game.

Doors to Memorial Coliseum will open one hour prior to the tip time.

The Wildcats, who are 8-8 this season and 0-4 in the league, are still looking for their first conference win after Kentucky dropped a home contest to then-No. 7/6 LSU, 67-48, in Rupp Arena at Central Bank Center last Sunday. It was a two-point game by the middle of the second quarter, before the Tigers went on a 12-0 run to close out the half and never looked back.

Kentucky continues to be disruptive on defense, leading the league all season with 22.6 turnovers forced per game. In the process, UK is scoring more than 33.0 percent of its points off turnovers. Kentucky is wreaking havoc on that side of the ball, with the league’s top three leaders in steals per game, including Walker (1st, 2.44), Scherr (2nd, 2.19) and Benton (3rd, 2.13).

Two Gamecocks are averaging at least 10 points per game in Cooke (15.0) and Boston (11.5), while Boston is also leading the team in rebounds per game (9.3). The team is collectively hitting 47.0 percent of their shots and scoring 80.9 points per game, while keeping their opponents to under 30.0 percent shooting and 44.0 points per game. 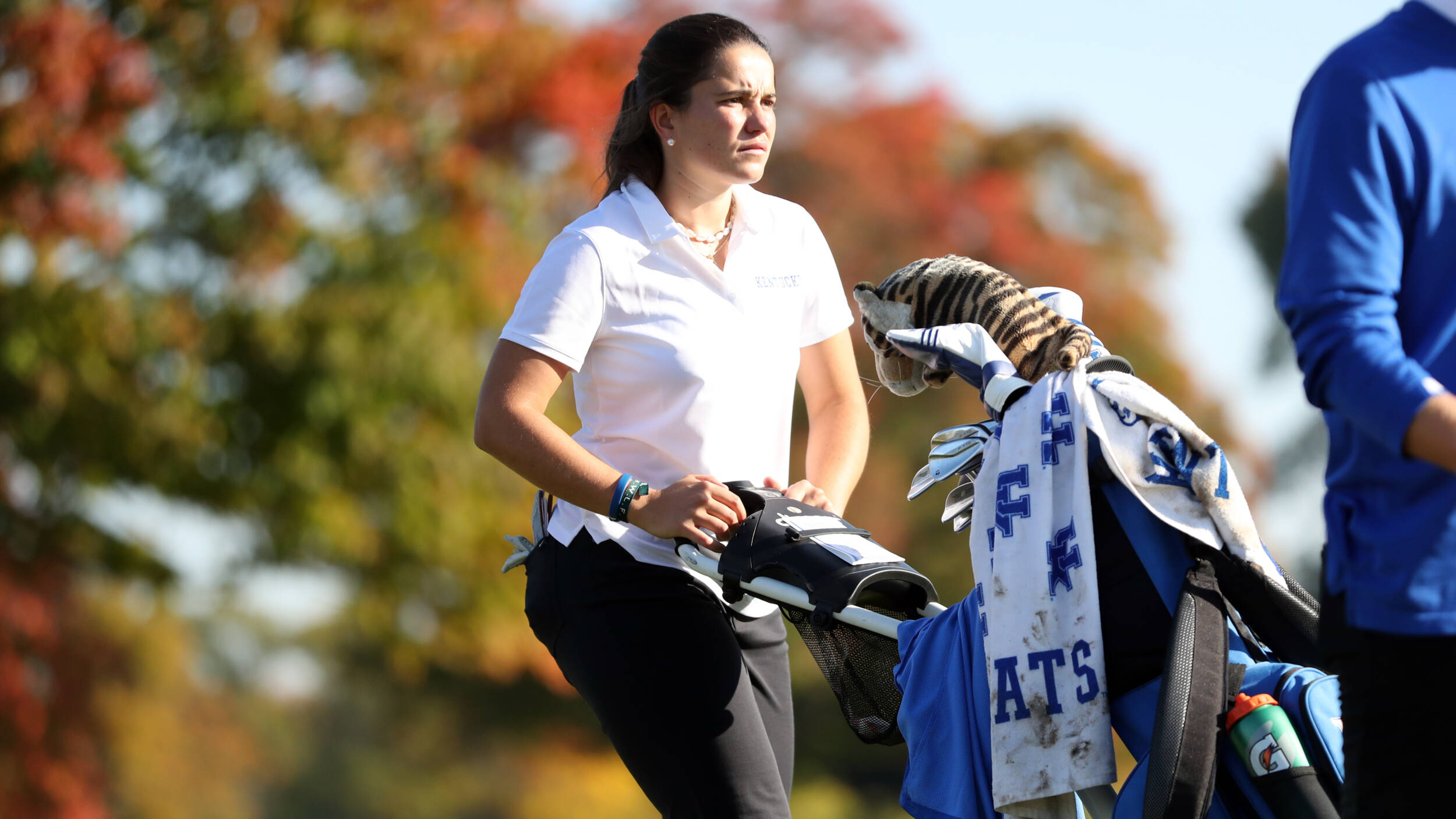