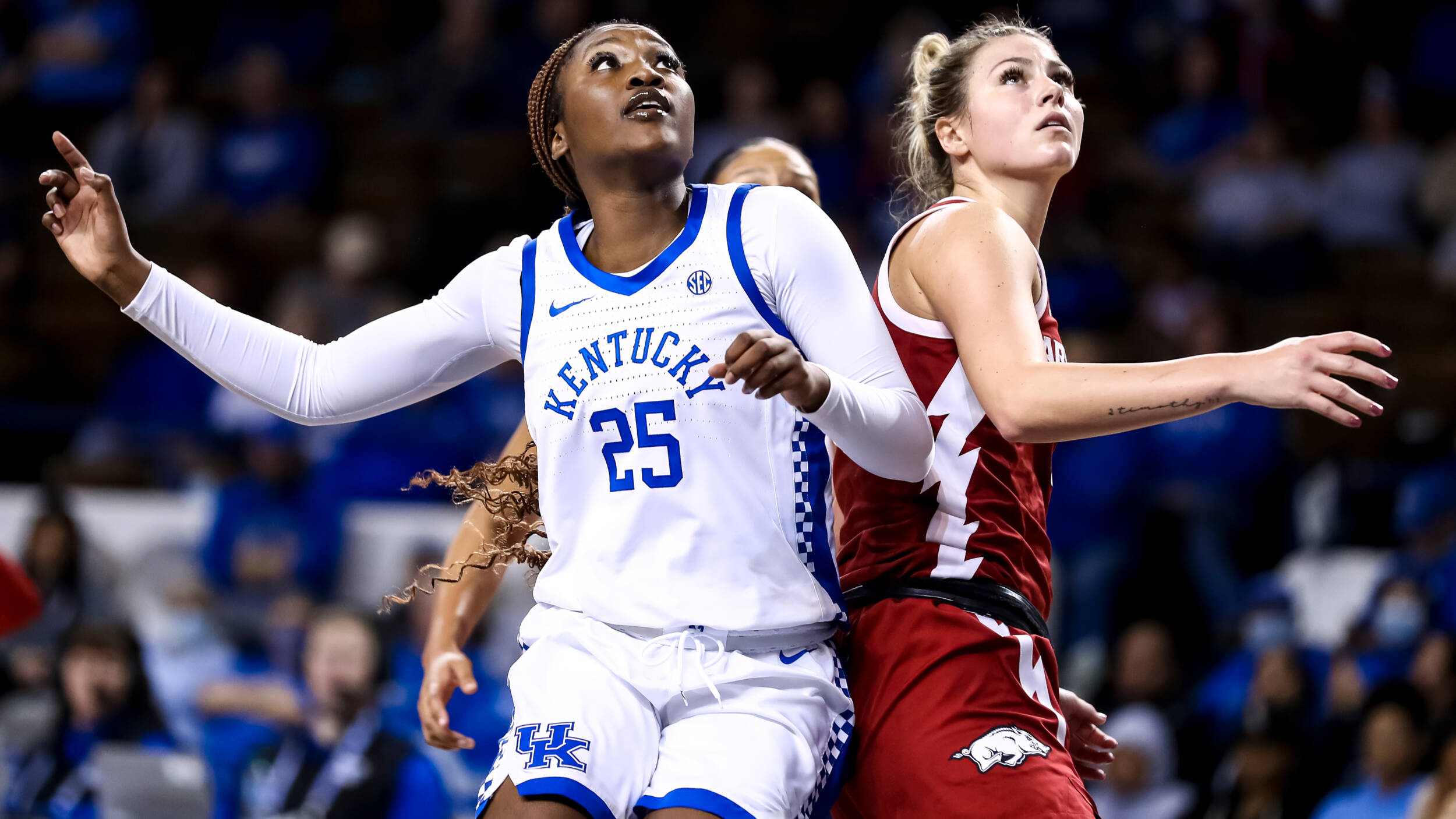 Wildcats Take On the Lady Bulldogs in Athens on Thursday

LEXINGTON, Ky. – The Wildcats will go back on the road to continue their Southeastern Conference schedule, as Kentucky takes on Georgia in Stegeman Coliseum in Athens, Georgia, on Thursday, Jan. 5 for a 7 p.m. ET tip time. The game will be broadcast on the SEC Network, with Eric Frede and Tamika Catchings on the call.

The two teams will meet for the 61st time in the all-time series, with the Wildcats winning eight of the last 10 meetings with the Lady Bulldogs, including four of the last five. The Cats have also won the last four meetings in Stegeman Coliseum.

The Wildcats, who are 8-6 this season and 0-2 in the league, are still looking for their first conference win after Kentucky lost a stinger to Missouri on the road, 74-71, then suffered a defeat to No. 24/23 Arkansas at home, 71-50, without leading scorer Robyn Benton.

Kentucky continues to be disruptive on defense, leading the league all season with 22.6 turnovers forced per game. In the process, UK is scoring more than 32.0 percent of its points off turnovers. On that same note, a remarkable three Cats are ranked in the SEC’s top five in steals per game, including Walker (1st, 2.57), Benton (2nd, 2.15) and Maddie Scherr (4th, 2.14).

Georgia has an 11-5 overall record, including a 7-2 mark in Stegeman Coliseum and a 0-2 mark in the SEC. Its coming off a loss to No. 1/1 South Carolina, 68-51, at home, despite leading the Gamecocks for majority of the game.

Two Lady Bulldogs are averaging at least 10 points per game in Diamond Battles (13.3) and Brittney Smith (11.3). The Dogs are collectively hitting 43.5 percent of their shots and scoring 67.0 points per game, while keeping their opponents to under 38.0 percent shooting and 55.6 points per game. Georgia is also forcing opponents to commit more than 20.0 turnovers per game, ranking fourth in the league in that category.