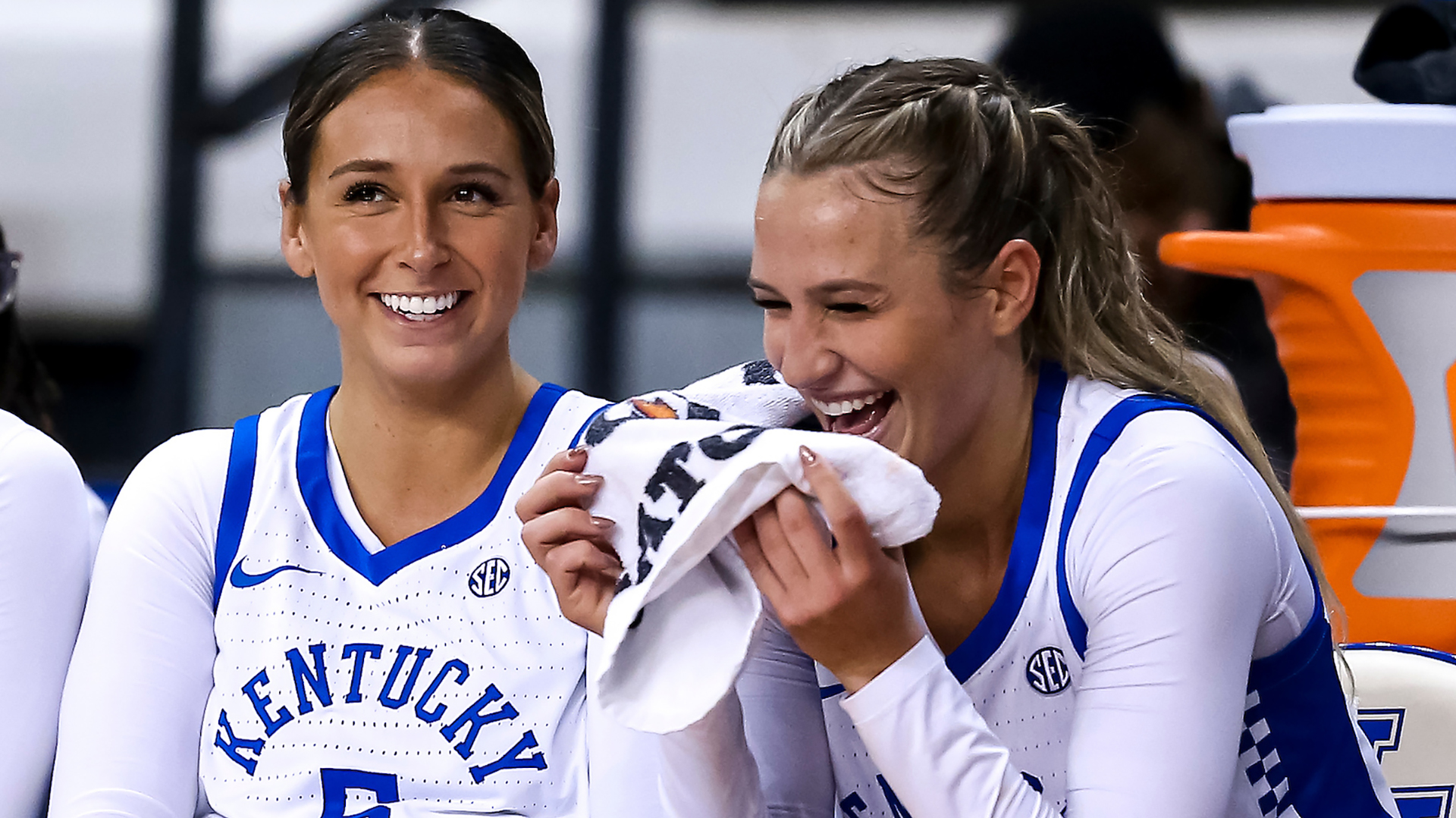 The Kentucky women’s basketball team earned its most impressive win of the season on Wednesday night, topping Minnesota 80-74 in Minneapolis. Now, the Cats face another challenge, taking on intrastate rival Louisville on Sunday at Rupp Arena.

Any time the Cats and the Cards meet, it means a lot, especially to players on both teams who hail from Kentucky. UK head coach Kyra Elzy knows that the game is very important to Bluegrass natives.

“Obviously, they’re excited about it. They grew up in the state of Kentucky,” Elzy said. “It’s a big game because it’s the next one on our schedule and it’s the University of Louisville.”

Kentucky leads the all-time series with Louisville 34-23, including a 22-6 mark in games played in Lexington. However, the Cards have won the last five games in the series. However, four of those games have been very close.

Green knows that last season’s game could have gone either way. And she pinpointed exactly what went wrong.

“I think we really had a great fight against them last year,” Green said. “The thing we lacked was just the start. The start got us in a hole.”

Sophomore Jada Walker has been a standout for the Cats so far this season. She averages 15.4 points, 3.8 assists and 3.4 steals per game through eight contests. Robyn Benton is scoring 14.8 points per game and has made a team-high nine three-pointers on the season. Green is Kentucky’s other double-figure scorer, averaging 10.4 points per game.

The guard combination of Walker and Maddie Scherr, another native Kentuckian, has made the Cats effective on both ends of the court through eight games. Scherr leads the team and the SEC in assists (6.3 per game), along with averaging 6.3 points and 5.3 rebounds per contest.

Kentucky will look to break it’s five-game skid against Louisville on Sunday. It would be a big win for the Cats, especially the native Kentuckians.