South Florida and Hofstra went head-to-head in the first round of the tournament on Thursday in Tampa, Fla. with the Bulls coming out on top, 4-2. This advanced USF to the second round where it will face Kentucky at The Bell on Sunday.

The Wildcats and Bulls hold a 1-1-0 all-time series record with the last contest taking place in 2013 where UK was defeated by USF, 2-0 at a neutral site.

Post-season matches will require a ticket. Tickets are $10 for adults (19-64), $5 for youth/seniors (3-18 & 65+) and children 2 and under will be admitted free. Wildcat Sports Passes, K Fund Sports Passes and UK employee IDs are not valid for post-season matches. UK Students may show their ID outside the gate at the ticket trailer to receive a complimentary ticket paid for by UK Athletics Marketing.

Live stats will be available for the Sunday’s match. Fans can also stream the contest live on ESPN+. 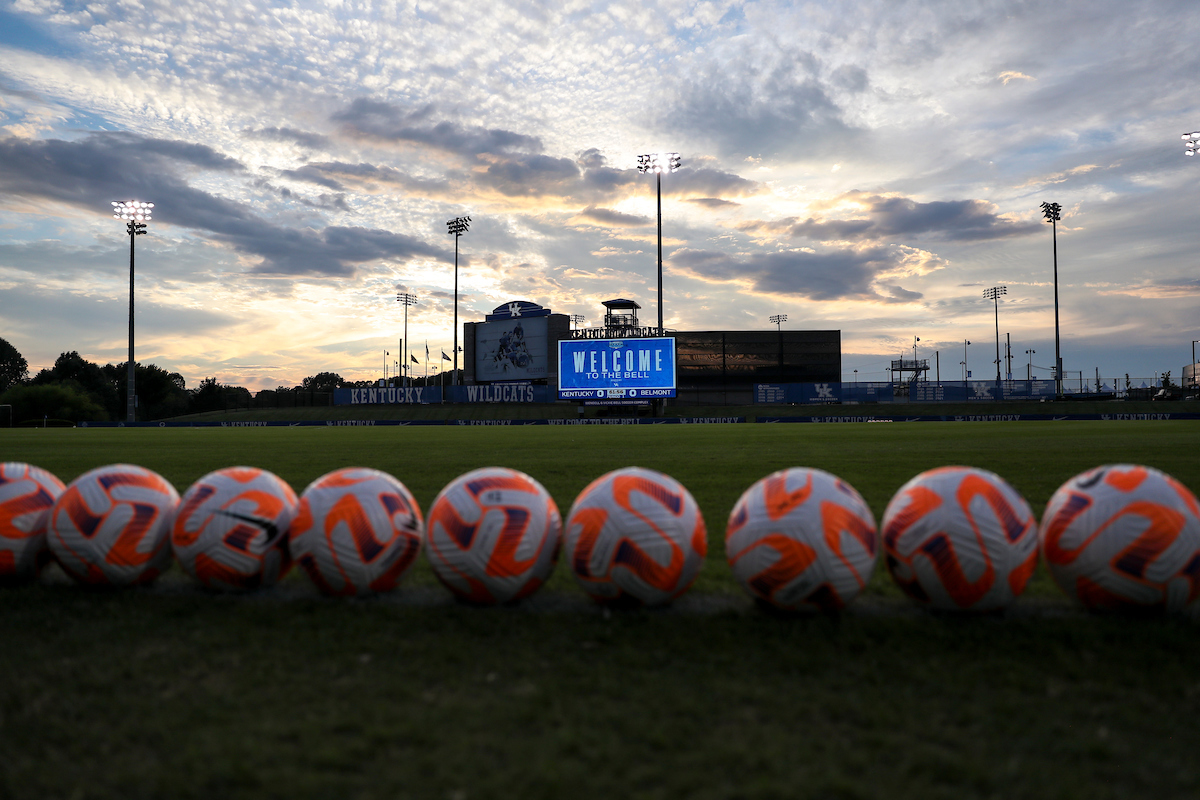 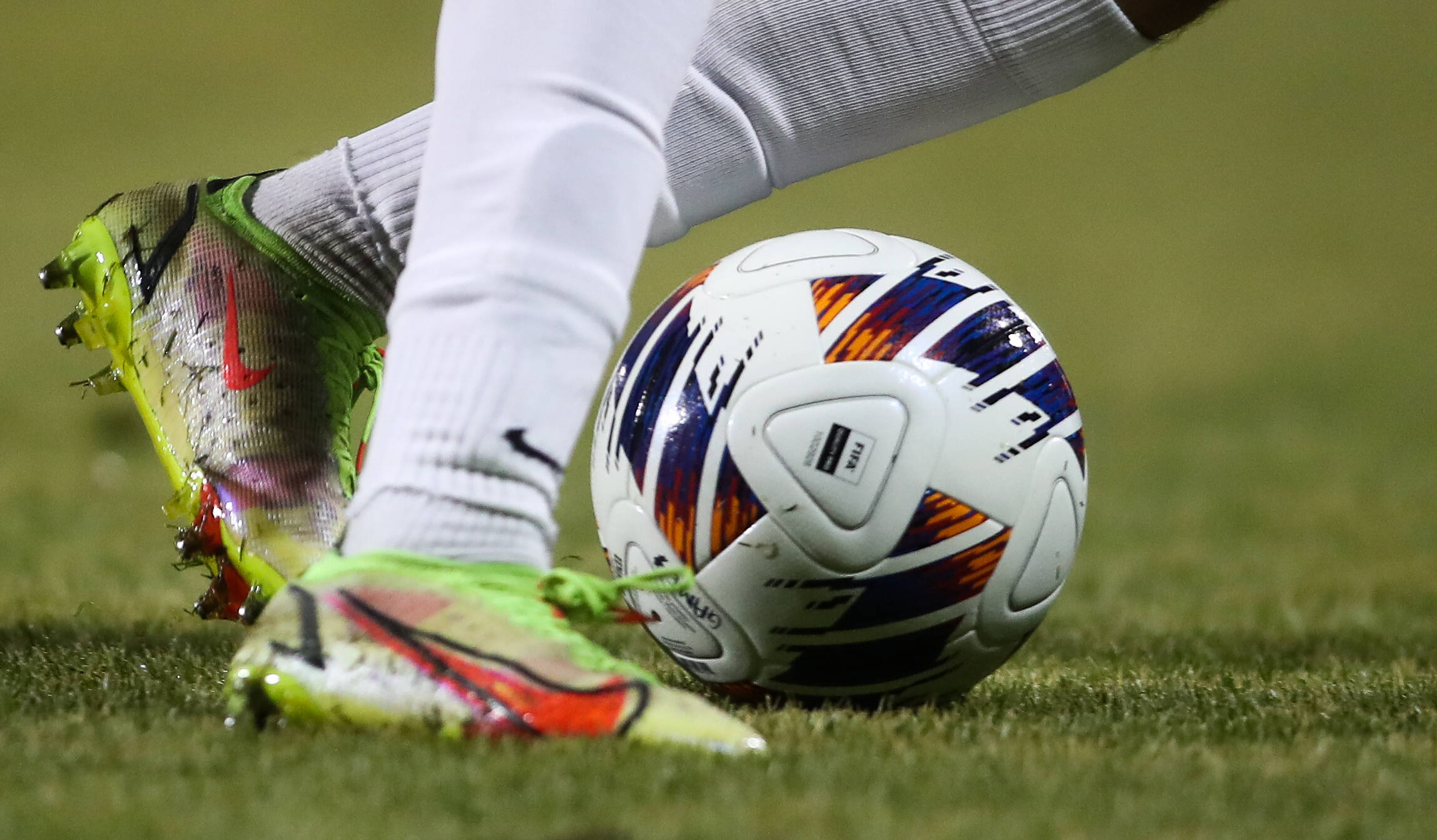