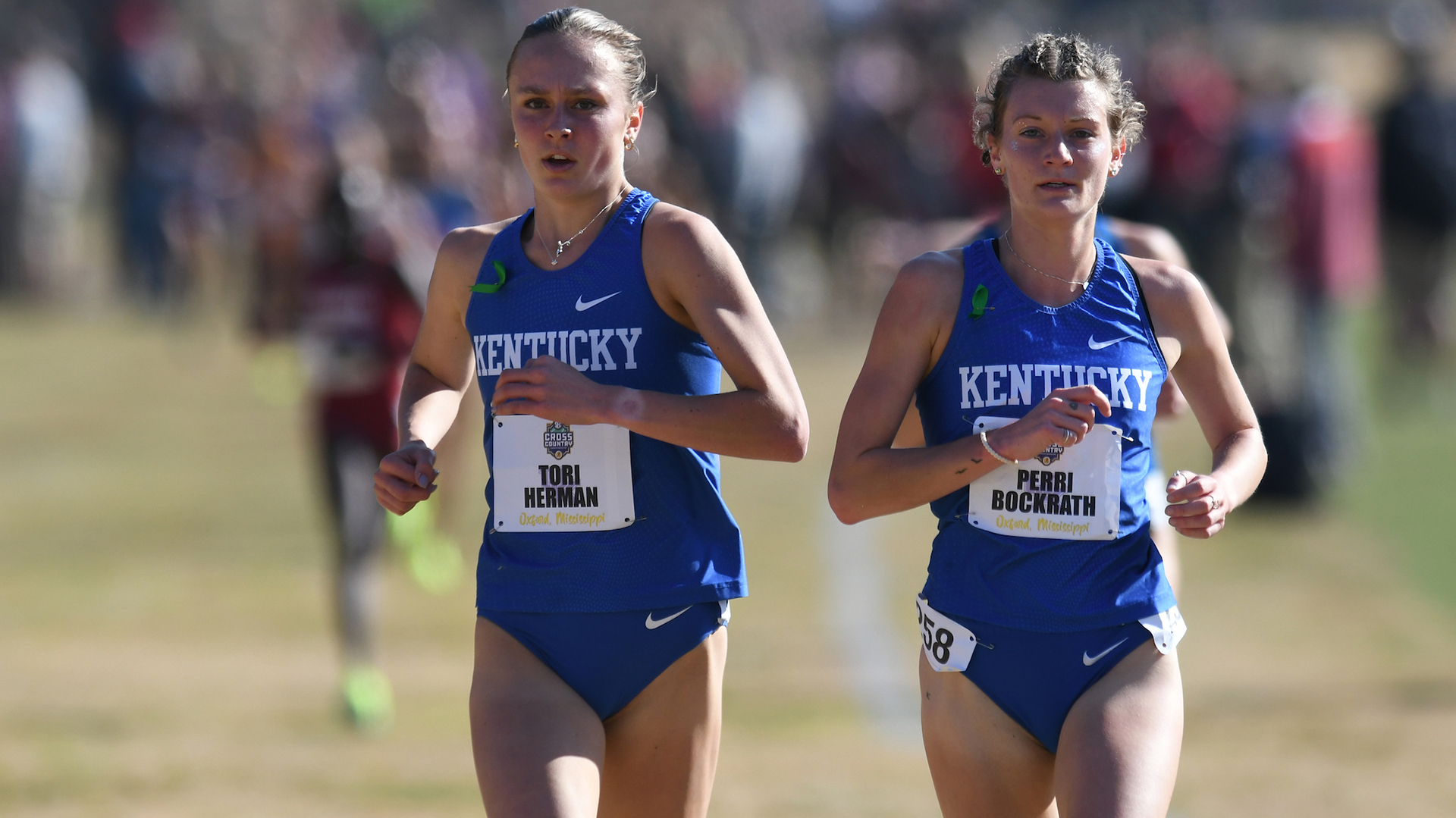 STILLWATER, Oklahoma – Perri Bockrath and Tori Herman of the University of Kentucky women’s cross country team will compete as individuals at the NCAA Championship Meet, set for Saturday at the Greiner Family Cross Country Course at Oklahoma State University.

The women’s race begins at 10:20 a.m. ET (9:20 a.m. CT in Stillwater).  The event will be televised live on ESPNU and live results will be available at https://pttiming.com/results-current.php.

Bockrath and Herman qualified for the national meet at last Friday’s NCAA Southeast Regional by finishing among the top four runners whose teams did not advance to the national meet.  Herman and Bockrath finished fourth and ninth, respectively, among 232 runners at the regional held at E.P. “Tom” Sawyer State Park in Louisville.  They were named All-Region by the United States Track & Field and Cross Country Coaches Association in honor of their performances.

“Perri and Tori are really excited to be at the pinnacle of collegiate cross country,” said assistant track coach Hakon DeVries, who guides the Wildcat cross country and long distance runners.
“Both of them have worked hard since June for this one goal.

“There is a little different mindset for this meet, running as individuals instead of as a team, but glad they have each other because they have similar running strategies and can work together as they did during the regular season.”

This will be the second year in a row that the duo will compete at the NCAA Championship. Herman finished 21st in 2021, earning All-America honors by finishing in the top 40, and Bockrath came in 111th among the nation’s elite field of 255 competitors.

Approximately 250 runners are expected again this year on the Greiner Family Course, which covers 6,000 meters on varying terrain.  Bockrath, a graduate student from Centerville, Ohio, and Herman, a junior from Hilton Head, S.C., have experience on the layout as the Wildcat teams competed in OSU’s Cowboy Jamboree on September 24.

“Looking ahead to this meet was the reason we went there in September,” DeVries said. “It’s a very challenging course, lots of ups and downs that break your rhythm, and the last kilometer is really hilly, so you have to be prepared physically and mentally for what you have to do.”

In the nationally competitive field at the September meet, Bockrath finished eighth by covering the course in 20:33.6 and was named Southeastern Conference Co-Runner of the Week. Herman was 21st with a time of 20:49.7. 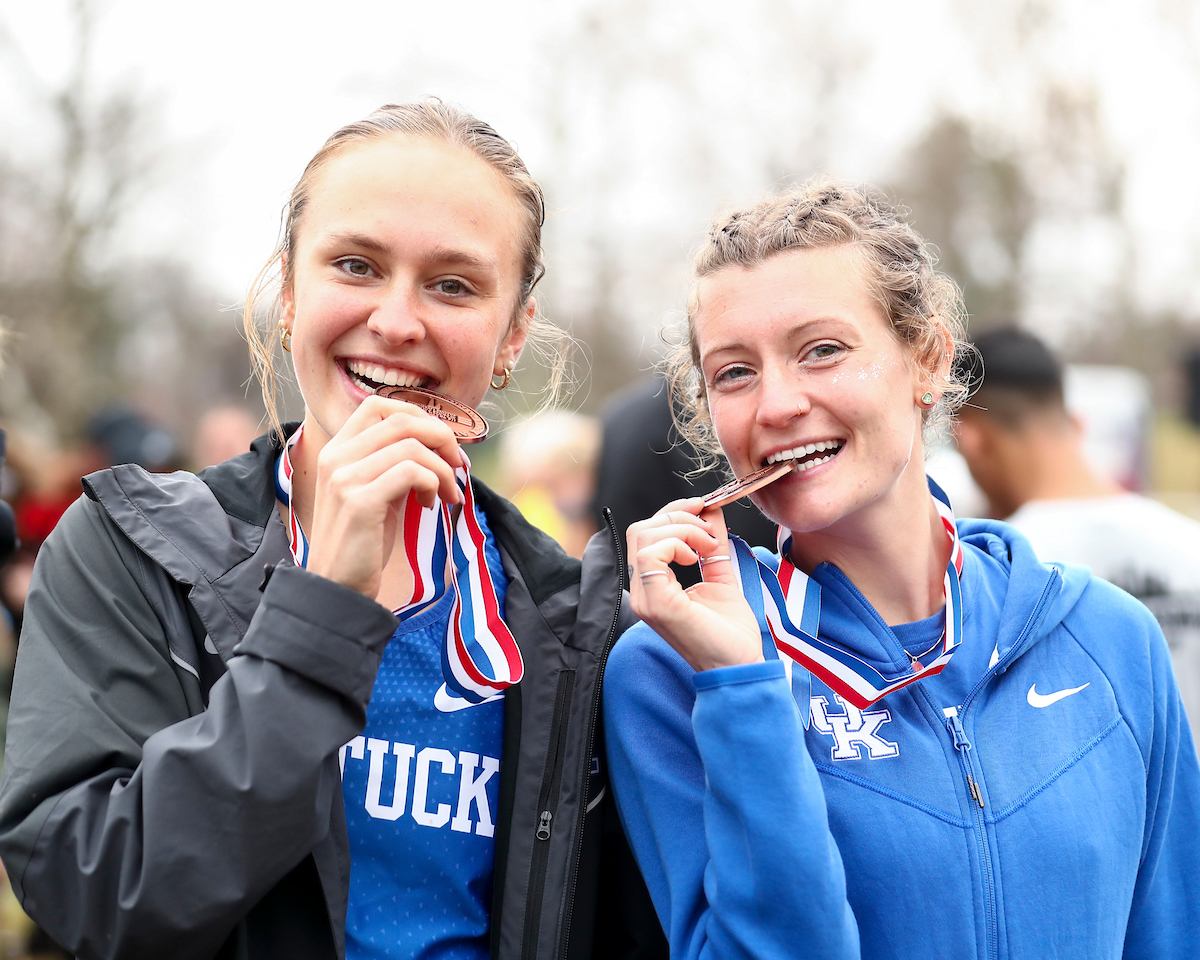