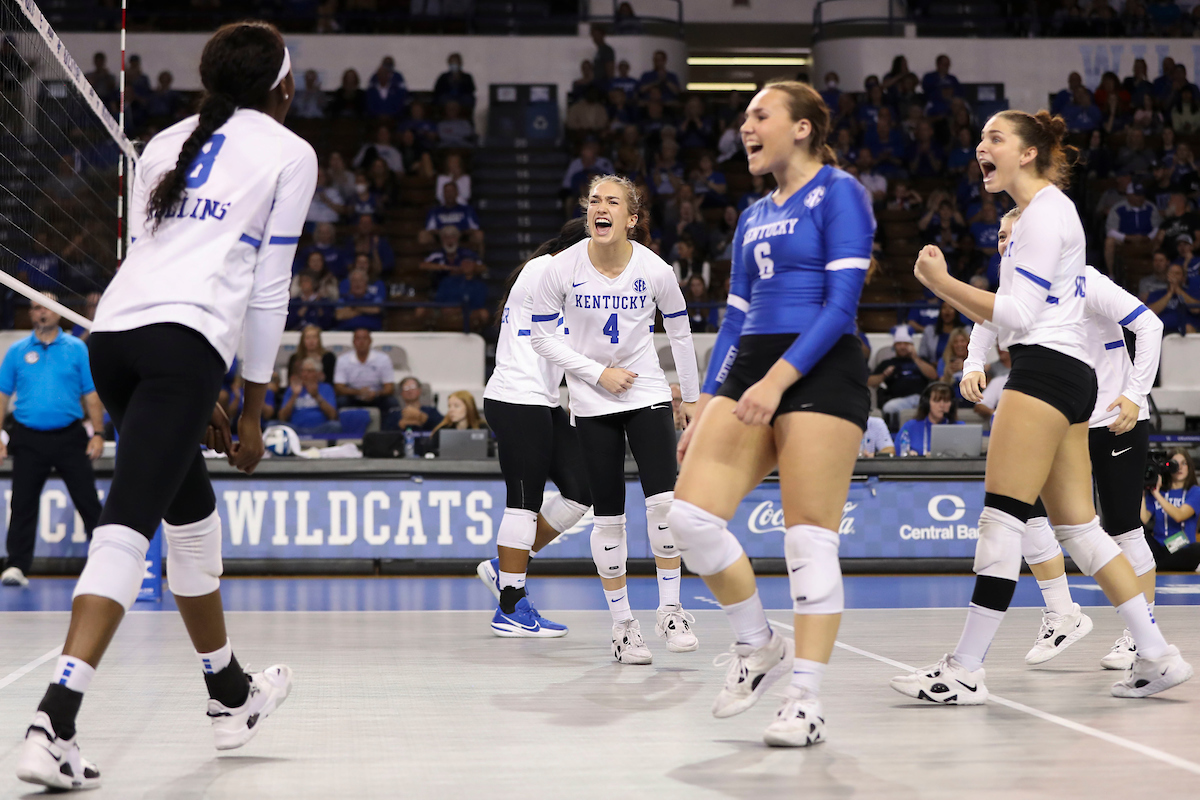 Grome had 46 assists Wednesday night as Kentucky beat Georgia in Athens for a road victory to hold pace with Florida atop the SEC standings.

With her 46 assists, it was tied for the most for Grome this season in any three-set match, as she averaged a mammoth 15.33 assists per set and notched her 13th match this year with 40+ assists, including 10 SEC matches with that total. Grome also had nine digs in Wednesday night’s match, one shy of her seventh double-double of the year.

Kentucky was idle this weekend and will return to action Friday night at 9 p.m. ET against Mississippi State on the road in Starkville. The match will be televised live on SEC Network and the ESPN app.