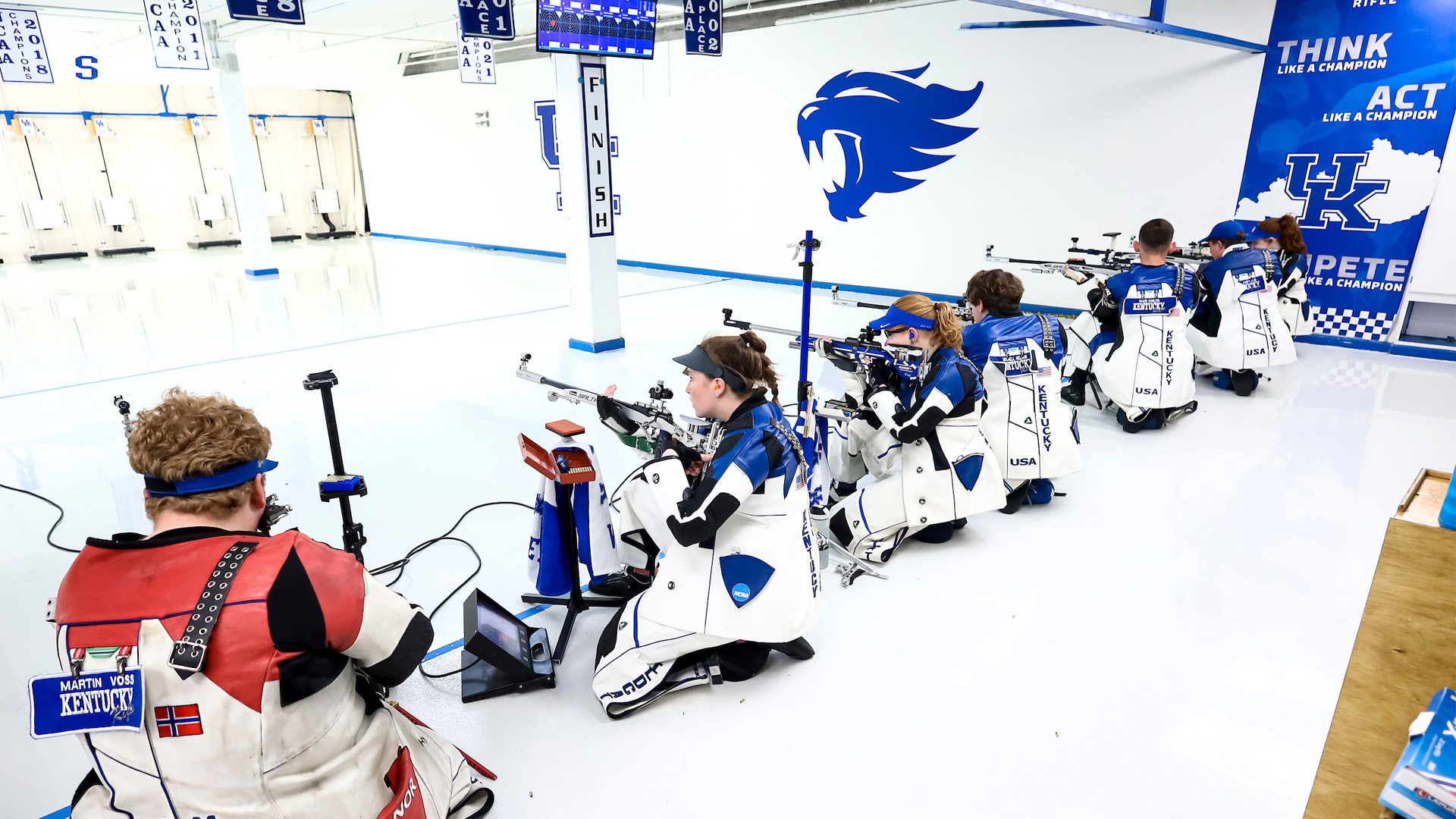 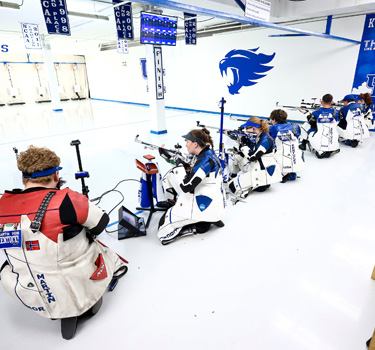 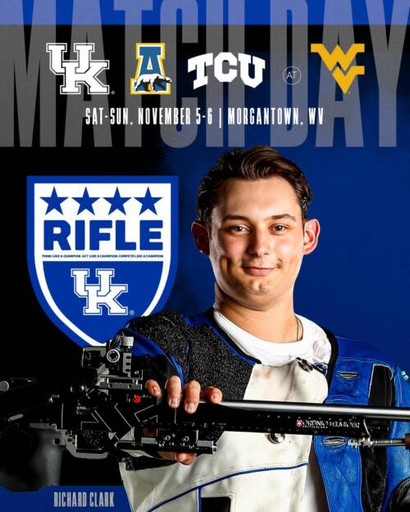 LEXINGTON, Ky. – After securing the second-highest team score in program history last weekend in its win over Navy and North Georgia, the University of Kentucky rifle team will compete in the inaugural WVU Fall Classic on Saturday and Sunday in a challenging format and lineup at the Bill McKenzie Rifle Range inside the WVU Shell Building in Morgantown, West Virginia.

Saturday will feature smallbore action with the first relay scheduled to begin at 9 a.m., with sighters and prep set for 8:45 a.m. The second relay will begin at approx. 11:30 a.m., following another 15-minute sighting period. Saturday’s action will conclude with a final, featuring the top shooters from the first day.

Sunday will be air rifle competition with the first relay scheduled to begin at 9 a.m., with sighters and prep time set for 8:45 a.m. The second relay will take place at 11 a.m., following a 15-minute sighting period. Sunday’s air rifle final will conclude action from the WVU Fall Classic. The two-day competition will mirror a NCAA Championship format.

“We are looking forward to heading to Morgantown and competing against some of the best teams in the country,” UK head coach Harry Mullins said. “Like I said last weekend, we were happy to see some better numbers top to bottom as a result of our training. Having these four quality programs together in the range in November is going to be great experience for our team. Overall, we want them to compete and learn this weekend and have some fun.”

Last weekend, Kentucky put together its best performance on the young season, defeating Navy and North Georgia inside the Barker Hall Rifle Range. The result came behind a school-record tying team score in smallbore, which led to the second-highest team aggregate score in program history of 4742. UK posted a 2360 in smallbore and 2382 in air rifle.