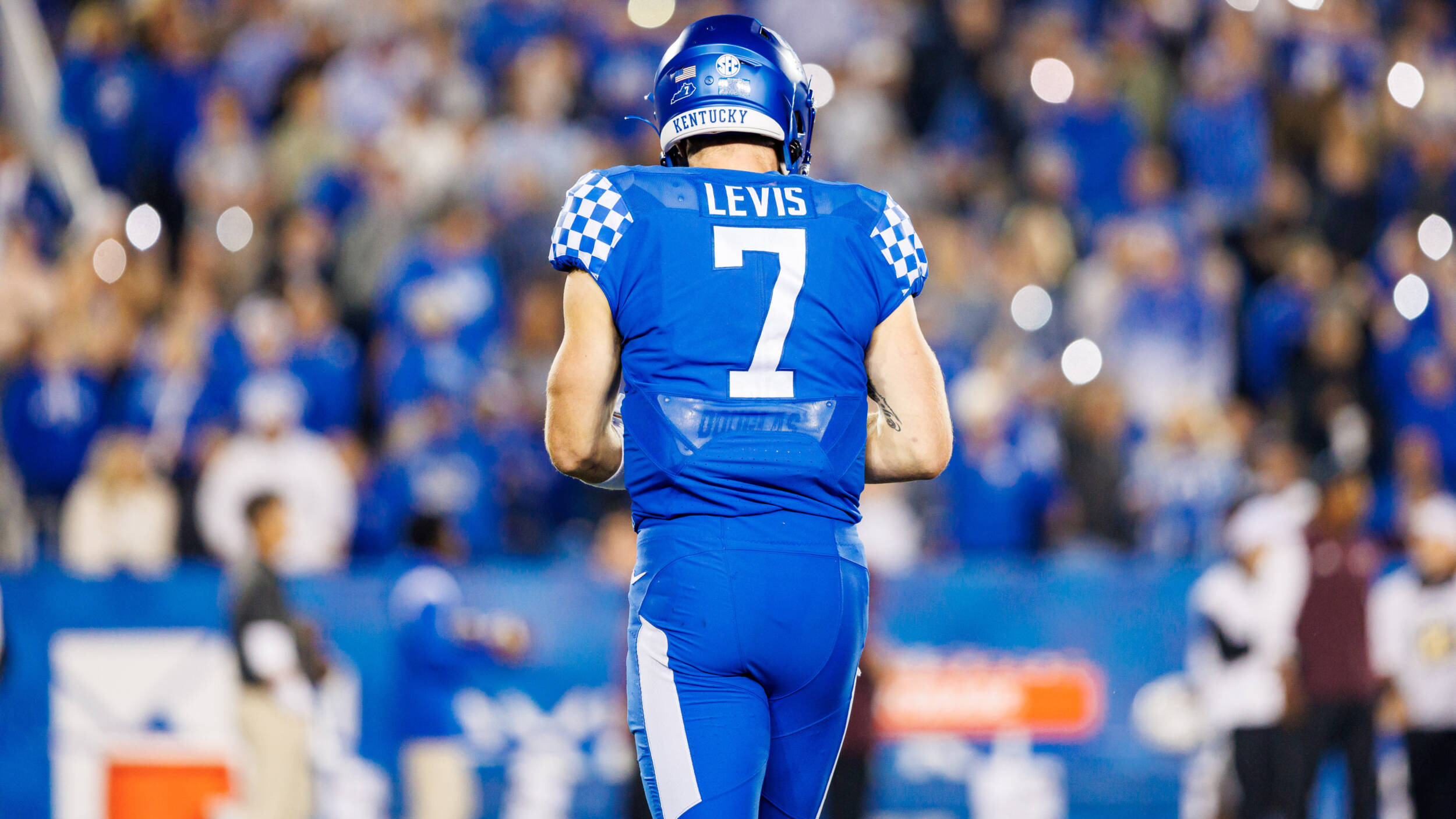 The candidates are selected by the distinguished Johnny Unitas Golden Arm Selection Committee, a group of prominent college football journalists, commentators, announcers, and former players. The award annually recognizes the top senior or upperclassman quarterback set to graduate with their class.

Candidates are chosen based on player performance on-and-off the field.

Levis is in his second season as the starting signal caller in Lexington. The 6-foot-3, 232-pound senior from Madison, Connecticut, has compiled a 15-4 record in his career, including a 5-1 mark this season (he was unavailable vs. South Carolina).

In six games, Levis has completed 69.5 percent of his passes for 1,635 yards and 13 touchdowns. With the combination of his ability to make strong throws and the elusiveness of UK receivers, Levis ranks in the top 25 nationally in several offensive categories, including ranking fourth in passing yards per attempt (9.97), seventh in passing efficiency (173.3), 11th in passing yards per competition (14.34) and 17th in completion percentage (.695).

All totaled, Levis has 37 touchdown passes, which ranks sixth in school history, and is the 11th player in UK history to throw for at least 4,000 yards with 4,462 passing yards.

The 2022 award winner will be presented the Golden Arm Award trophy by The Johnny Unitas Educational Foundation President, John Unitas, Jr., at the Golden Arm Award banquet and celebration at the Four Seasons Hotel in Baltimore, Maryland on Wednesday, December 7, 2022.

No. 19/17 Kentucky travels to No. 3/3 Tennessee Saturday, Oct. 29 for its annual border battle with the Volunteers. The nationally-televised game will kickoff in Neyland Stadium at 7 p.m. EDT. It also will air on the Touchdown Radio Network and the UK Sports Network.