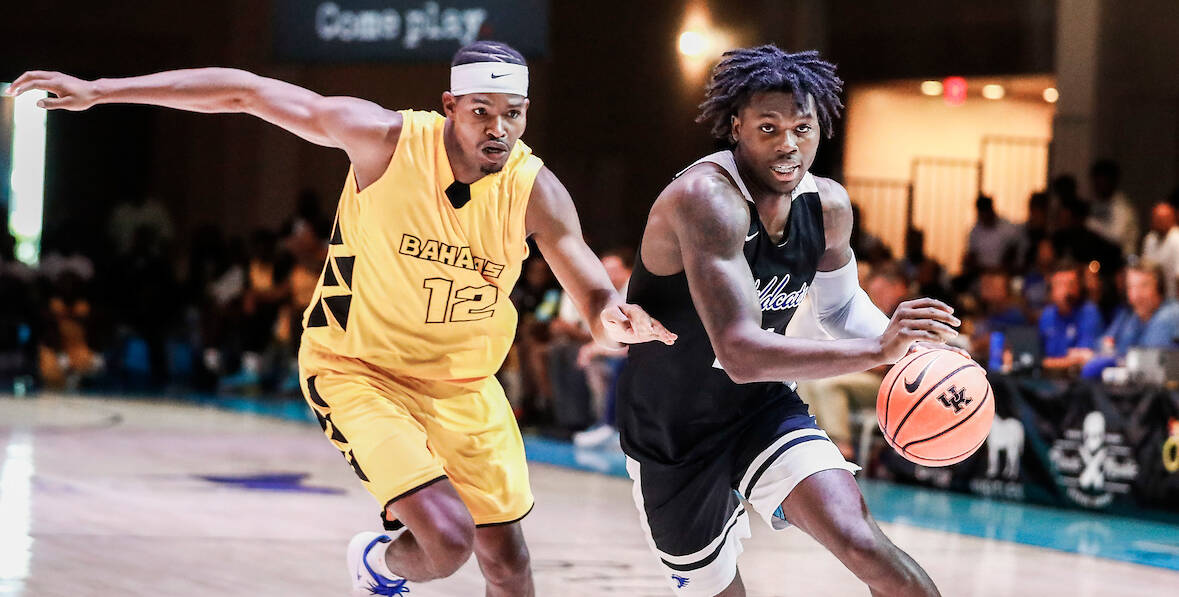 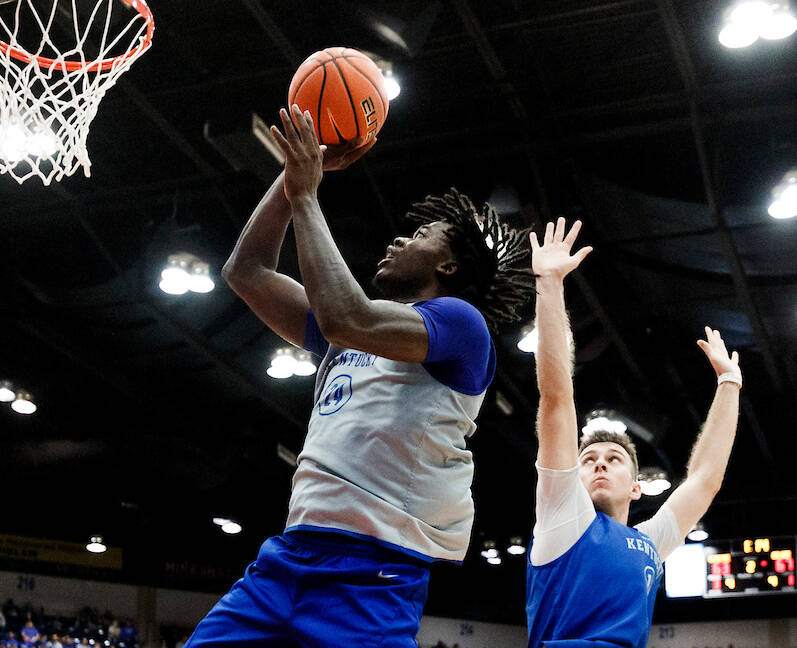 SPRINGFIELD, Massachusetts – Kentucky freshman Chris Livingston was named to the Naismith Memorial Basketball Hall of Fame’s preseason watch list for the 2023 Julius Erving Award on Wednesday. Named after the Naismith Hall of Famer and ABA and NBA icon, the award is in its ninth year.

Livingston, from Akron, Ohio, was a consensus five-star prospect, averaging 18.2 points, 9.1 rebounds and 3.9 assists per contest as a senior at Oak Hill Academy after spending his first three years at Buchtel High School. Named a McDonald’s All-American and to the Jordan Brand Classic roster, Livingston was listed as the No. 10 overall player by Rivals, No. 11 by 247Sports and No. 12 by ESPN. Livingston was named the 2022 Gatorade Virginia Player of the Year after earning Gatorade Ohio Player of the Year honors as a junior in 2021.