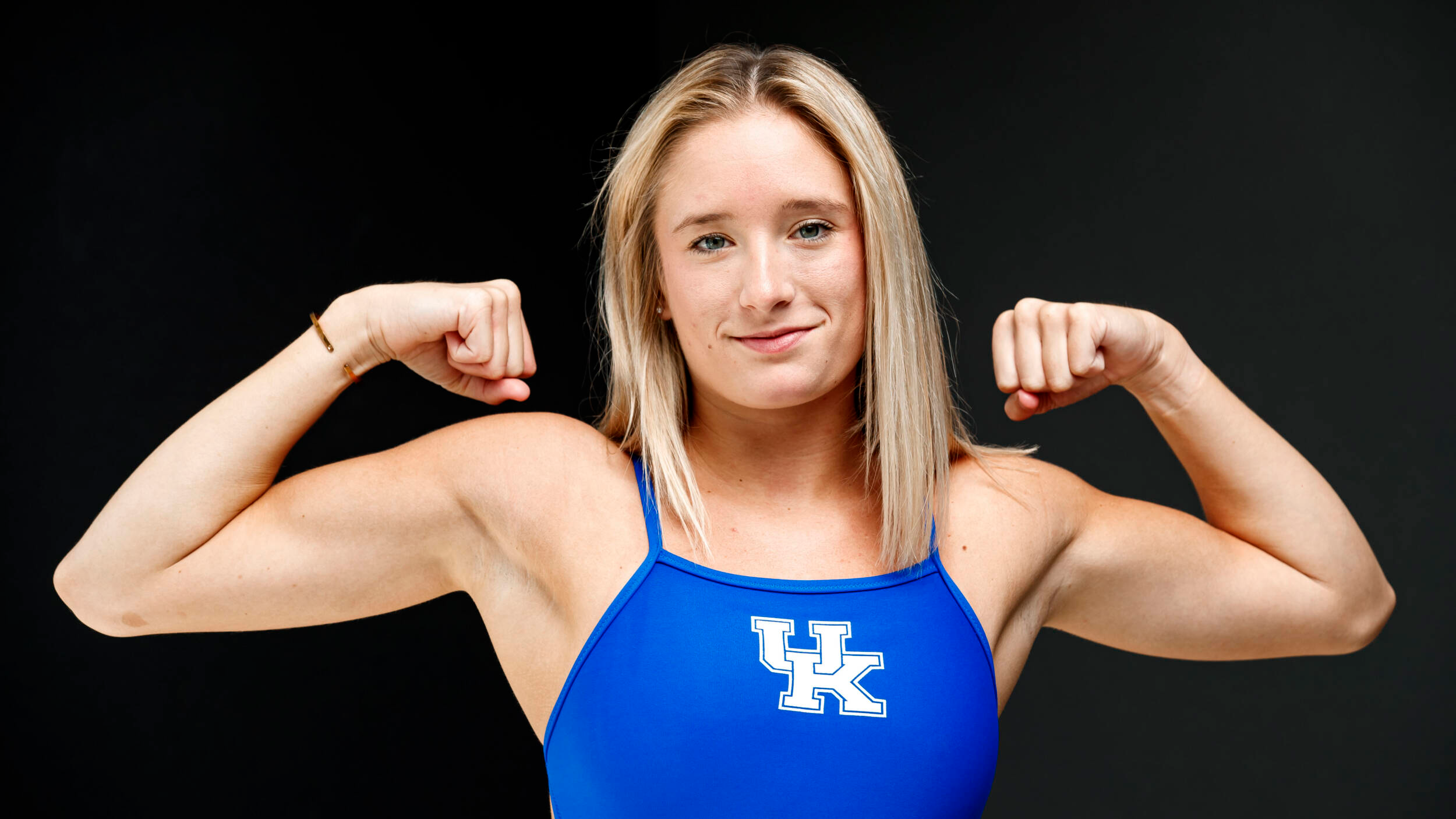 LEXINGTON, Ky. – Kentucky fifth-year diver Kyndal Knight was selected as the SEC Women’s Diver of the Week, it was announced on Tuesday. Knight was a standout performer for the Wildcat women during the team’s dual-meet at No. 4 NC State this past Friday, winning both the 1-meter and 3-meter springboard events to earn 18 points for UK.

In the process, Knight set a personal best on the 1-meter with a score of 329.18, the fourth-highest mark in the event in program history. The native of Stanley, N.C. also managed a season-best on the 3-meter, registering a 354.98 to top all competitors.

Knight has now earned six SEC Diver of the Week recognitions for her collegiate career. She was named SEC Co-Diver of the Year last season after winning bronze on both the 1-meter and platform at the conference championships. 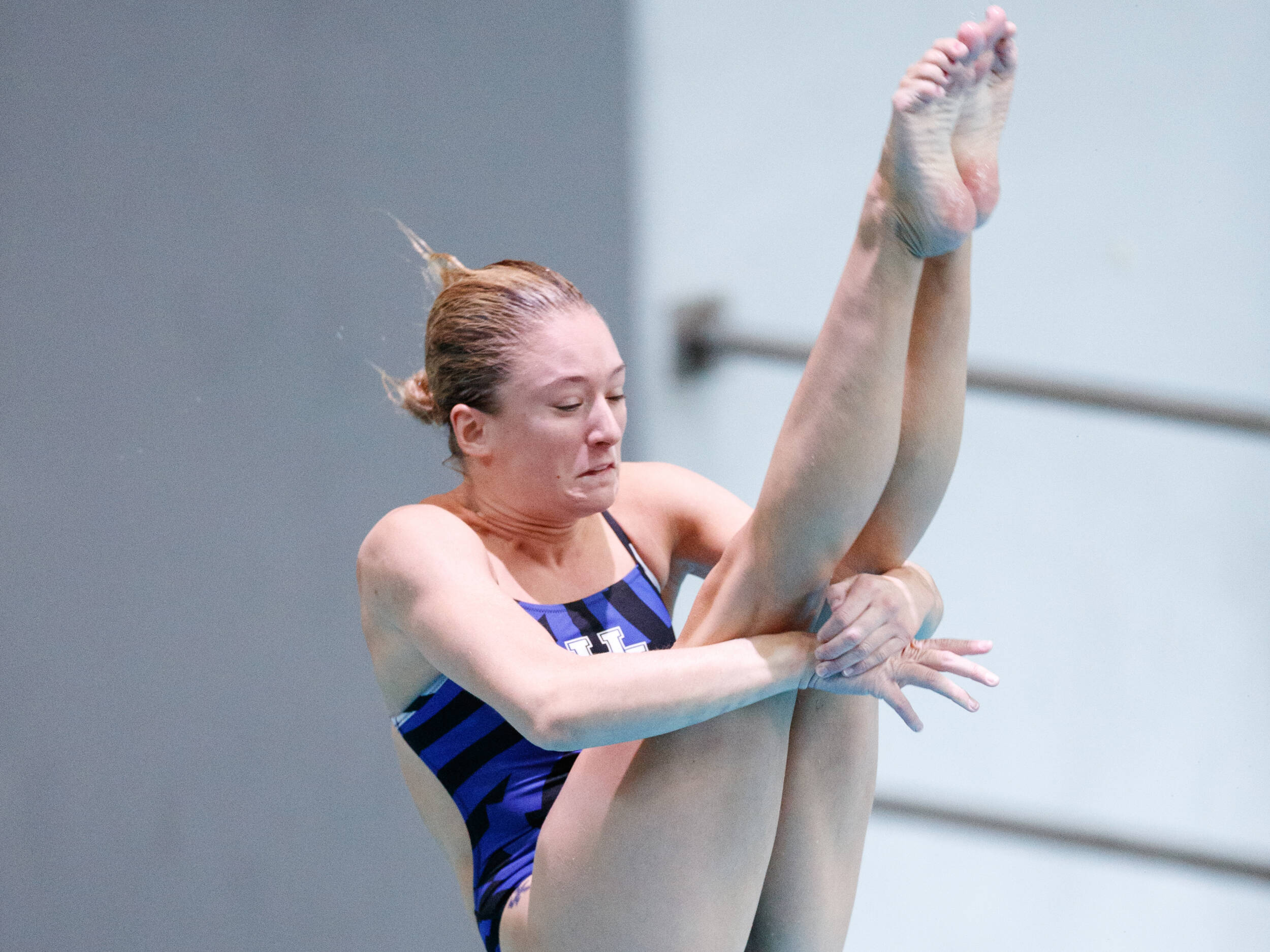 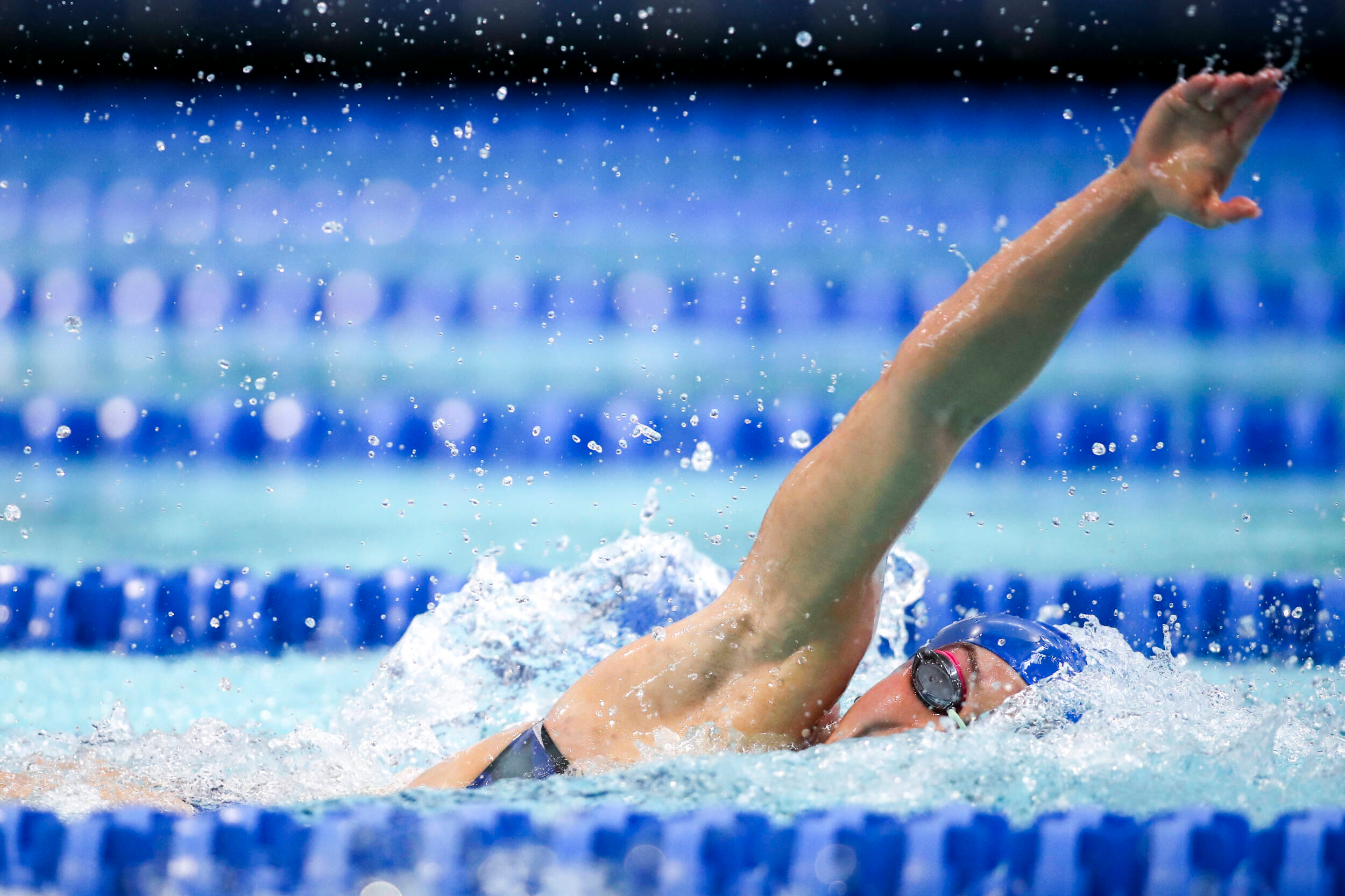 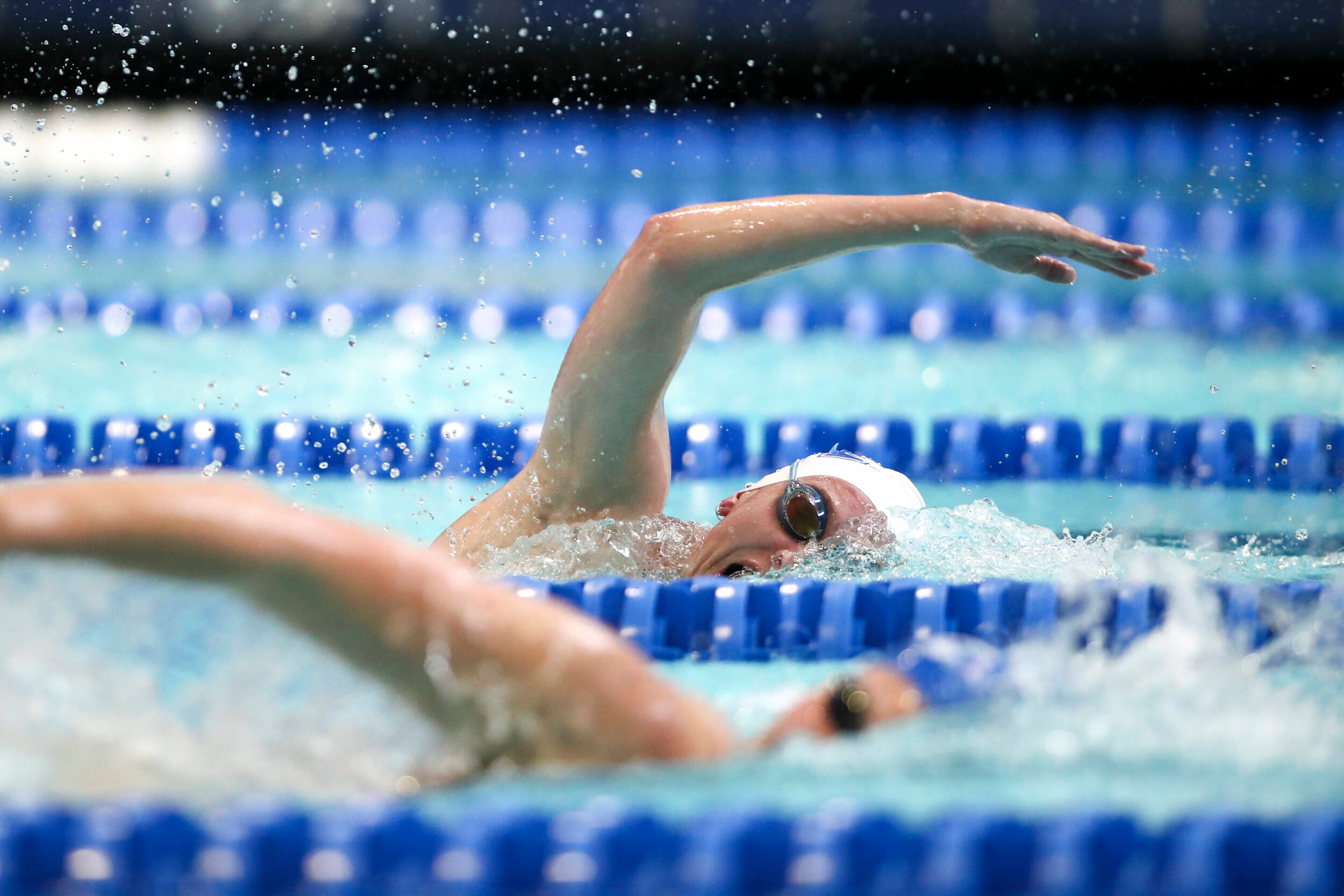