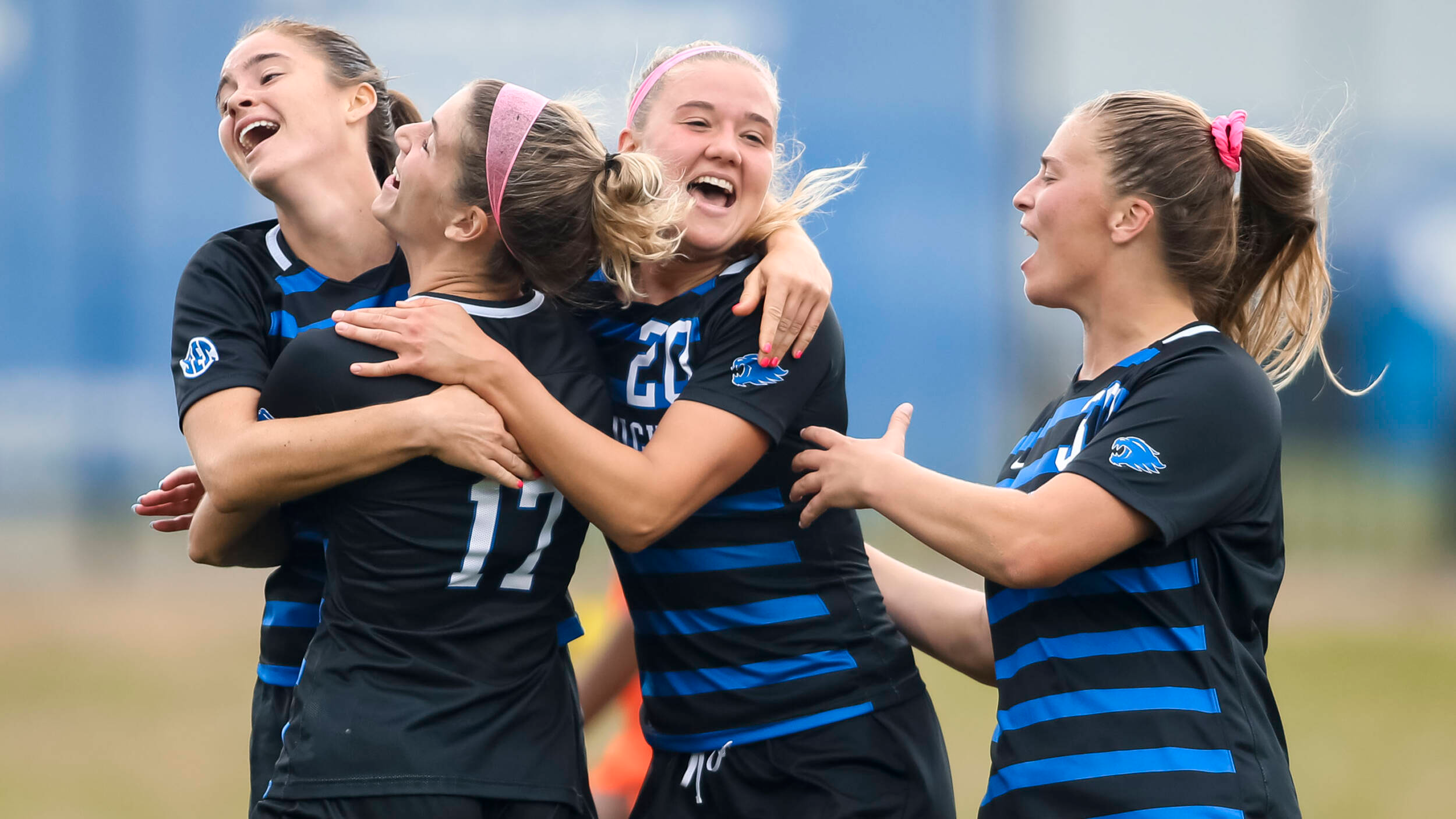 Admission is free for all fans with live streaming available on SECN+. The first 250 fans will receive a free UK soccer scarf.

UK is coming off its second consecutive draw this past Thursday, a 1-1 decision on the road at Missouri. Úlfa Úlfarsdóttir converted on a PK attempt late in the first half before the Tigers equalized in the match’s latter stages. Úlfarsdóttir is now up to six goals on the season, tying her with Jordyn Rhodes for the most on the team. The junior from Iceland is two-for-two on penalty kicks for the year and has set career highs in goals (six), assists (five), points (17) and shots on goal (13).

Like Kentucky, Georgia is in its first season under new leadership as head coach Keidane McAlpine comes to Athens after eight successful seasons at USC. The Bulldogs are riding a two-game win streak, its latest triumph coming against Ole Miss, 1-0. Sophomore forward Joyelle Washington scored the match’s only goal in what was the eighth shutout of the 2022 season for Georgia. Washington is tied with graduate-student Dani Murguia for the team-lead with five goals, pacing a group of 15 different goal-scorers.

Kentucky and Georgia each have scored 33 goals this year, tied for the fourth most in the SEC.

UK trails the all-time series against UGA, 9-13-5, including a 2-0 loss to the Bulldogs last season. However, the Wildcats own the advantage over the last decade, going 5-2-2 vs. Georgia since 2012.