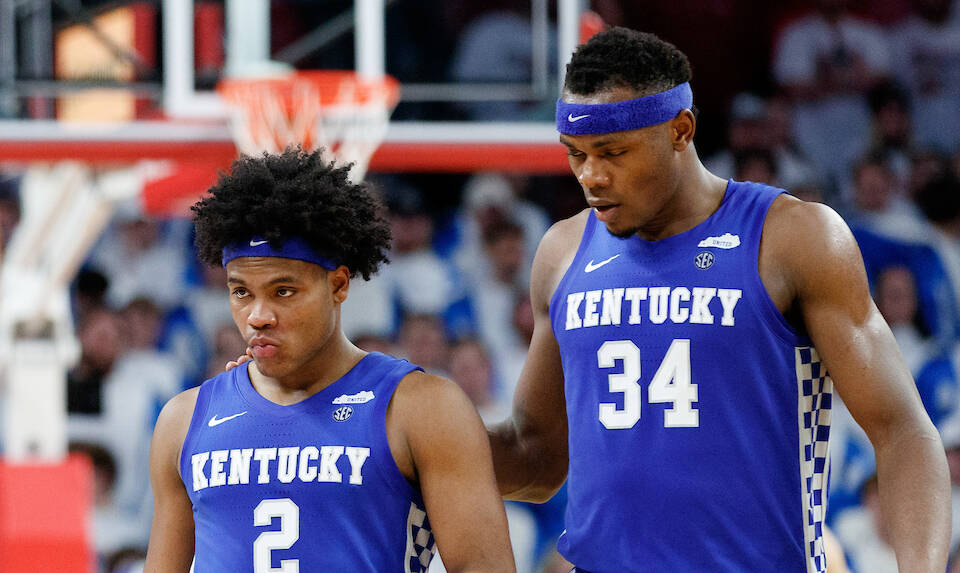 BIRMINGHAM, Ala. – The Kentucky men’s basketball team, under the direction of 14th-year head coach John Calipari, was picked by the league’s media to win the 2023 Southeastern Conference title, the conference office announced Wednesday.

Arkansas, Tennessee, Auburn and Alabama followed the Wildcats, who are in search of their seventh regular-season title under Calipari and 50th in program history, in preseason poll voting. 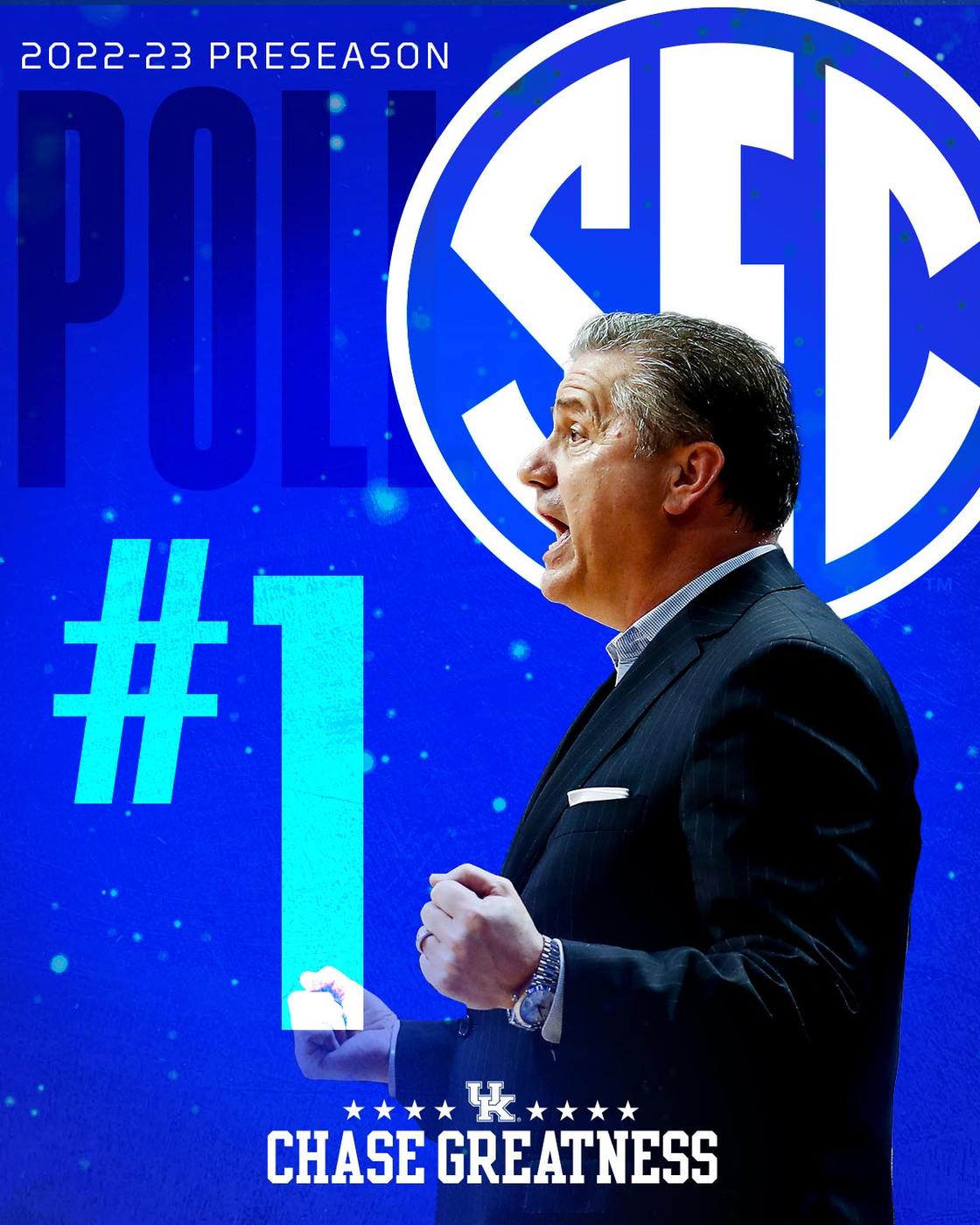 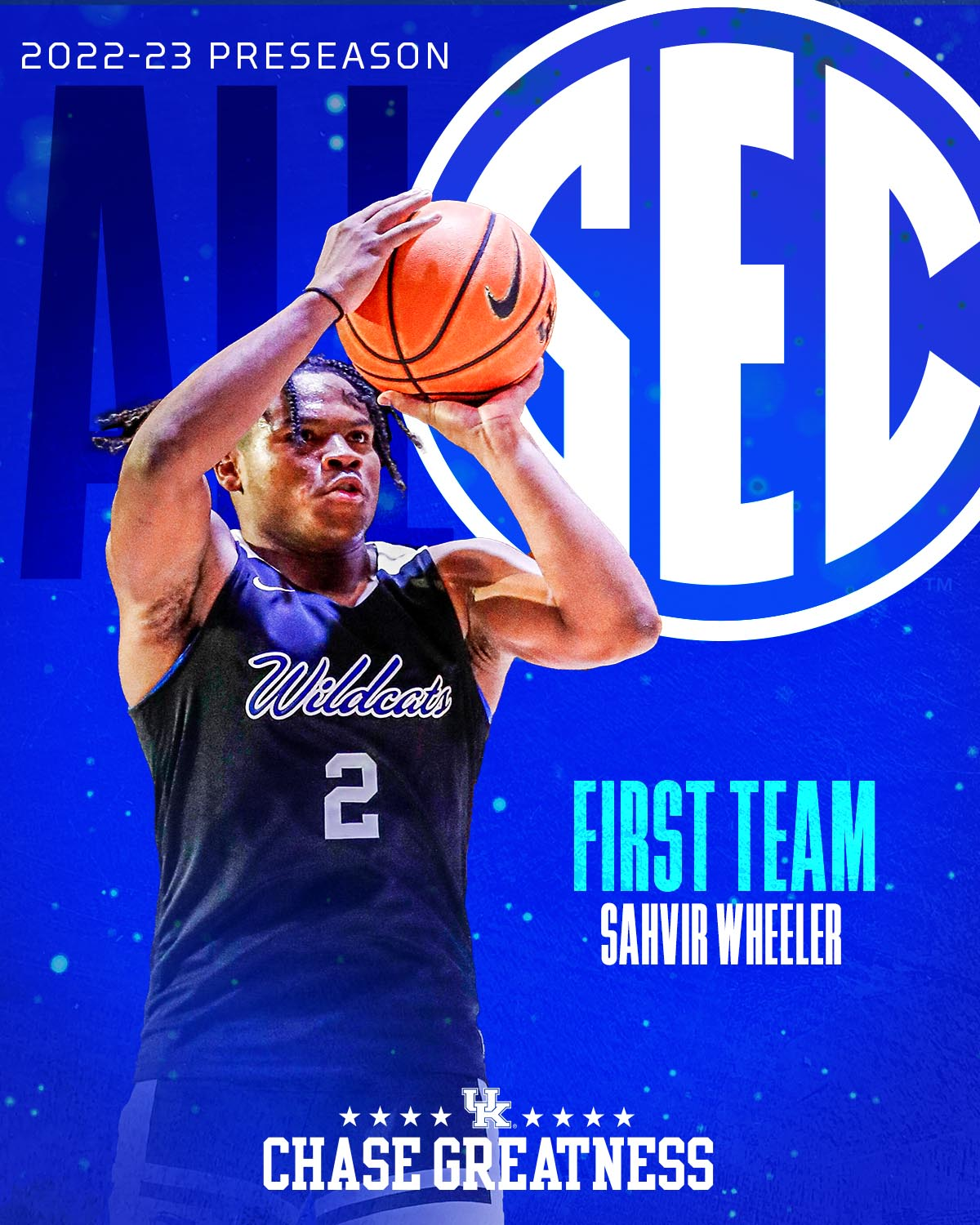 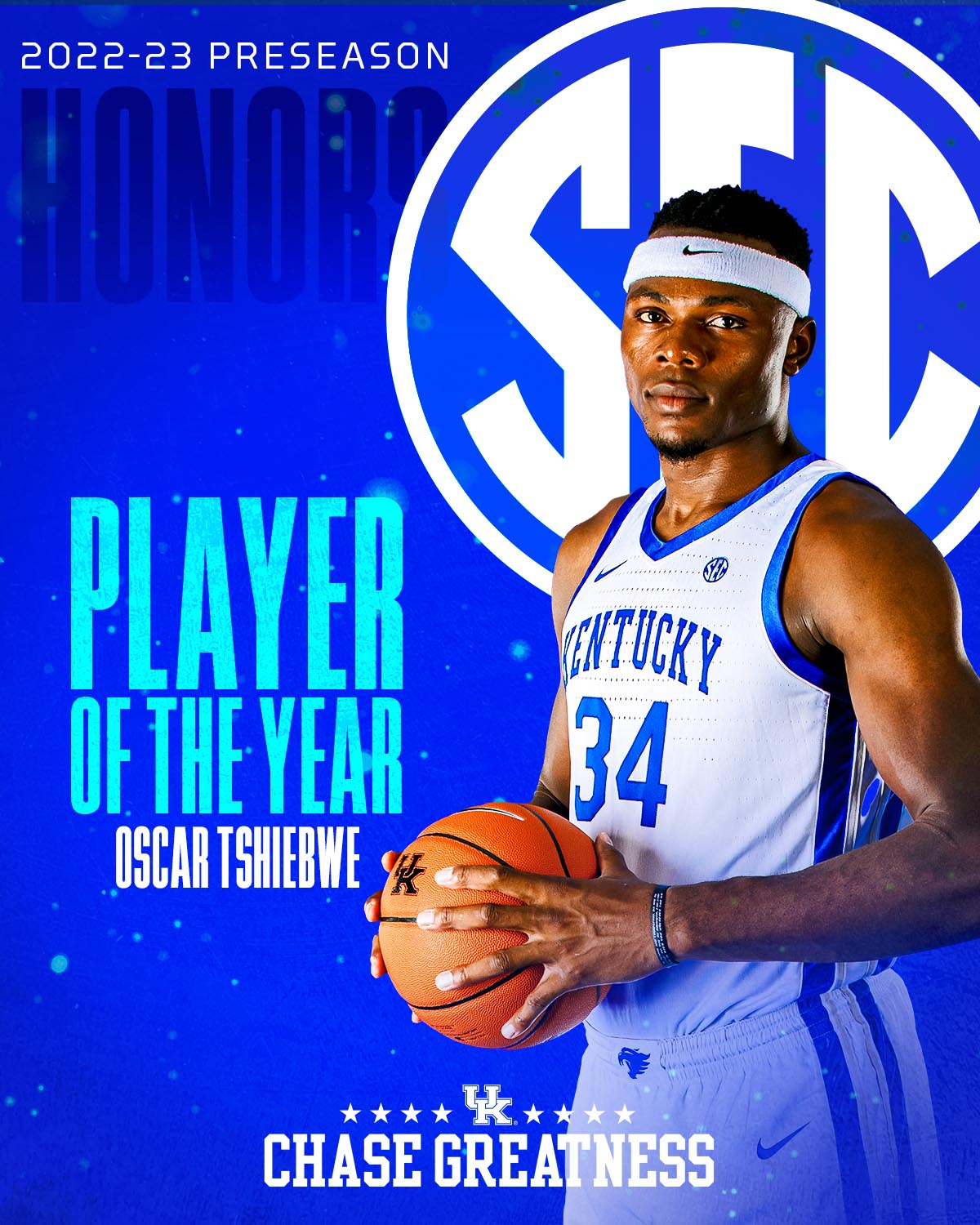 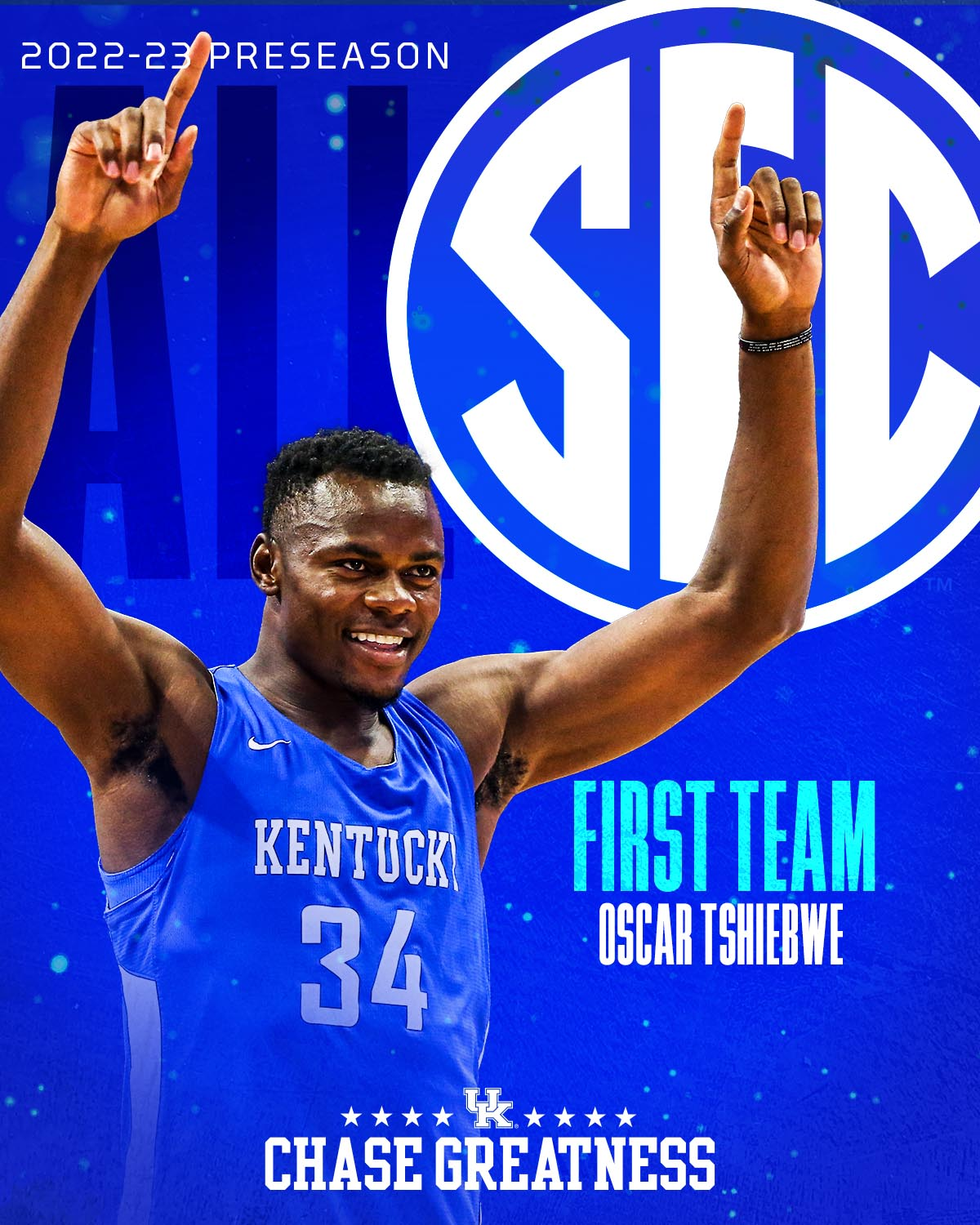 Tshiebwe and Wheeler were joined by Arkansas’s Nick Smith Jr., Florida’s Colin Castleton and Tennessee’s Santiago Vescovi on the first team. Brandon Miller and Jahvon Quinerly of Alabama, KJ Williams of LSU and Josiah-Jordan James and Zakai Zeigler of Tennessee were named to the second team.

Tshiebwe, the reigning unanimous National Player of the Year and All-America First-Team honoree, led the country in rebounding with 15.1 boards per game to go along with a team-high 17.4 points per contest a season ago. The 2022 First-Team All-SEC pick and Naismith Defensive Player of the Year finalist set a Kentucky single-season record with 28 double-doubles while finishing the season as the only major-conference player averaging 1.6 blocks and 1.6 steals per game.

Wheeler, who was a finalist for the Bob Cousy Award for the nation’s best point guard a year ago, led the SEC and ranked third nationally with an average of 6.9 assists per game. Picked All-SEC Second Team by both the league’s coaches and media, Wheeler’s 207 assists were the fourth-most in a single season in UK history while the Houston native ranked second in the conference with a 2.27 assist-to-turnover ratio. In 30 games played in 2021-22, Wheeler averaged 10.1 points, 2.6 rebounds and 1.1 steals to go along with his 6.9 assists per contest.

After the Wildcats’ annual Blue-White game Saturday in Pikeville, Kentucky, the Cats will play exhibition contests against Missouri Western State on Oct. 30 and Kentucky State on Nov. 3 at Rupp Arena. Kentucky’s home-opener against Howard is set for 6:30 p.m. on Nov. 7.