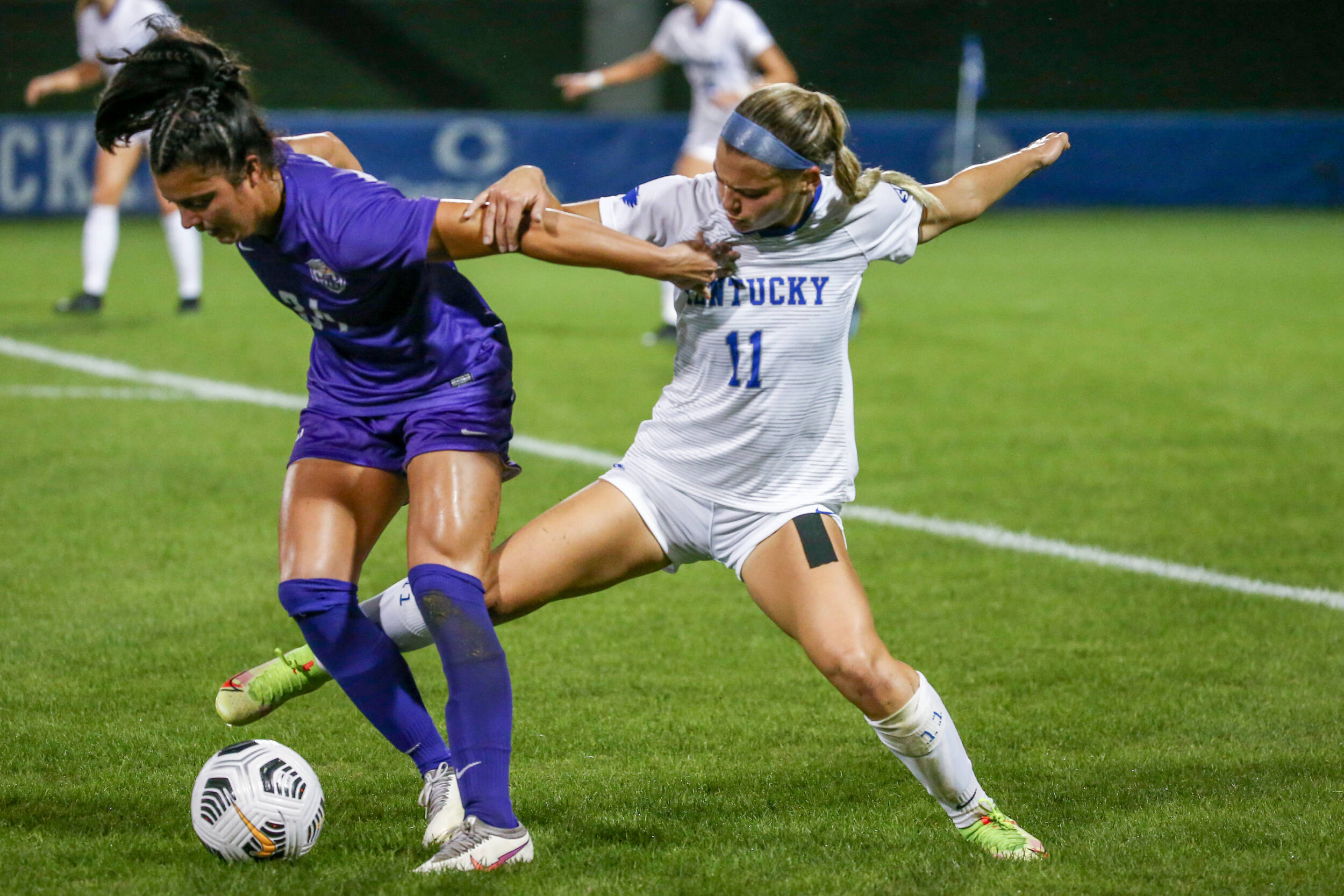 MELBOURNE – Former Kentucky women’s soccer standout Julia Grosso has signed with Melbourne City FC of the Australian A-League for the 2022-23 season, it was announced by the club on Tuesday.

The 23-year-old becomes the 17th player signed by Melbourne City for the upcoming season where she will play under head coach Rado Vidosic.

“I’m so excited to be at Melbourne City for my first professional football season,” Grosso said. “It’s an excellent club and I’m determined to leave my mark and get better every day.”

Grosso appeared in 84 games during her UK career, making 62 starts and scoring four goals while playing at both defender and forward. She served as a team captain during both the 2020 and 2021 seasons and was named to the SEC Preseason Watch List prior to her fifth-year.