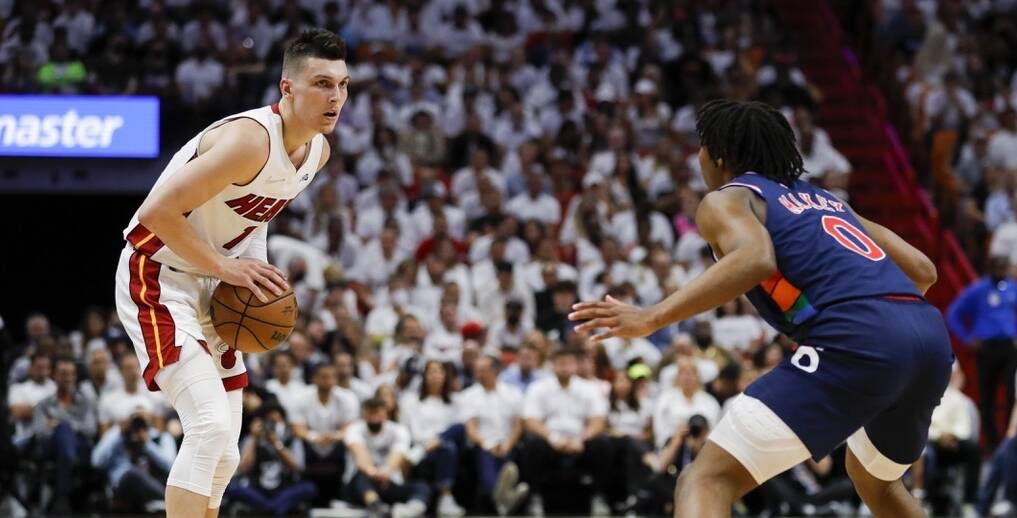 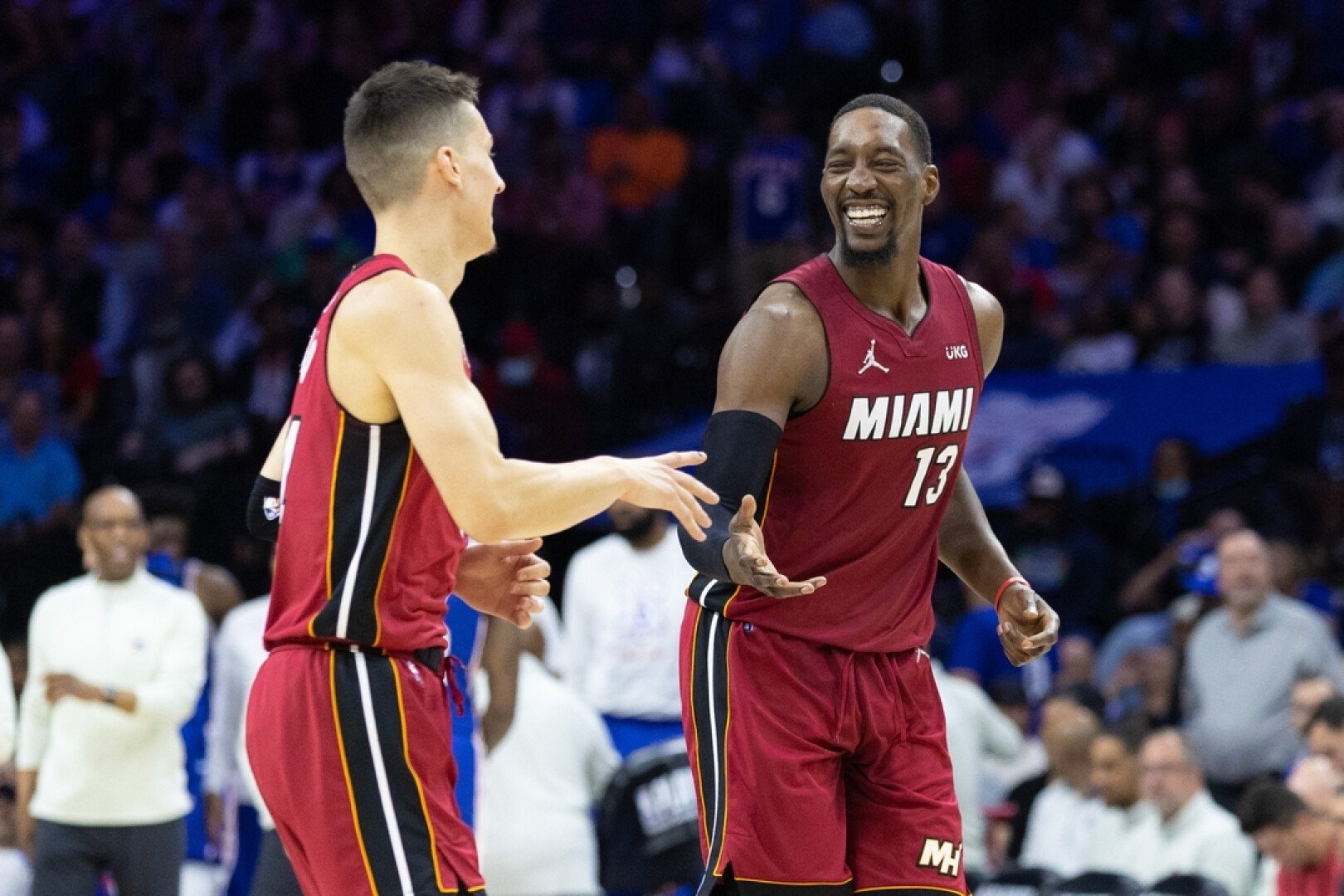 LEXINGTON, Ky. – At the dawn of a new NBA season, Kentucky men’s basketball’s ability to develop and prepare players for the next step continues to manifest itself as 27 former Wildcat student-athletes appear on NBA opening-day rosters.

The total of 27 players on NBA opening-day rosters (including two-way and inactive players) that played and finished their college basketball careers at Kentucky is more than any other college program in the country. Duke, with 25, is the only other school with more than 20 players in the NBA. The list was compiled from the NBA’s official opening-day roster list.

Of the 17 NBA franchises featuring a Wildcat, eight have multiple Kentucky players. Detroit and Sacramento each have a trio of Wildcats on their roster while the Clippers, Lakers, Heat, Knicks, Hornets and Trail Blazers each have two.

In 13 seasons under head coach John Calipari, 45 players have been selected in the NBA Draft, including 34 first-round selections and three No. 1 overall picks (Anthony Davis, Karl-Anthony Towns and John Wall). He has a streak of 15 consecutive drafts with a first-round pick dating back to his time at Memphis. Calipari is one of only two coaches in the history of the sport to have four players drafted No. 1 overall (Derrick Rose – 2008, Wall – 2010, Davis – 2012, Towns – 2015).