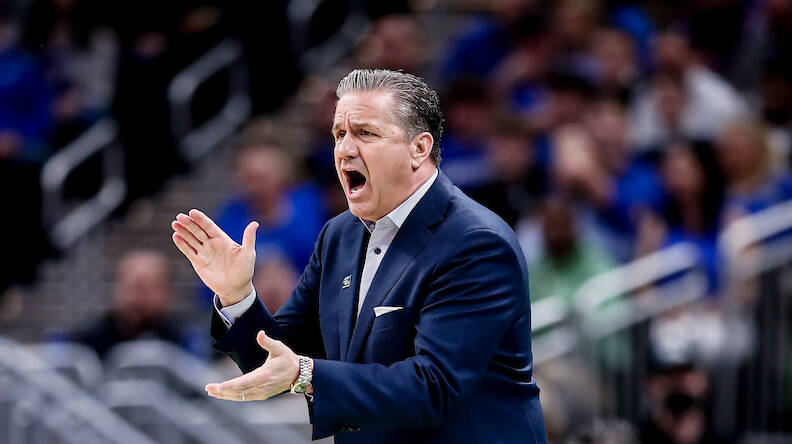 Kentucky to Begin Season at No. 4 in Associated Press Top 25

LEXINGTON, Ky. –  For the 13th time in 14 seasons under head coach John Calipari, the Kentucky men’s basketball team will begin the season among the preseason top 10 in the Associated Press Top 25. The Wildcats were tabbed No. 4.

North Carolina begins the season as the preseason No. 1 ranked team. Rounding out the top five include Gonzaga, Houston, Kentucky and both Kansas and Baylor finished with the same number of votes for fifth. UK earned two first-place votes.

The full preseason rankings are available via collegebasketball.ap.org.

Calipari has had a team ranked among the top 11 in the preseason poll in all 14 seasons at the helm as voted on by a panel comprised of media members throughout the country. Including this season, Calipari’s teams have been ranked inside the top five 11 times.

Other preseason rankings have the Wildcats ranked No. 1 by KenPom.com, No. 3 by Blue Ribbon magazine, No. 4 by ESPN and No. 4 by CBS Sports.

The USA Today Coaches Poll is expected to be released soon.

In addition to the Wildcats, the other Southeastern Conference programs ranking among the Top 25 to begin the season include Arkansas (No. 10), Tennessee (No. 11), Auburn (No. 15) and Alabama (No. 20). Based on preseason polls, UK will have 10 total matchups in 2022-23 against top-25 opponents.