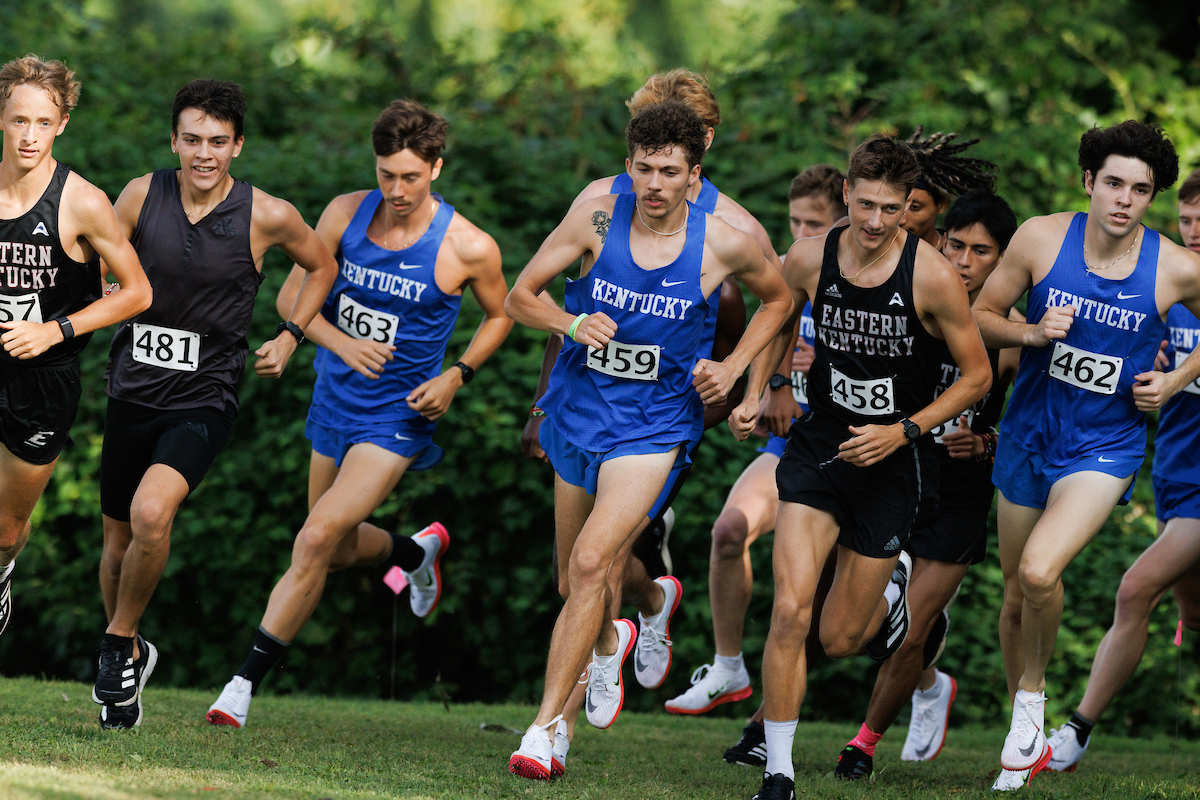 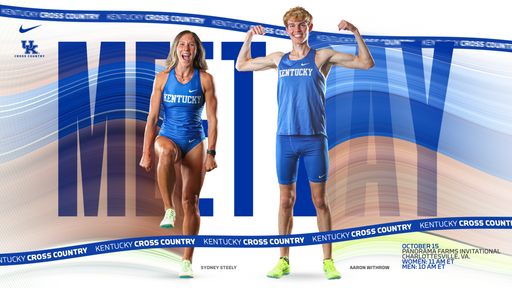 CHARLOTTESVILLE, Va. – The Kentucky men’s and women’s cross country teams have their final regular-season meet Saturday at the Panorama Farms XC 23 Invitational, hosted by the University of Virginia.

“Our biggest goal for this meet is to narrow down our tactics before we head into championship season,” said assistant coach Hakon DeVries, who coordinates UK’s cross country and distance runners. “How much do we run as a pack or run as individuals?  Who needs to run faster at the start or does someone need to slow down early on?  Those are the kinds of tactics we need to nail down as we get ready for the championships.

“The Virginia course also is the site of next year’s NCAA Championships, so this will be a good preview for our runners who return next year.”

Ten men are slated to run in the meet – Dylan Allen, Jake Allen, Miles Brush, Cade Byer, McLean Griffin, Alex Justus, Jonah Mitchell, Harper Moore, Jackson Watts and Aaron Withrow. So far this season, Dylan Allen led the Wildcats at the North Alabama Showcase and Cowboy Jamboree while Mitchell paced the Cats at the most recent race, the Live in Lou Classic. The UK men have earned one league honor this season, as Brush was named Southeastern Conference Freshman of the Week for his race at the Jamboree.

Kentucky’s next event will be the SEC Championships, hosted by Ole Miss on October 28.