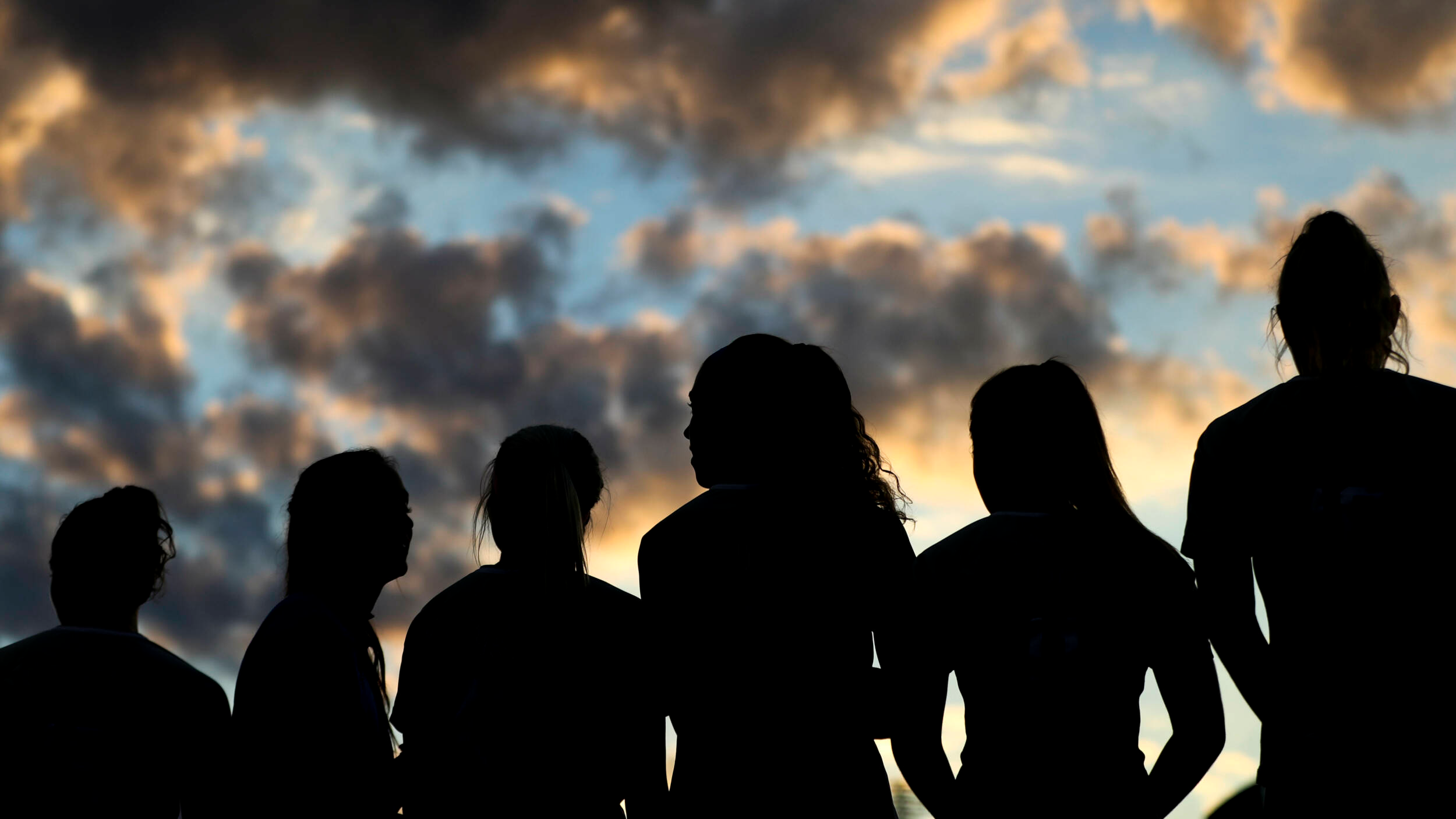 The match is scheduled for a 2 p.m. start and can be seen on SECN+.

Kentucky remains in search of its first points in the SEC, having lost to Auburn, 3-1, this past Thursday. SC, meanwhile, was also in action on Thursday, when the Gamecocks earned a 1-0 victory on the road at Mississippi State.

Maggy Henschler notched the lone Kentucky goal in the loss vs. Auburn, scoring her third of the season in her return to the lineup after missing the team’s outing at LSU with an injury. Úlfa Úlfarsdóttir and Mallory Glass earned the assists on the play, giving Glass her first ever collegiate helper.

Other storylines for Sunday include senior Jordyn Rhodes, who remains just one goal shy of tying Annie Gage for second on the all-time goals list. Rhodes has recorded a team-high six goals this season and sits at 36 for her UK career.

The Cats will be facing a South Carolina side that was picked third in the SEC preseason poll. The Gamecocks are led by a reliable defense which has conceded only six goals through the team’s first 13 games. Goalkeeper Heather Hinz is second in the SEC with eight shutouts on the year and leads the league with a save percentage of .875.  Offensively, forward Carolina Barry has been a willing contributor. The junior’s 53 total shots rank first in the SEC and her four goals are good for the most on the team.