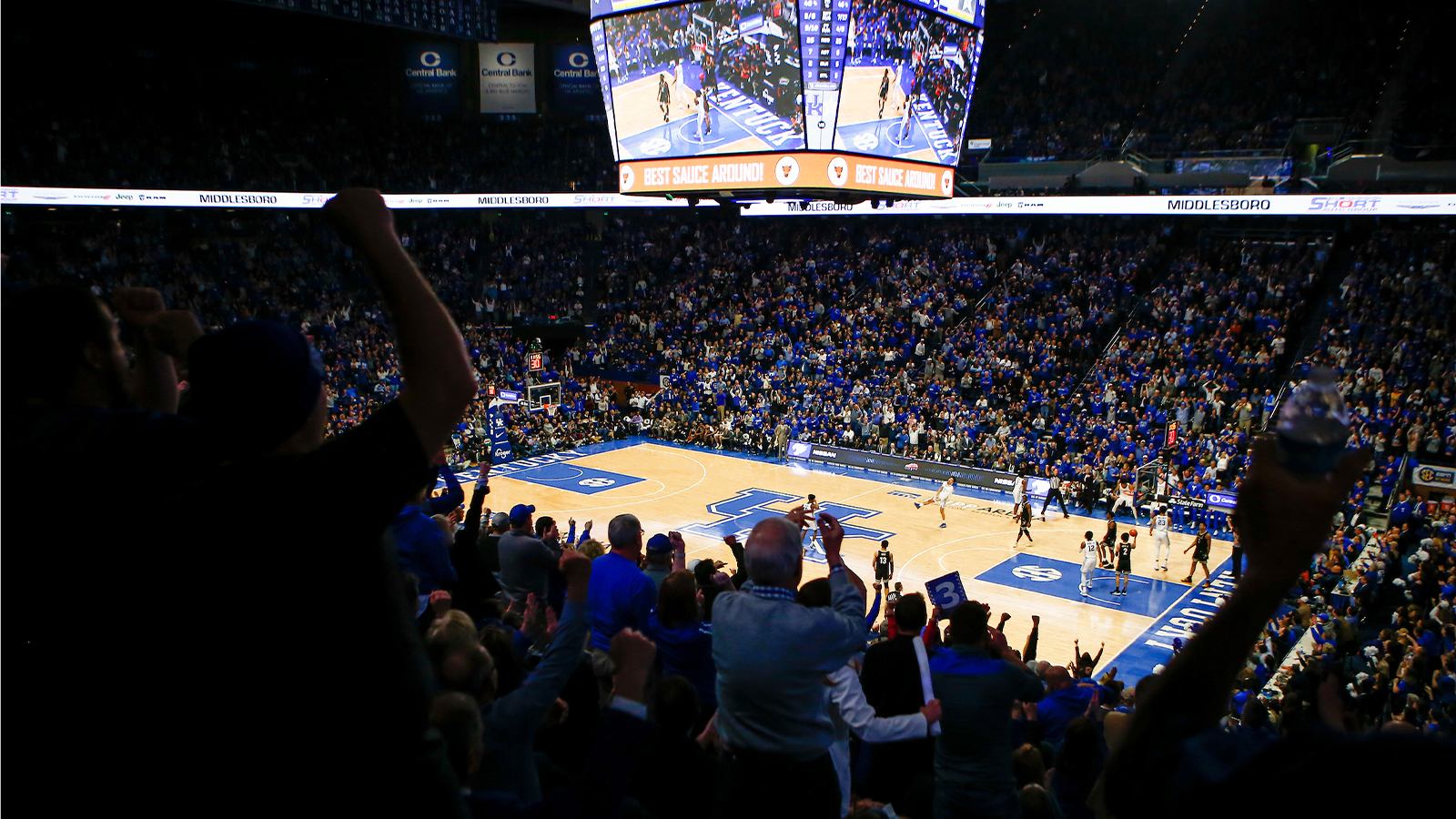 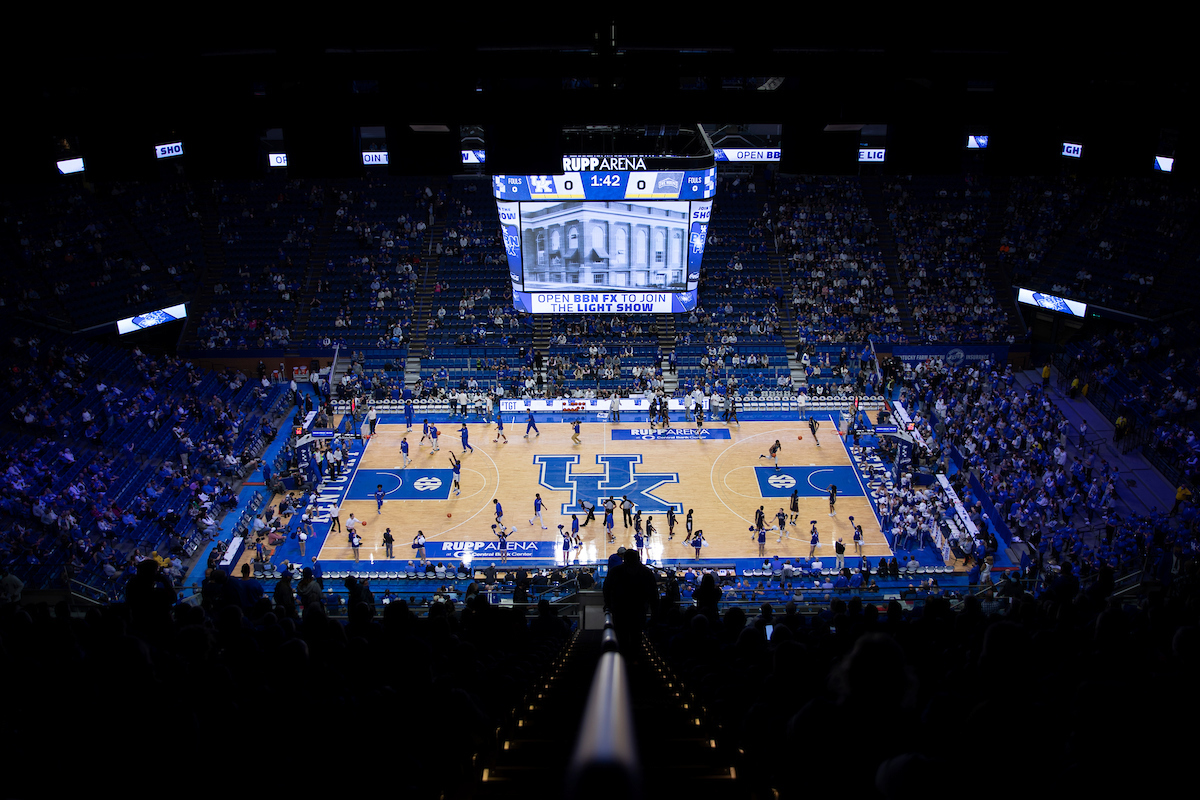 LEXINGTON, Ky. – The 2022-23 Kentucky men’s basketball schedule has been set. Along with the 18-game Southeastern Conference schedule announced last month, the Wildcats will play 13 nonconference contests, along with a pair of exhibitions.

Every UK game will be on national television or via streaming through ESPN’s family of networks, CBS or SEC Network. Kentucky’s exhibition games, Big Blue Madness, Blue-White Game and the SEC Tournament will also be available for viewing.

The 2022-23 schedule will begin with a pair of exhibition contests against Missouri Western State on Oct. 30 and Kentucky State on Nov. 3. Between the 13-game nonconference slate and the SEC schedule, Kentucky will take on 11 NCAA Tournament teams from a year ago. Some notes on the Wildcats’ 2022-23 opponents: Kentucky’s nonconference schedule features home games with Louisville and reigning national champion Kansas in the SEC/Big 12 Challenge to go along with an away contest at Gonzaga in Spokane. In addition, the Wildcats face neutral-site matchups with Michigan State in the State Farm Champions Classic in Indianapolis, Michigan in London and against UCLA in the CBS Sports Classic in New York. Kentucky also hosts Duquesne, South Carolina State and North Florida in the three-game Tribute Classic presented by Kentucky Tourism.

Ten SEC teams received postseason invitations last season, including six to the NCAA Tournament. The SEC has had 27 NCAA Tournament selections over the last four tournaments. The SEC Tournament returns to Nashville, Tennessee, when Bridgestone Arena hosts the event from March 8-12, 2023.

Fans interested in acquiring new men’s basketball season tickets are encouraged to enter the season ticket lottery online. For more information on lower-level seating that is currently available with a K Fund pledge commitment, please reach out to the UK Athletics K Fund staff at (859) 257-6300.

Information regarding single-game tickets and on-sale dates will be released in the next few weeks.

New this year for basketball, SafeTix will be implemented as an additional feature on mobile tickets. To fight fraud, Ticketmaster launched SafeTix, which uses an encrypted barcode that automatically refreshes every 15 seconds, or a tap-and-go ticket stored in a fan’s digital wallet. The process for accessing mobile tickets has not changed; however, with SafeTix, screenshots or recordings of tickets will no longer work for entry. Fans may still transfer tickets through their accounts and the UK Athletics App.

Kentucky basketball season ticket holders will receive an email with more information when mobile tickets are available to be managed, beginning the week of Oct. 17. 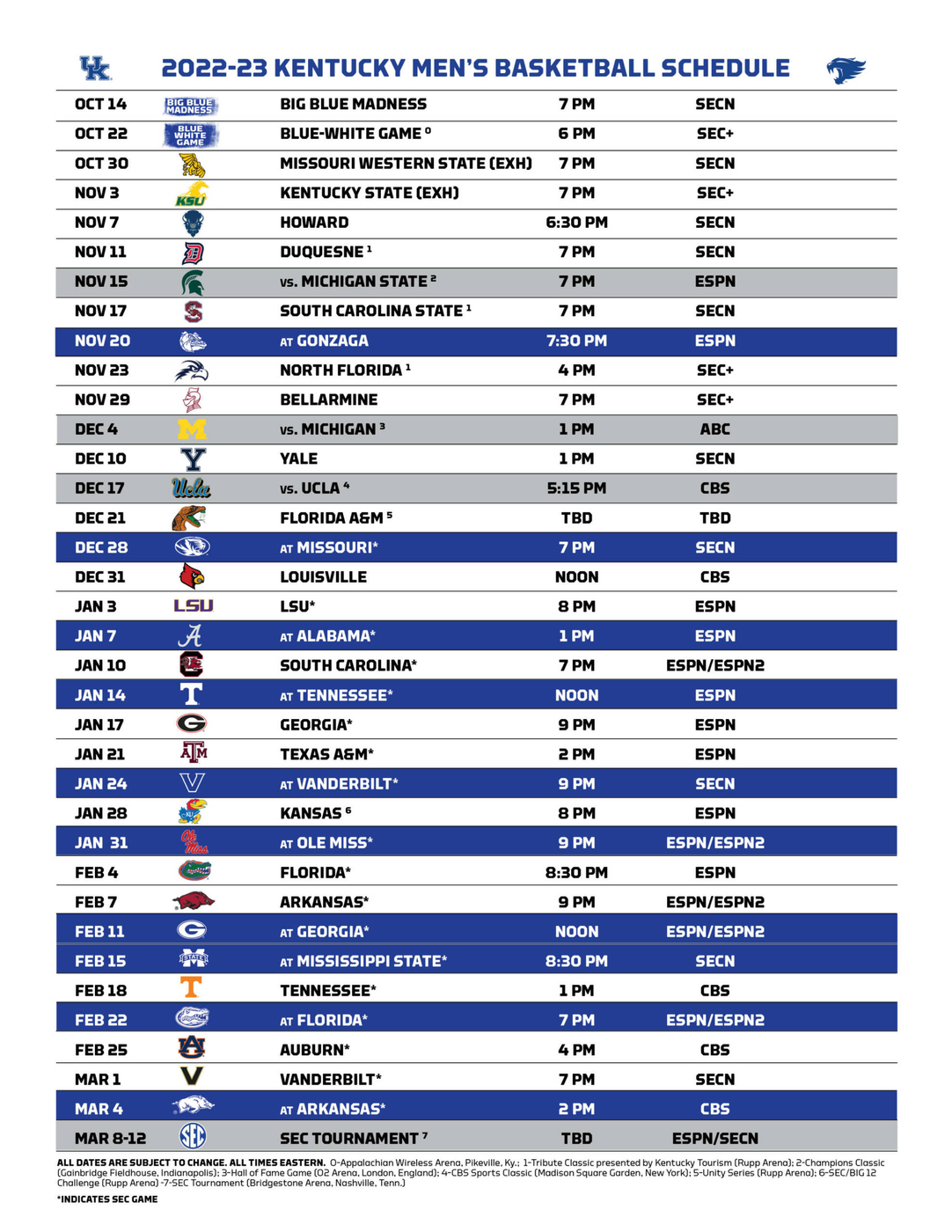