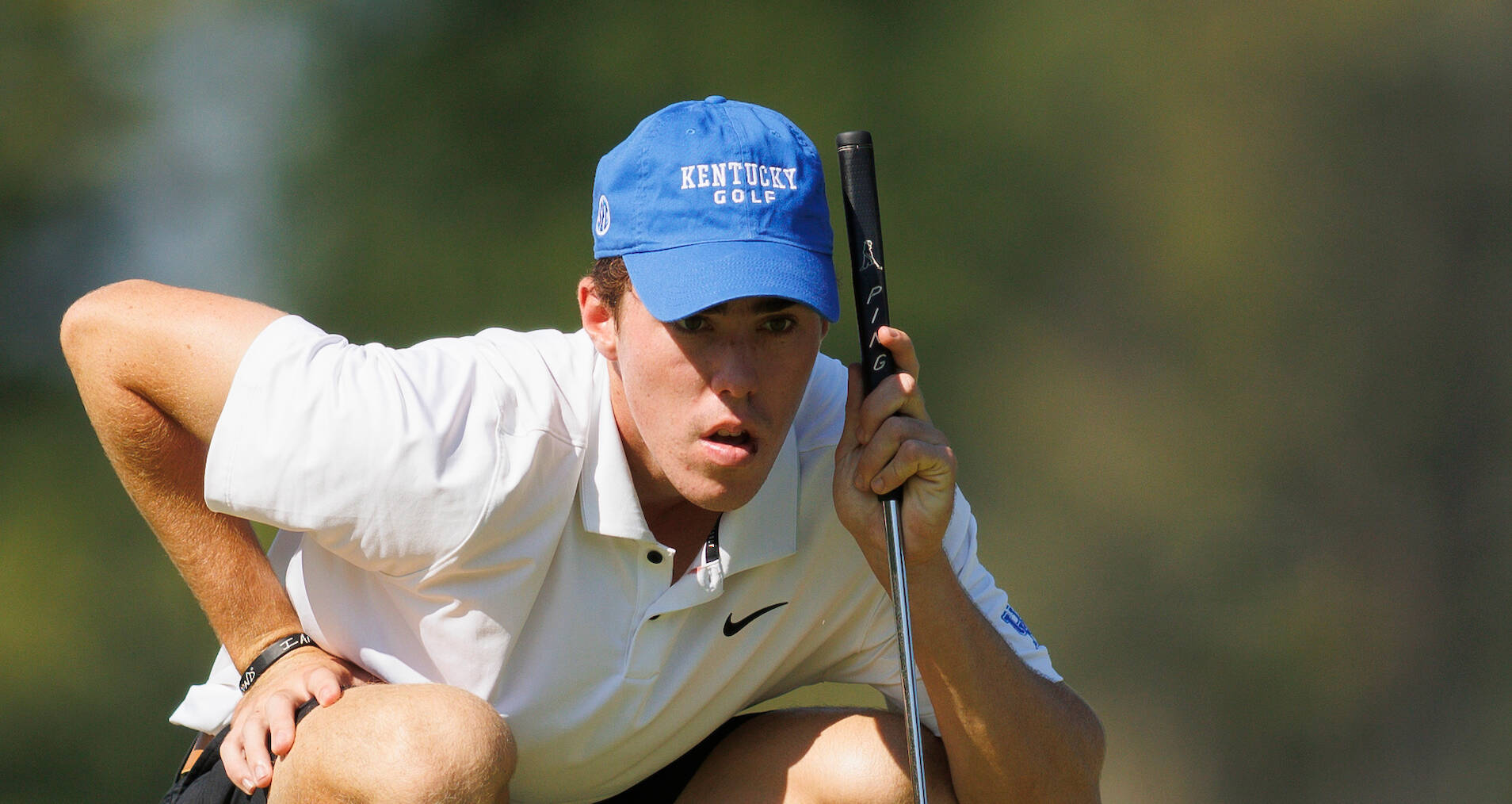 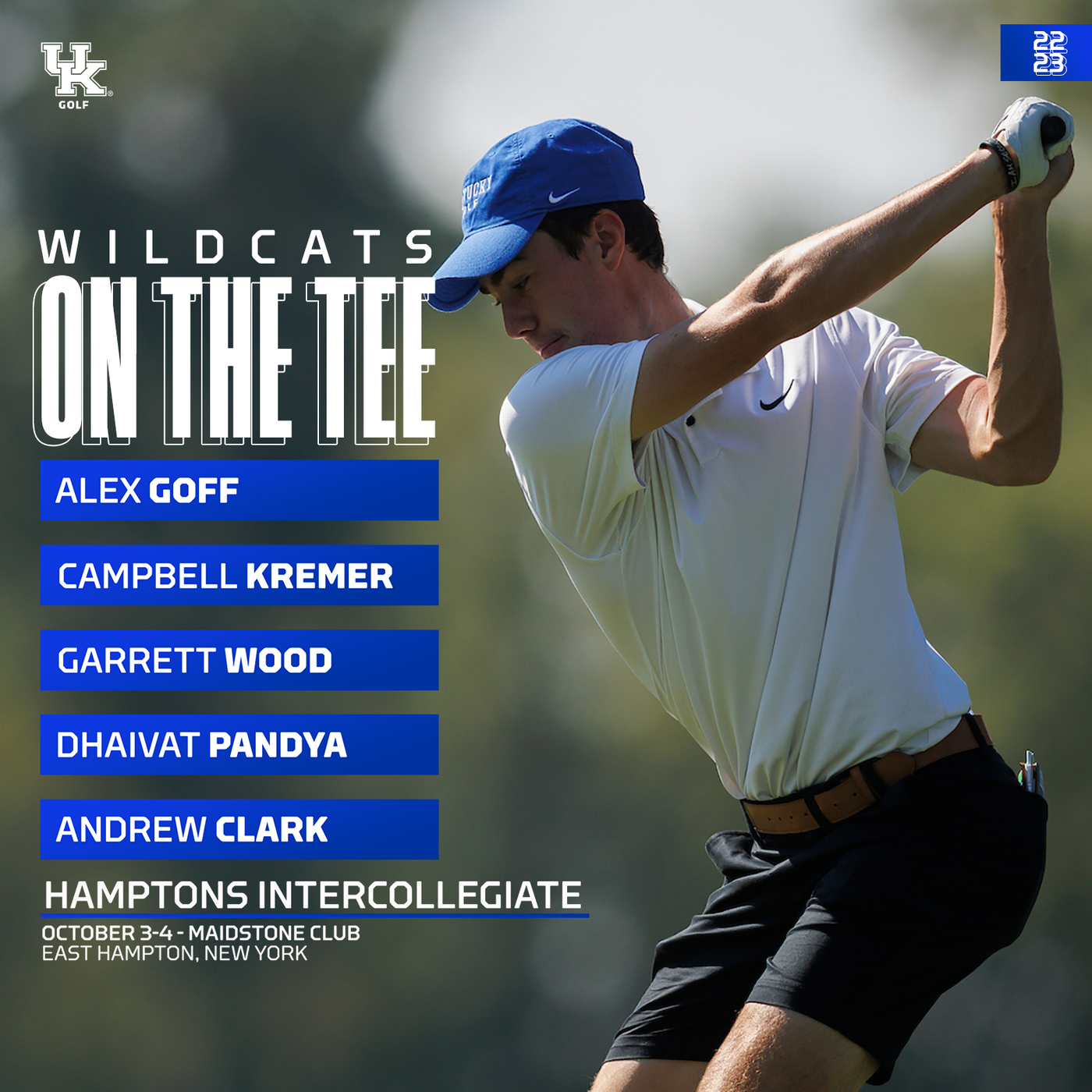 LEXINGTON, Ky. – The Kentucky men’s golf team concludes its fall season when it travels to East Hampton, New York for the Hamptons Intercollegiate Monday and Tuesday. Hosted by Loyola Maryland at the Maidstone Club, the 10-team event will include 36 holes Monday and 18 holes Tuesday.

“This team is going to catch fire at some point this season,” UK head coach Brian Craig said. “I hope it is this week but, either way, it is coming. The opportunity for these student-athletes to play Maidstone is incredible. This will be a unique experience unlike anything we have seen. Maidstone is one of the oldest golf courses in the U.S. and sits directly on the Atlantic Ocean in the far eastern part of Long Island. We are excited to compete again and close out the fall on a positive note.”

The tournament marks the last of four fall events for the Wildcats, who open their spring schedule Feb. 5-7 at the Battle at Briar’s Creek in John’s Island, S.C.

The Field: Along with the Wildcats and host Loyola, Georgetown, Ohio State, Oregon State, Penn, Princeton, Utah, Virginia and Yale will participate.

Last Time Out: The Cats finished 14th in the stroke play portion at the SEC Match Play Championship Sept. 25-27 in Vestavia Hills, Ala. Junior Campbell Kremer led Kentucky, which fell to Arkansas in match play, at 3-under-par in a tie for 23rd. Kremer posted a career-low 4-under 66 in the final round of stroke play.

All nine of Wood’s rounds have counted toward the team tally while Kremer’s career-low 4-under-par 66 in the final round at SEC Match Play marked the best by a Wildcats in the 2022-23 campaign.