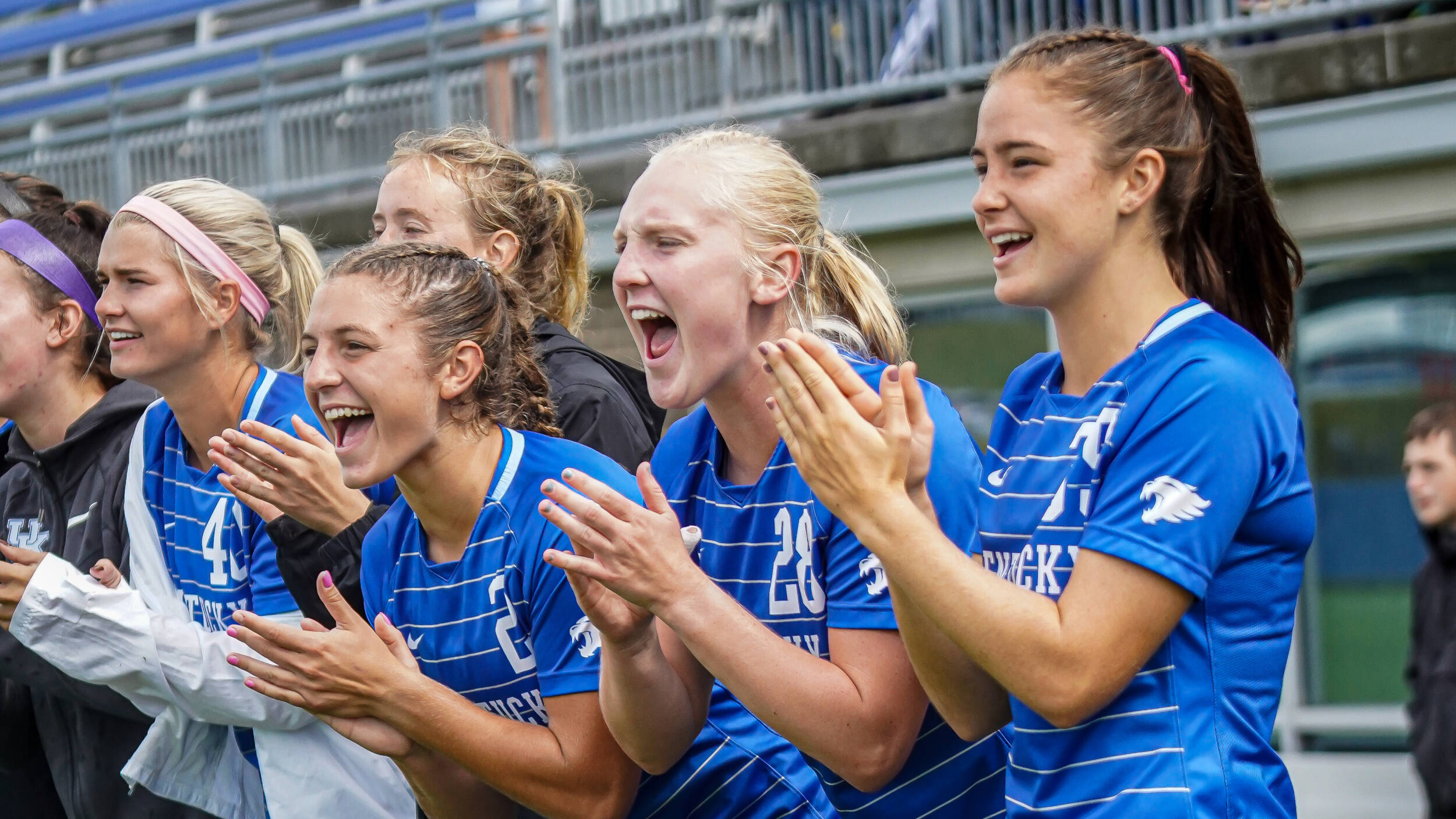 Kickoff is set for 2 p.m. EDT from LSU Soccer Stadium with Alex Perlman and Marion Crowder on the call.

The Cats are back on the pitch for the first time since falling to Tennessee last Sunday, 4-1 at the Wendell and Vickie Bell Soccer Complex. Senior Hannah Richardson scored the only goal for UK on the day and has registered a team-high 16 points this year. Richardson has at least one point in nine of 11 games played and is tied for third in the conference with eight assists. The Wildcats are in search of their first win in SEC play after the team went 7-1-0 in non-conference action.

LSU opened its conference schedule with a pair of victories before falling short in its most recent outing at Mississippi State. Freshman midfielder Ida Hermannsdottir has impressed in her debut season and is currently tied for the team lead in goals with five alongside fifth-year Alesia Garcia.

Both UK and LSU have recorded 28 total goals this season, tied for the fourth-most in the SEC.

Sunday’s match is the first of three nationally televised contests this season for Kentucky. The Wildcats will be on ESPNU for a home game vs. Florida on Oct. 16 before closing out their national slate back on SEC Network at Missouri on Oct. 20.