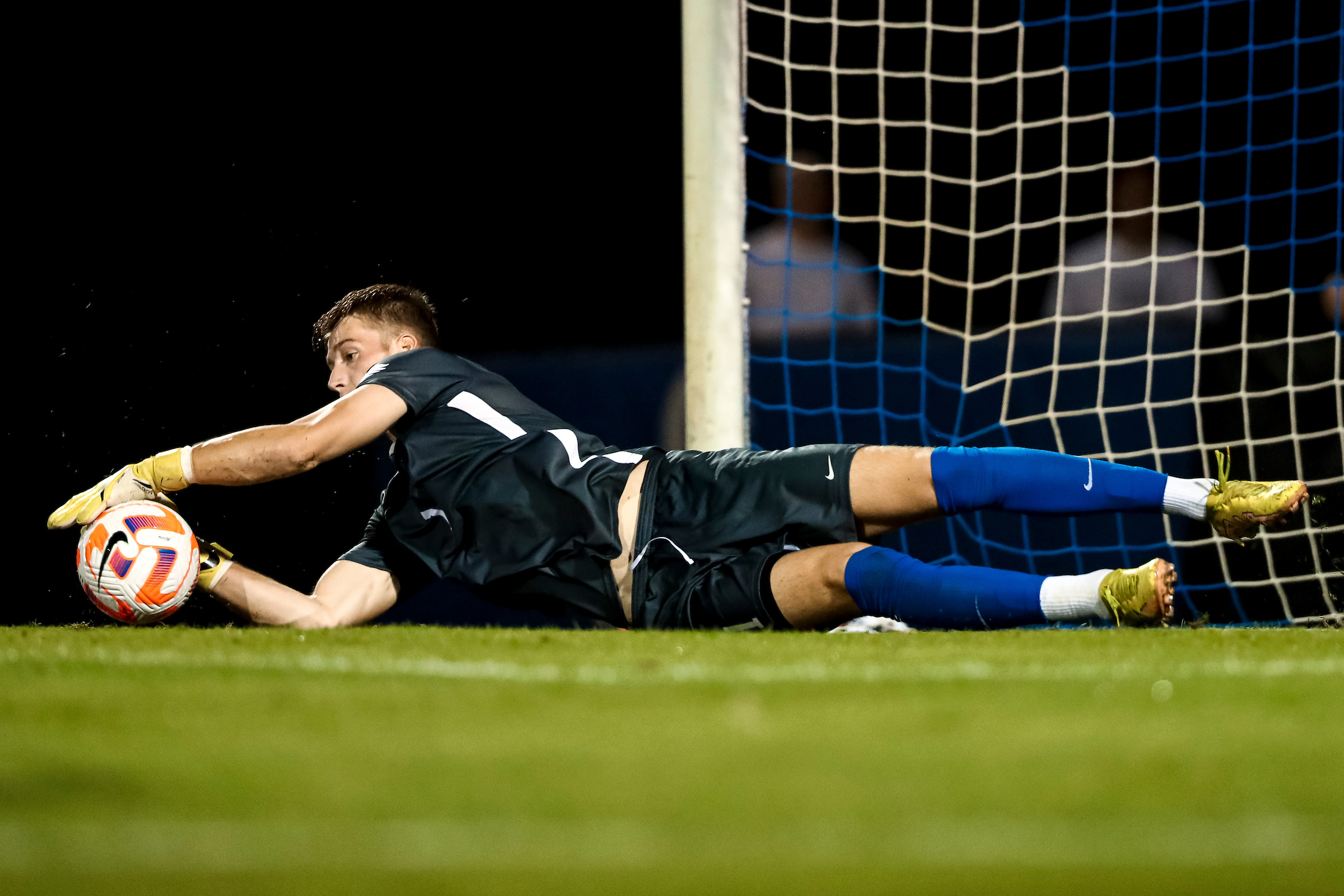 Mols has recorded eight saves in three matches with over 260 minutes recorded in the net. The Aabernaa, Denmark native holds a 2-0-1 record at the start of his first year with the Wildcats.

“Really happy for Casper,” said Head Coach Johan Cedergren. “He is a top-level goalkeeper who has worked very hard. He is a big part of our result against Marshall.”

In last Friday’s match against the No. 7 Thundering Herd, Mols recorded four big saves to keep the opponent to only one goal scored in 90 minutes of regulation. His poise in the goal helped earn the Cats a draw to start Sun Belt Conference play for the season.

“He is very mature for a freshman and does a great job as part of one of the best back fives in the country,” stated Cedergren.

The Wildcats will return to The Wendell & Vickie Bell Soccer Complex tonight to host No. 21 Lipscomb at 7:30 p.m. ET.