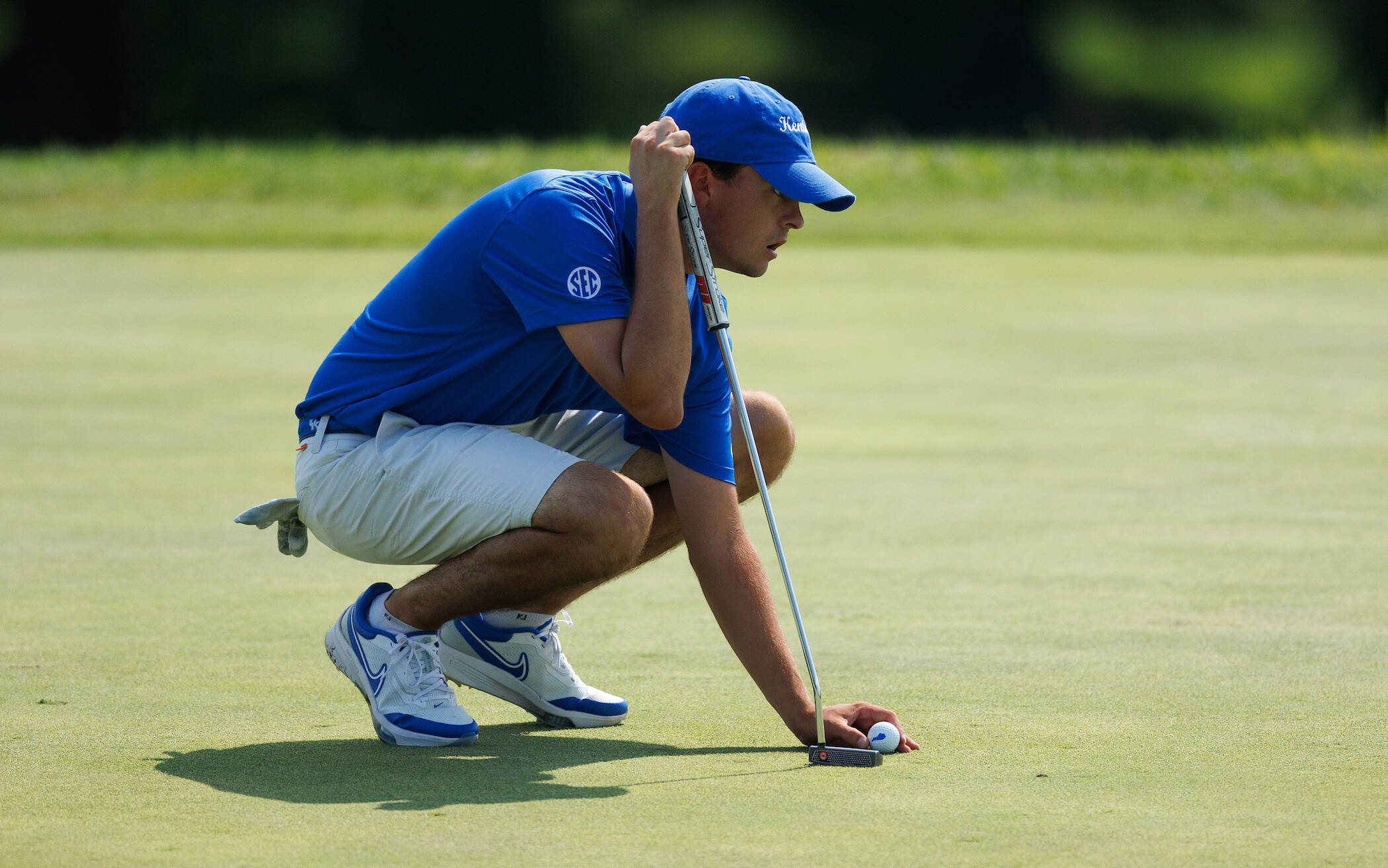 CINCINNATI – The Kentucky men’s golf team posted a ninth-place finish at the Bearcat Invitational Tuesday at Coldstream Country Club in Cincinnati. Senior Alex Goff and graduate Dhaivat Pandya paced the Wildcats with a 14th-place finish while freshman Kevin Watts, competing as an individual, tied for 33rd.

Host Cincinnati won the tournament at 7-under-par while UNC-Greensboro placed second, a shot back at 6-under.

Goff was tremendous in the final round, carding seven birdies on his way to a 3-under-par 68, while Pandya posted four birdies en route to an even-par 71. Redshirt freshman Andrew Clark tied his career best with an even-par 71 while Watts carded a 1-over 72.

The Wildcats have a quick turnaround, traveling to Old Overton Club in Birmingham, Ala., for the SEC Match Play Championship Sept. 25-27.