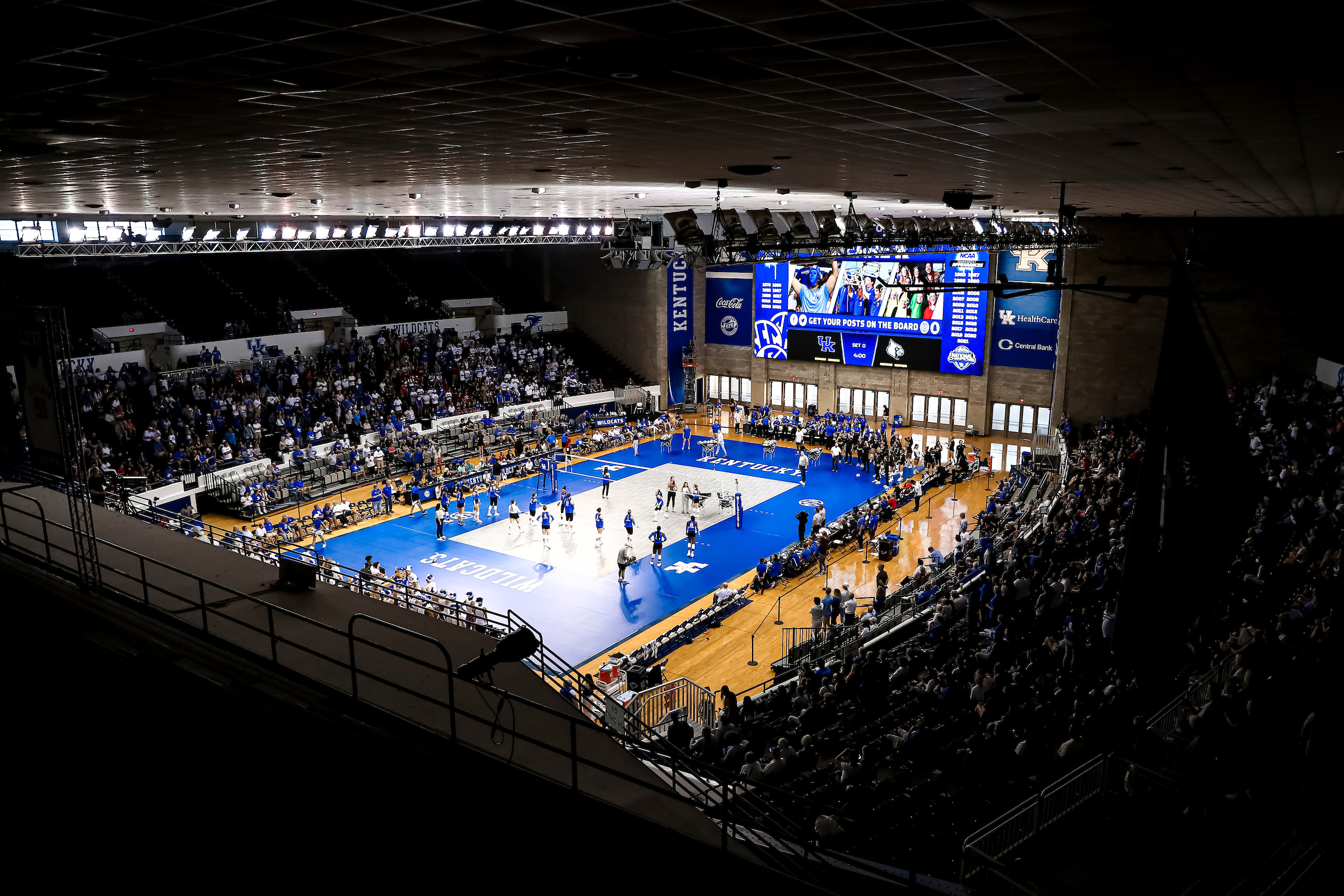 LEXINGTON, Ky. – The Kentucky Volleyball team will play its third top-four team in nine days Sunday afternoon as is concludes its 2022 non-conference schedule with a 3 p.m. ET matchup against the Nebraska Cornhuskers inside historic Memorial Coliseum.

The match will be televised on ESPN2 with Courtney Lyle and Holly McPeak on the call from Lexington.

Kentucky is 5-3 on the season with all three losses coming to ranked teams, including two five-set matches. The Wildcats pushed No. 3 Louisville to the brink Wednesday night, falling 15-11 in the fifth set in the most-watched regular-season match in ESPN history with over 302 thousand total viewers for the evening.

Nebraska is 7-1, ranked No. 2 in the nation, and is coming off of suffering its first loss of the 2022 season in a 3-1 decision to Stanford in Lincoln. The Huskers are one of the favorites to win the national championship this season after returning a significant amount of returners from its national runner-up team a year ago.

Tickets are available at UKathletics.com/tickets and the UK Athletics Ticket Office on Lexington Ave., or by calling 859.257.1818. Parking is expected to fill up fast Sunday with large amounts of pre-sold tickets out for this match. With that expectation, fans are encouraged to arrive early and utilize the free volleyball shuttles that will be running from Parking Structure #5 to Memorial Coliseum continuously from 2 p.m. ET until 6 p.m. ET.

Nebraska leads the all-time series with a 9-2 record over the Wildcats. The last eight meetings in the series have gone the way of the Cornhuskers, including the last two meetings being in the 2017 NCAA Regional Finals and the 2018 NCAA Regional Semifinals. The last Kentucky win over NU was a five-set Wildcat win on Oct. 7, 1983.