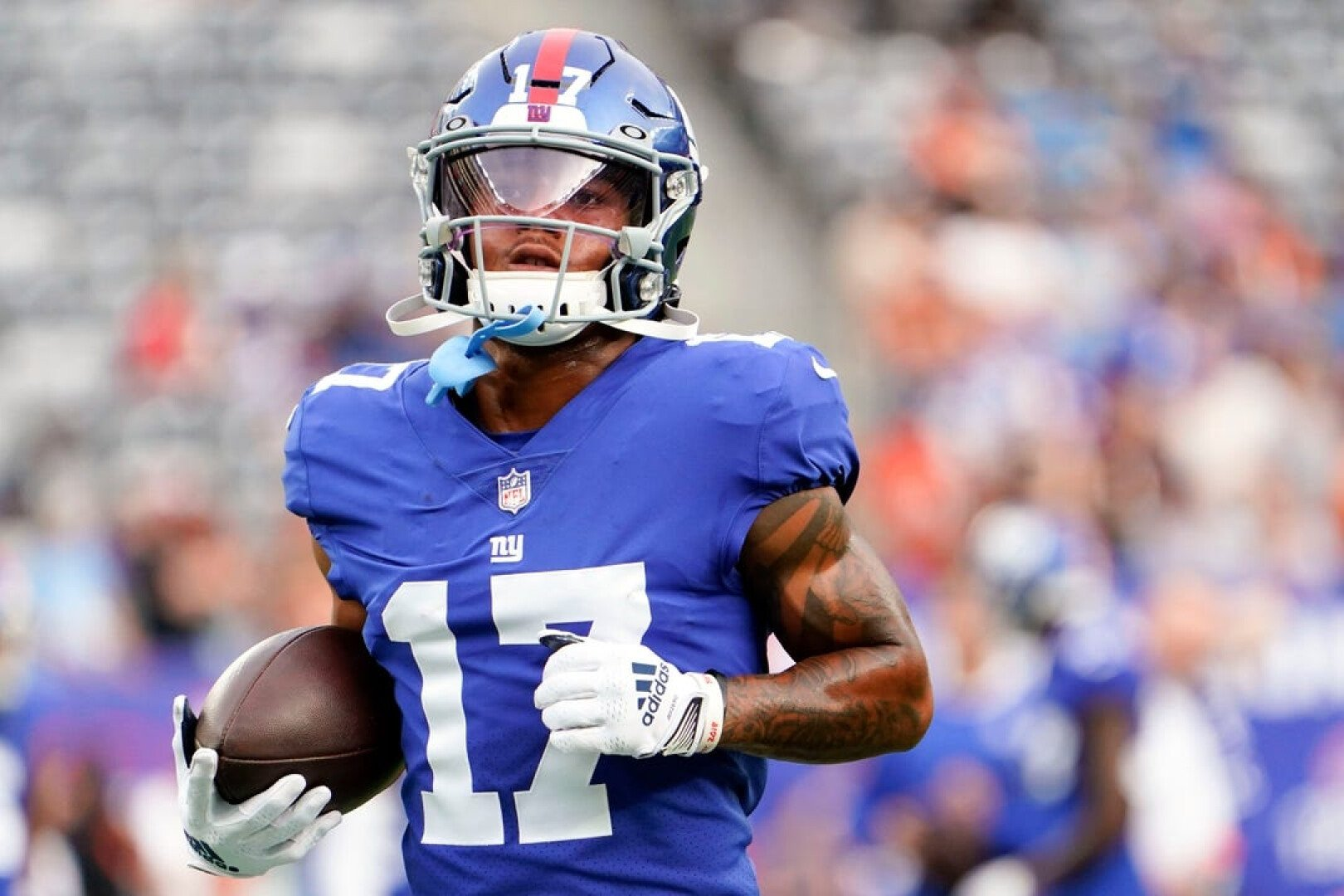 Nineteen Kentucky players are on National Football League active rosters for #Kickoff2022 opening weekend. The most Wildcats are on NFL rosters since 21 were featured during the 1987 season.

Team captains also have been announced for many of the teams and former All-American and National Defensive Player of the Year, Josh Allen, was voted by his peers as one of the Jacksonville Jaguars’ seven team captains.

List of the Wildcats in the NFL and their years at Kentucky: 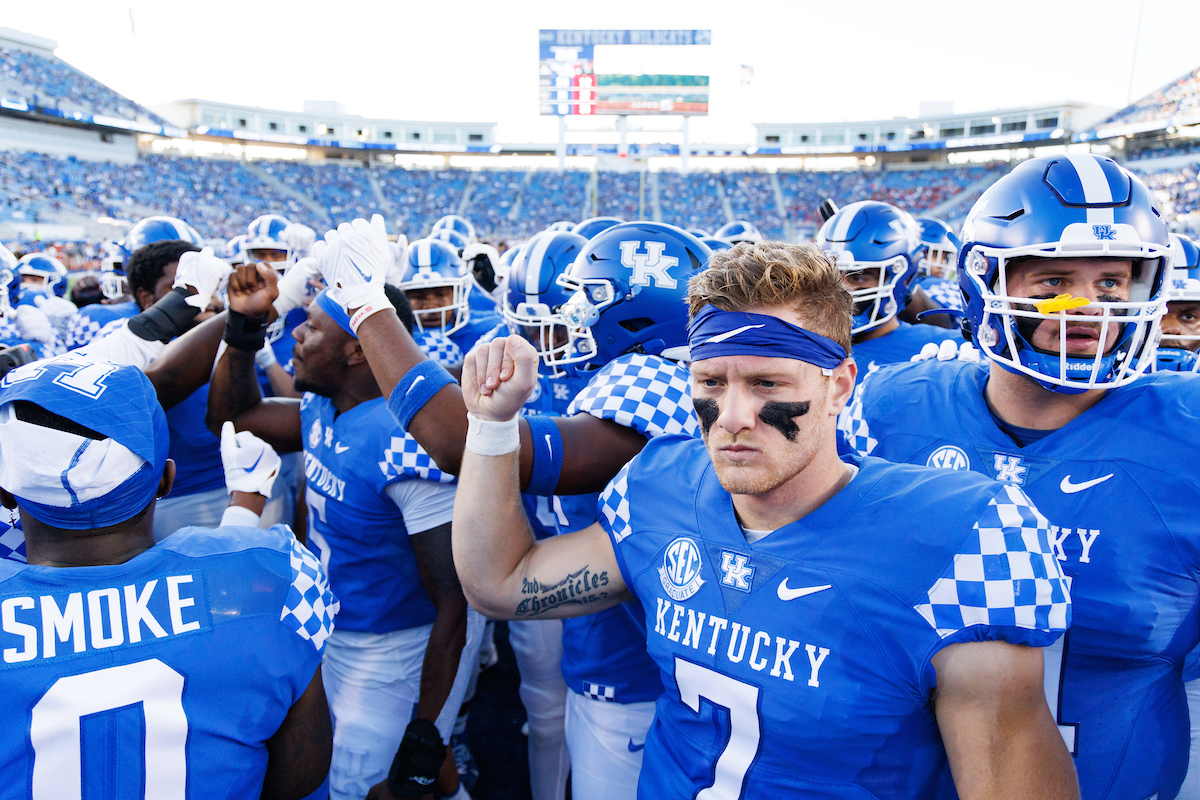 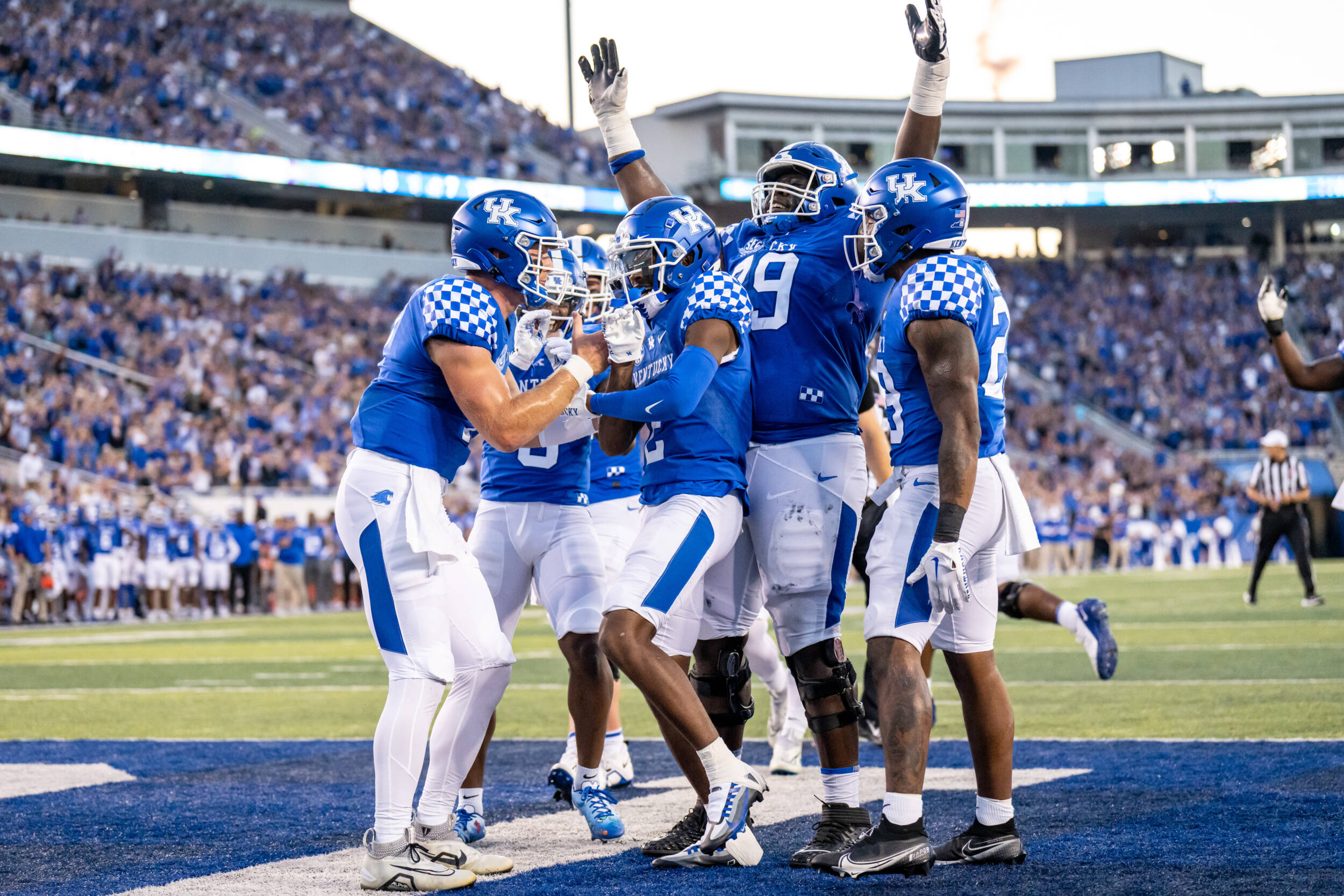 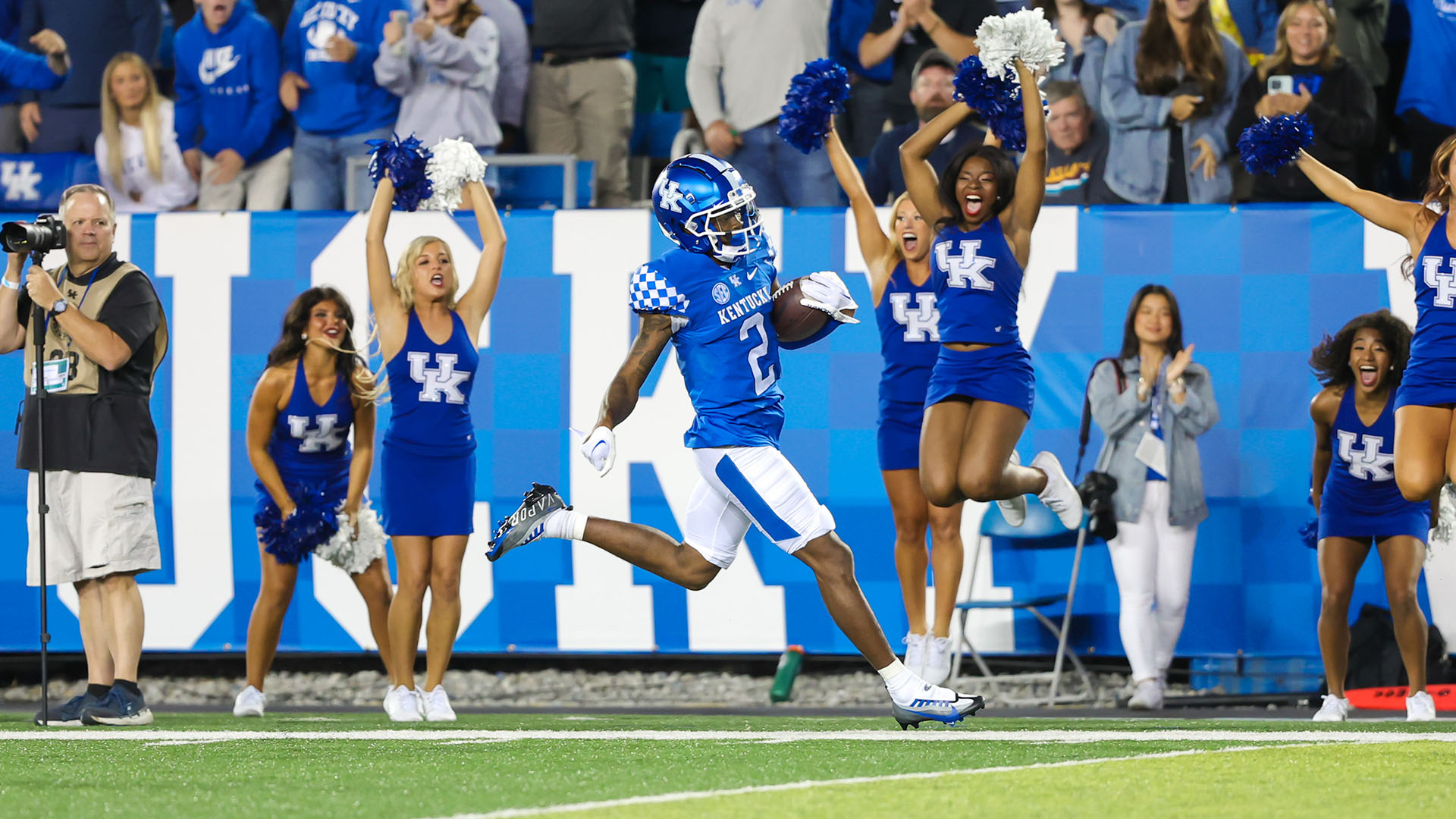