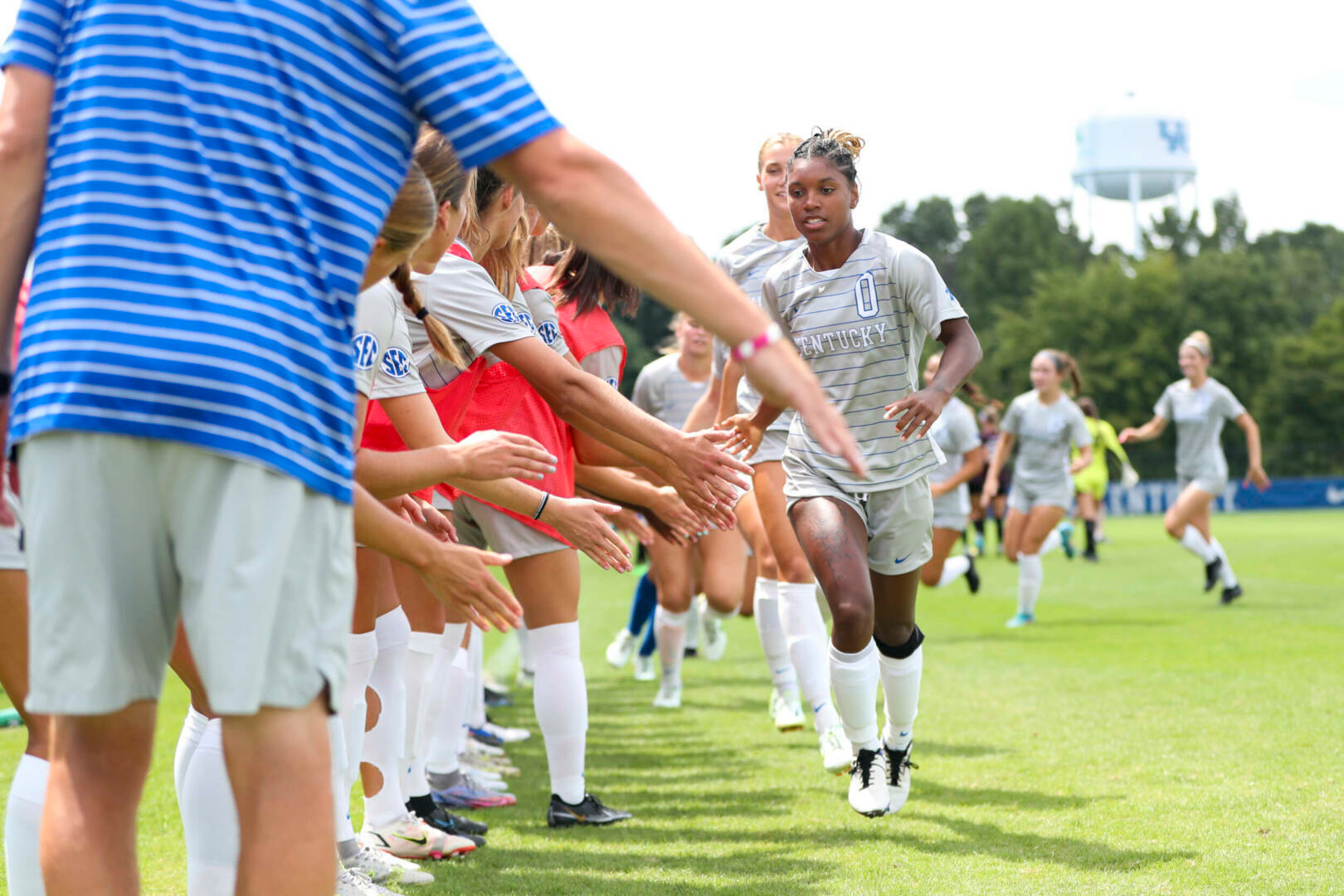 LEXINGTON, Ky. – A pair of power-five schools are set to clash for the first time on Sunday as Kentucky takes on Iowa State at the Wendell and Vickie Bell Soccer Complex beginning at 1 p.m.

Admission to all UK soccer home games is free for the 2022 season. Live streaming for Sunday’s match is also available to fans via SECN+.

The Wildcats (4-1-0) are looking to rebound after dropping its first contest of the season this past Thursday at Western Kentucky, 0-1. Iowa State (1-2-1) enters off a road victory at Michigan where senior forward Jada Colbert scored the game-winner in the 81st minute.

Kentucky outshot the Hilltoppers 13-10 in its last contest but was ultimately unable to score for the first time this season. Senior forwards Hannah Richardson and Jordyn Rhodes continue to power the Wildcats attack, currently ranking first and second, respectively, in the SEC for total shots. Rhodes leads a group of 10 UK goal scorers with three goals this season while Richardson has a team-high four assists.

The Cyclones’ four goals this season have all come from different players including one apiece from sisters Jada and Jasmine Colbert. The team began the year with consecutive losses against Arizona and Memphis but has since earned a draw at Creighton and beaten Michigan. Iowa State has yet to play a home game this year with Sunday’s visit to Lexington marking the squad’s fifth consecutive road match.

Sunday will be Camper Appreciation Day at the Bell. All attendees from the 2022 women’s soccer camp are encouraged to come out and cheer on the Cats in their camp shirts with free popsicles available to campers. 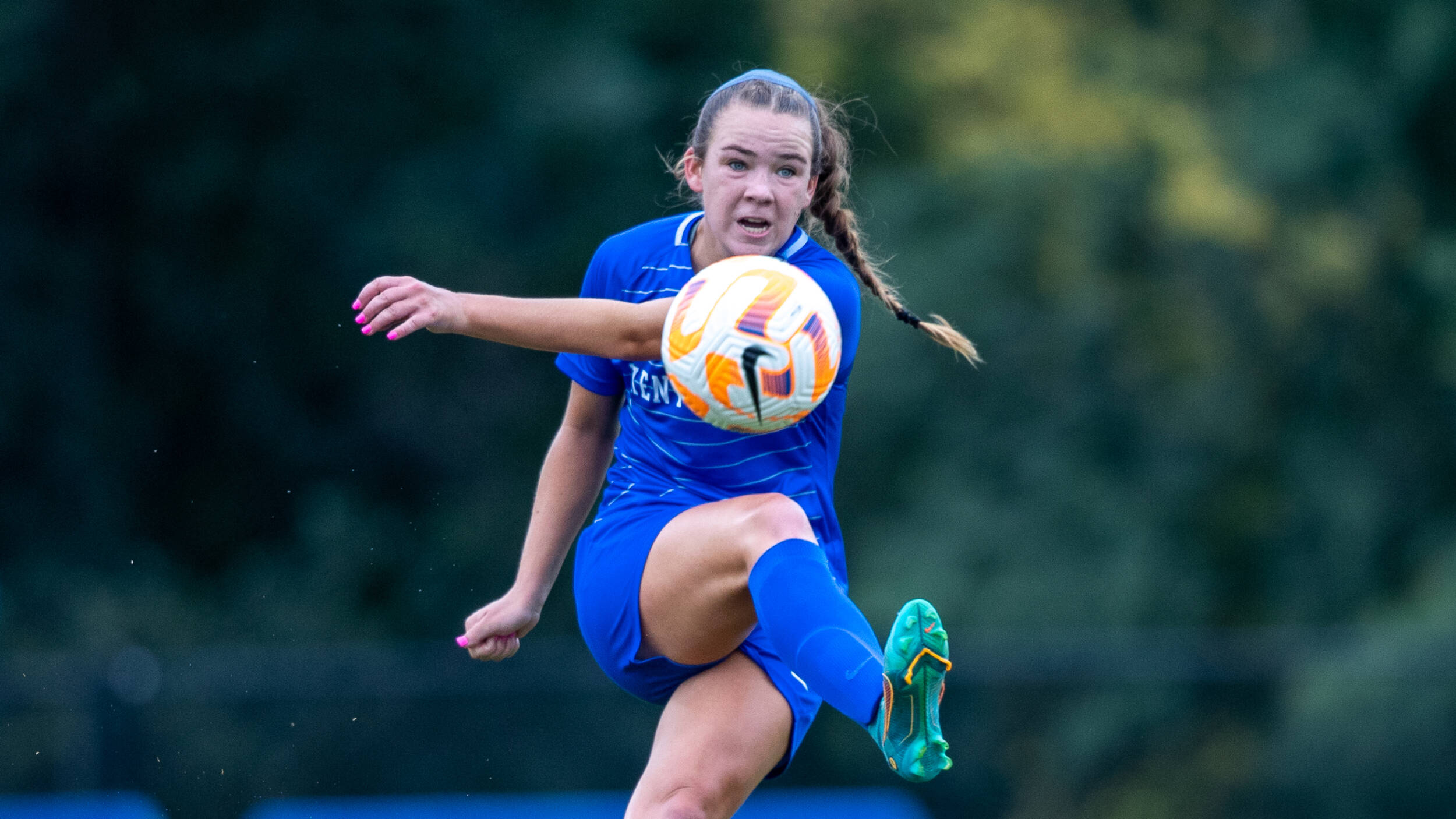