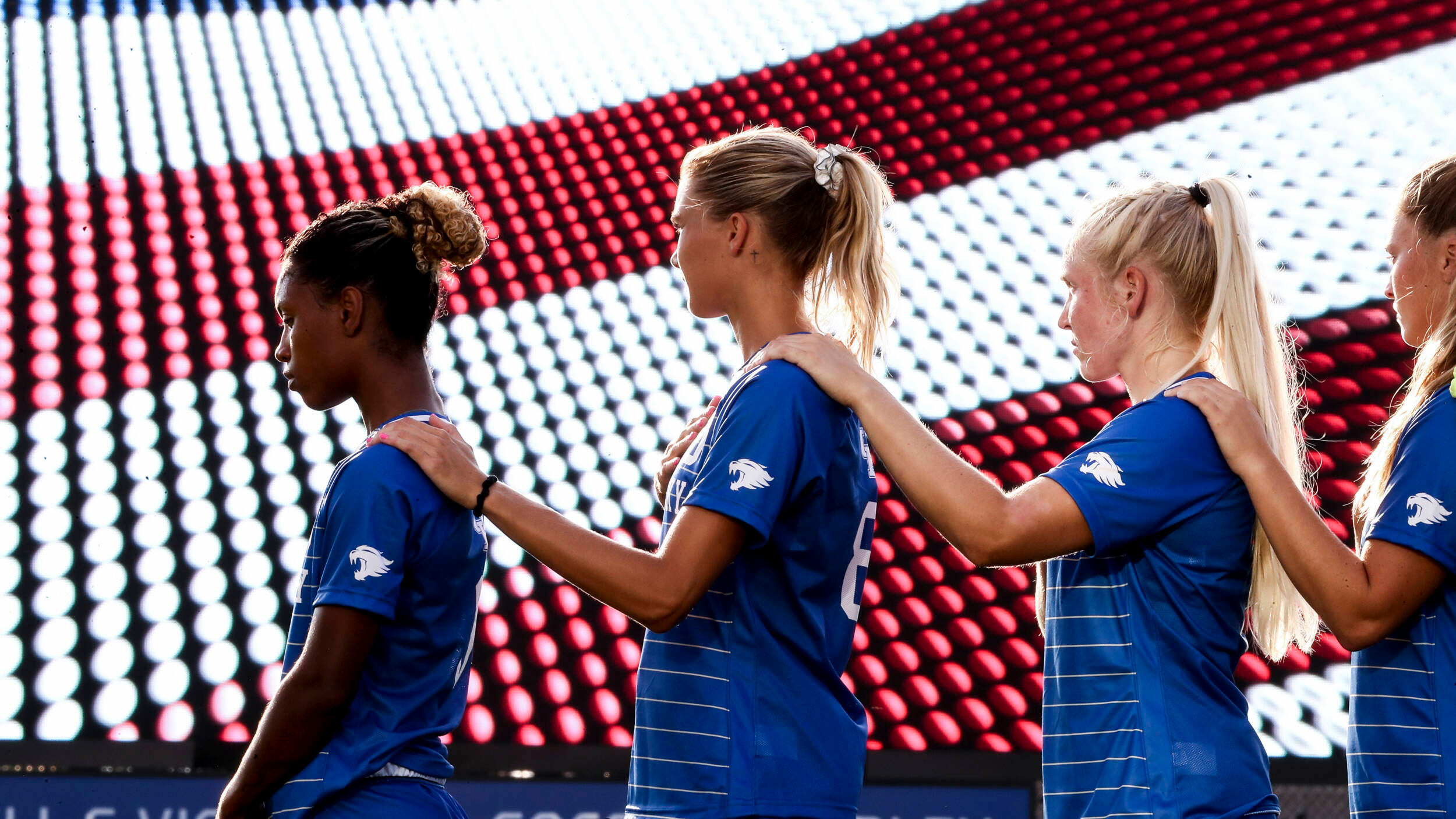 LEXINGTON, Ky. – Following a 3-0 win in Thursday night’s season opener, Kentucky hits the road for the first time in 2022 to take on UT Martin at the Skyhawk Soccer Field on Sunday at 2 p.m. ET. Fans can catch the action live on ESPN+/ESPN App.

The game will be the first between the Wildcats and the Skyhawks since the teams met in the first round of the 2012 NCAA Tournament. There, Kentucky notched the first NCAA Tournament win in program history, emerging from overtime with a 1-0 victory in Lexington.

UK will look to build off an encouraging performance in Troy Fabiano’s first match at the helm which saw the ‘Cats net three goals in route to a comfortable result against Ball State. Junior transfer Hadley Williams and freshman Madison Jones each registered their first career collegiate goals while senior Jordyn Rhodes also tallied in the shutout victory. Ulfa Úlfarsdóttir, Hannah Richardson and Rafferty Kugler all contributed an assist on the night and the Wildcat defense did not allow a single shot on goal.

For UT Martin, Sunday’s action will be its first of the 2022 slate. The Skyhawks are coming off a season in which they captured the regular season title in the Ohio Valley Conference, posting a record of 11-6-1, 6-2 (OVC).

All-OVC Second-Team selections Makayla Robinson and Izzy Patterson are back for the Skyhawks, as are senior captains Maria Castaldo and Catey Hunt.