LEXINGTON, Ky. – The University of Kentucky men’s tennis team under the direction of Cedric Kauffmann will have select student-athletes taking part in the 2022 Western & Southern Open’s Inaugural College Tennis Showcase at the Linder Family Tennis Center in Mason, Ohio this summer.

On August 14 at 3 p.m. ET, the Wildcats will be joining five other schools from around the area and playing exhibition doubles and mixed doubles on Porsche Court, the second show court at the ATP Masters/WTA Premier 1000 event.

The day will also include panel discussions in the new Grand Courtyard fan experience area, featuring current collegiate players and pro players who played in college.

Cincinnati is part of the US Open Series along with Newport, Atlanta, San Jose, Washington DC, Montreal/Toronto, Winston-Salem and Cleveland. 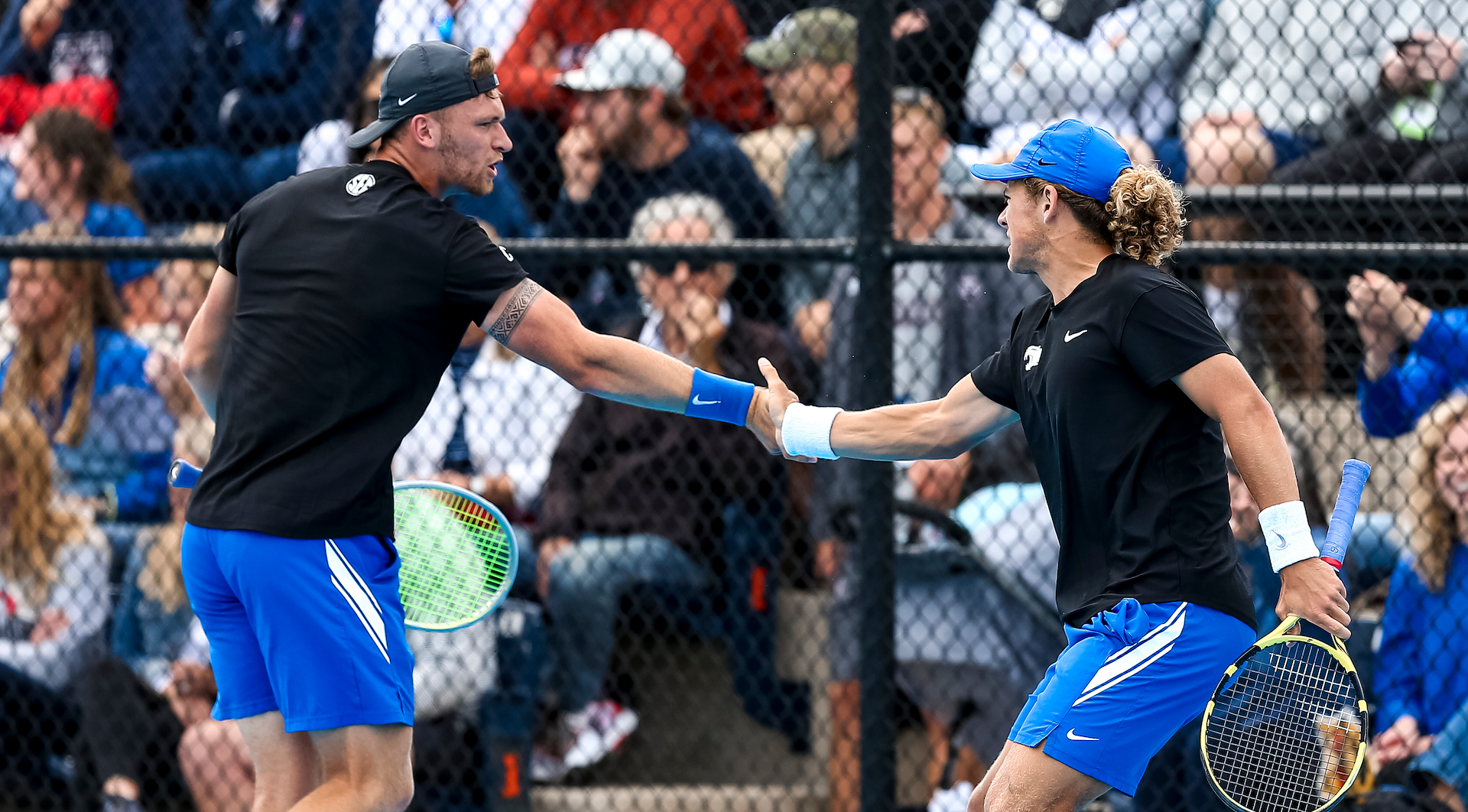