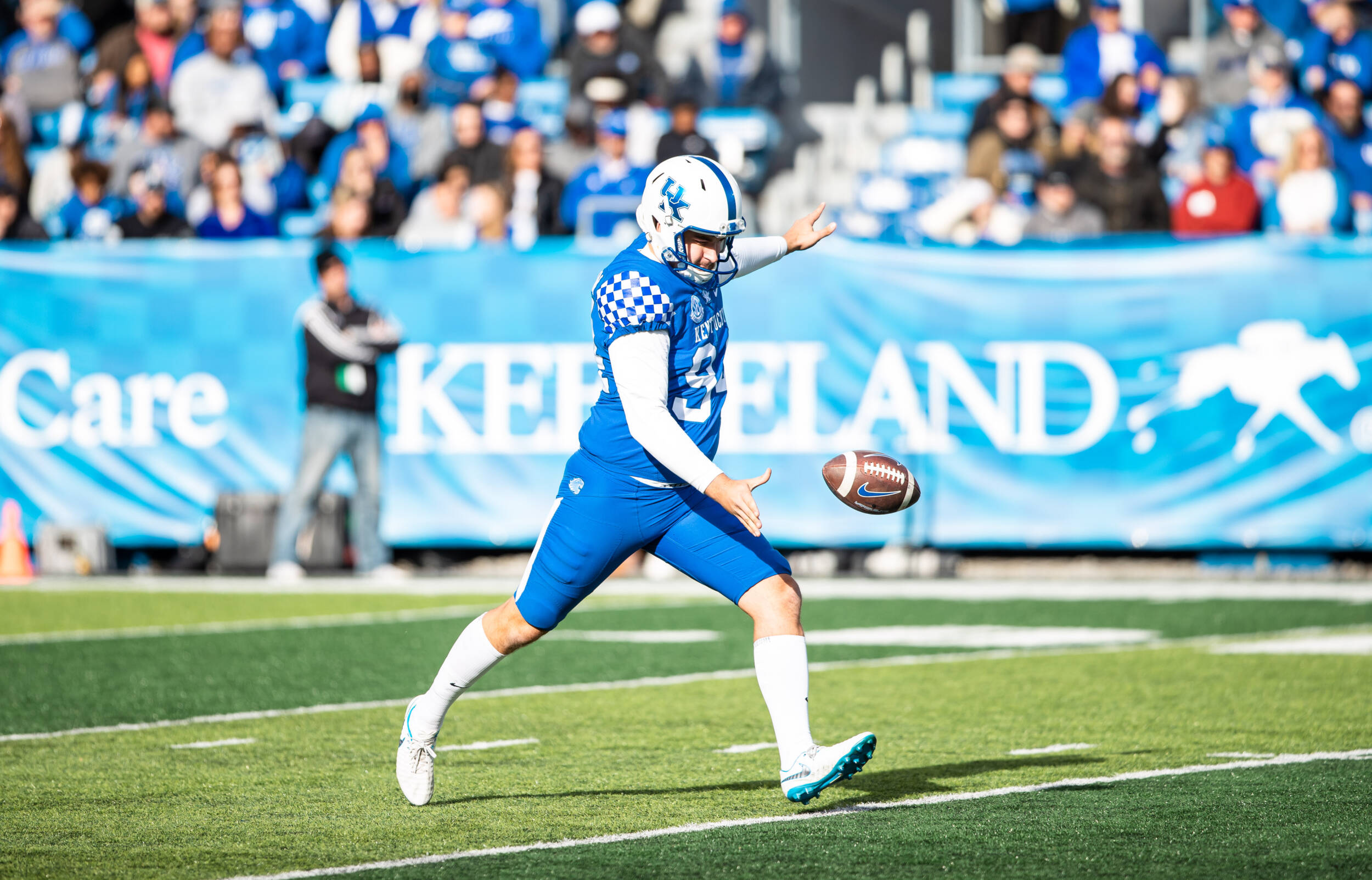 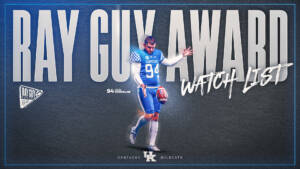 Super senior Colin Goodfellow has been named to the preseason Ray Guy Award watch list, it was announced Wednesday. The award honors the nation’s top punter.

Goodfellow, a native of Cleveland, emerged as one of the nation’s top punters in 2021, averaging 45.9 yards per kick, which ranked the second-highest average for a season in school history. He also was on the watch list for the Ray Guy Award, given to the nation’s top punter. Against Georgia, Goodfellow had a career-long 70-yard punt and an additional 63-yarder. It is the only time in school history a punter has had two punts of 63 yards or longer with one being at least 70 yards. He followed that performance by booming another 70-yard punt vs. Mississippi State, making him the first player in school history to have two punts of 70 or more yards in his career.

The number of eligible candidates for this season will grow when the award opens nominations on July 28. The complete list of candidates will be released on November 2. In mid-November, the Ray Guy Award committee will meet to select the ten semifinalists, who will be announced on November 8. A national body of Football Bowl Subdivision (FBS) sports information directors, media representatives and previous Ray Guy Award winners will then vote for the top three finalists to be announced on November 18. After the finalists are named, the voting body will cast ballots again to select the nation’s top punter. The winner will be announced live during The Home Depot College Football Awards airing on ESPN in December 2022.

The Augusta Sports Council created the Ray Guy Award in 2000 to honor Thomson, Georgia native and College and Pro Football Hall of Fame inductee, Ray Guy. Among the statistics used to identify the winner is net punting average, number of times punt is downed or kicked out of bounds inside the opponents 20-yard line, total yardage punted, average returned yardage and percentage of punts not returned with particular emphasis placed on net punting average. The winner must display team leadership, self-discipline and have a positive impact on the team’s success. 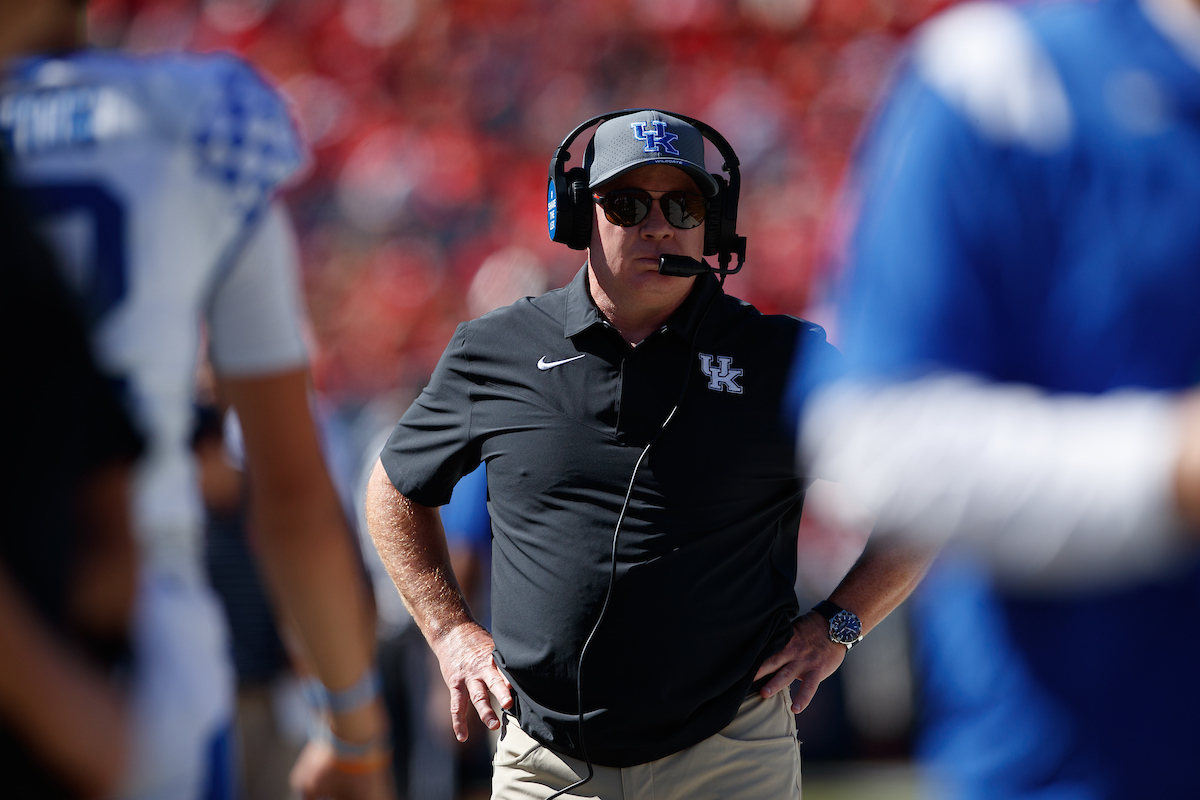 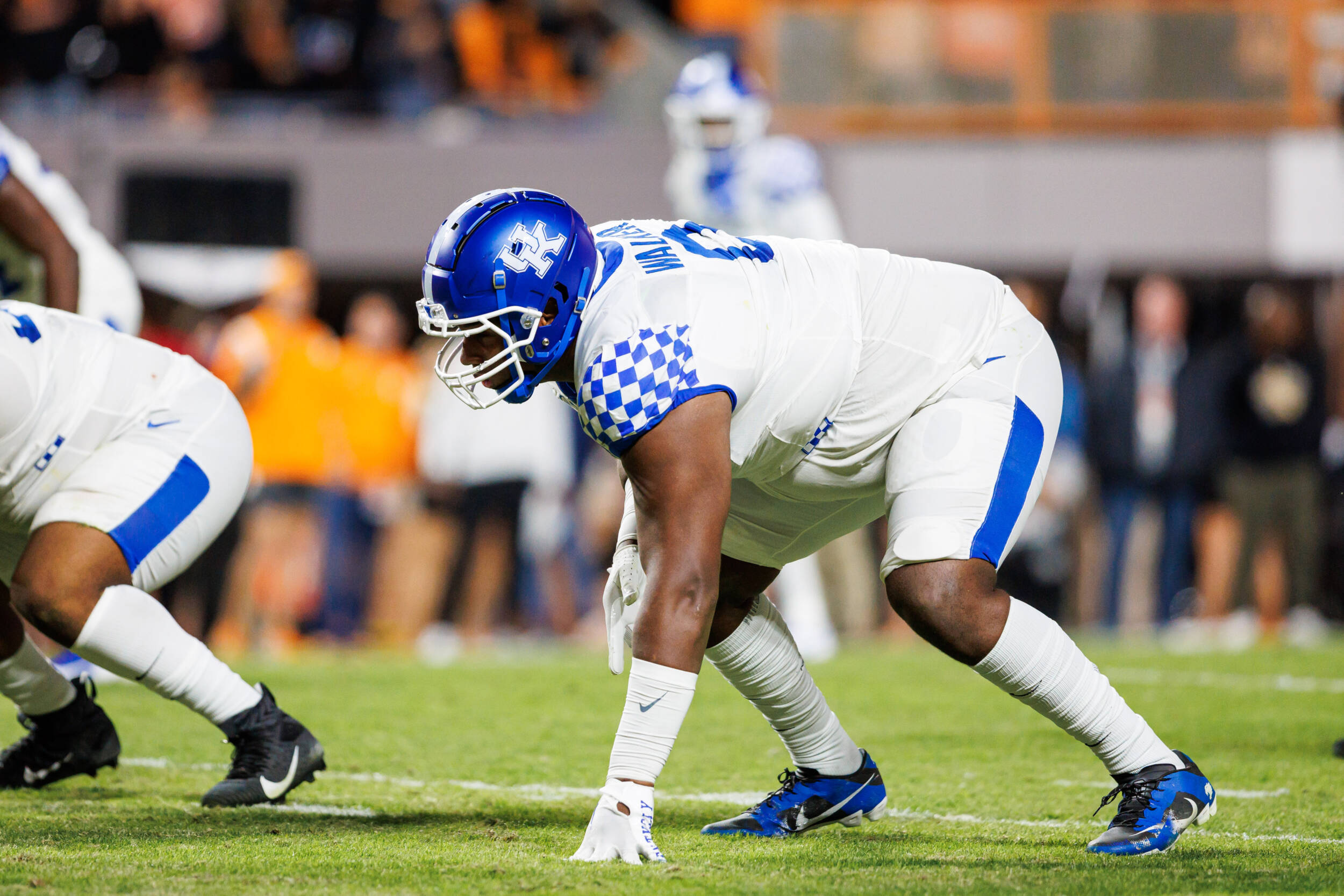 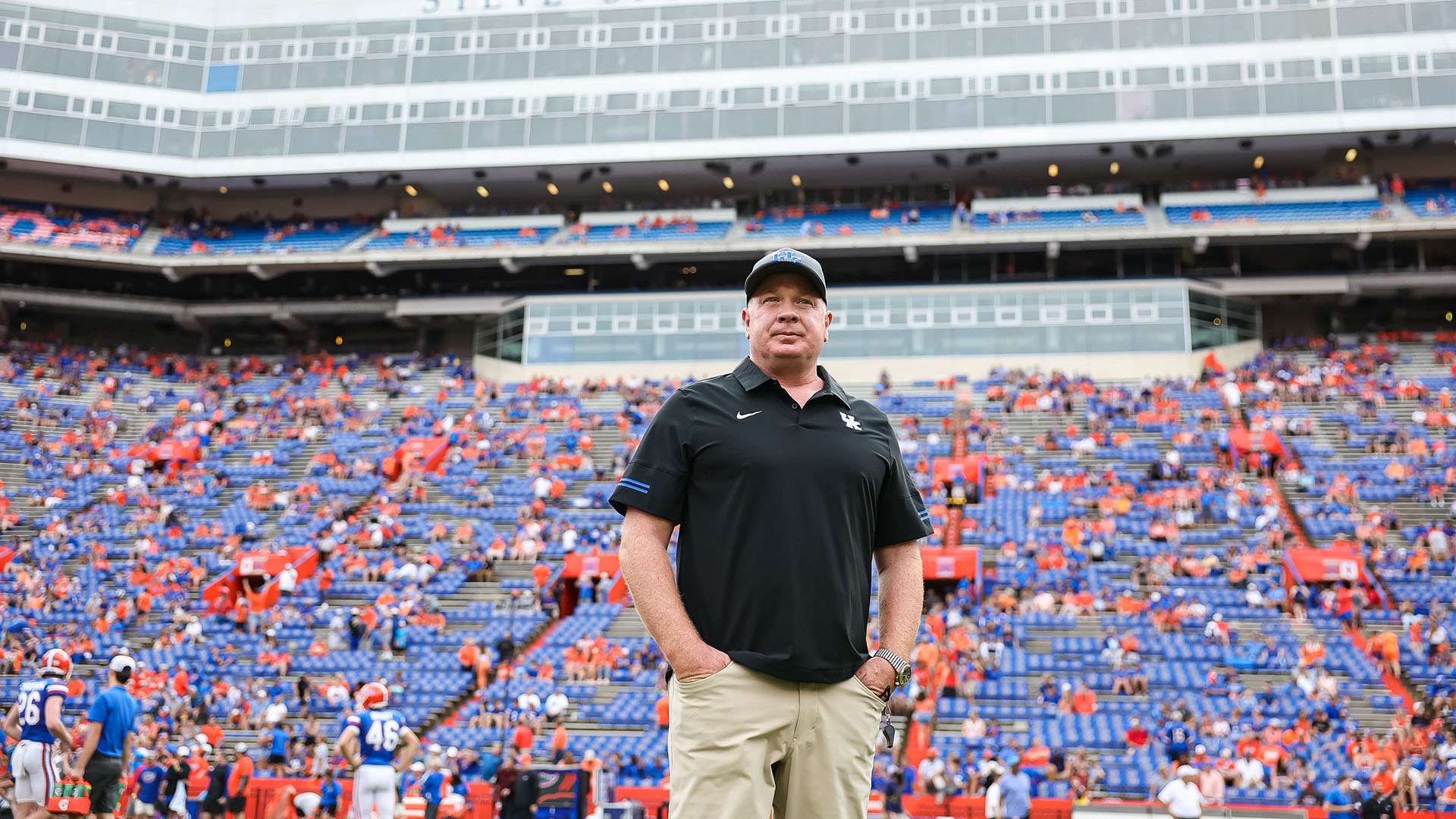