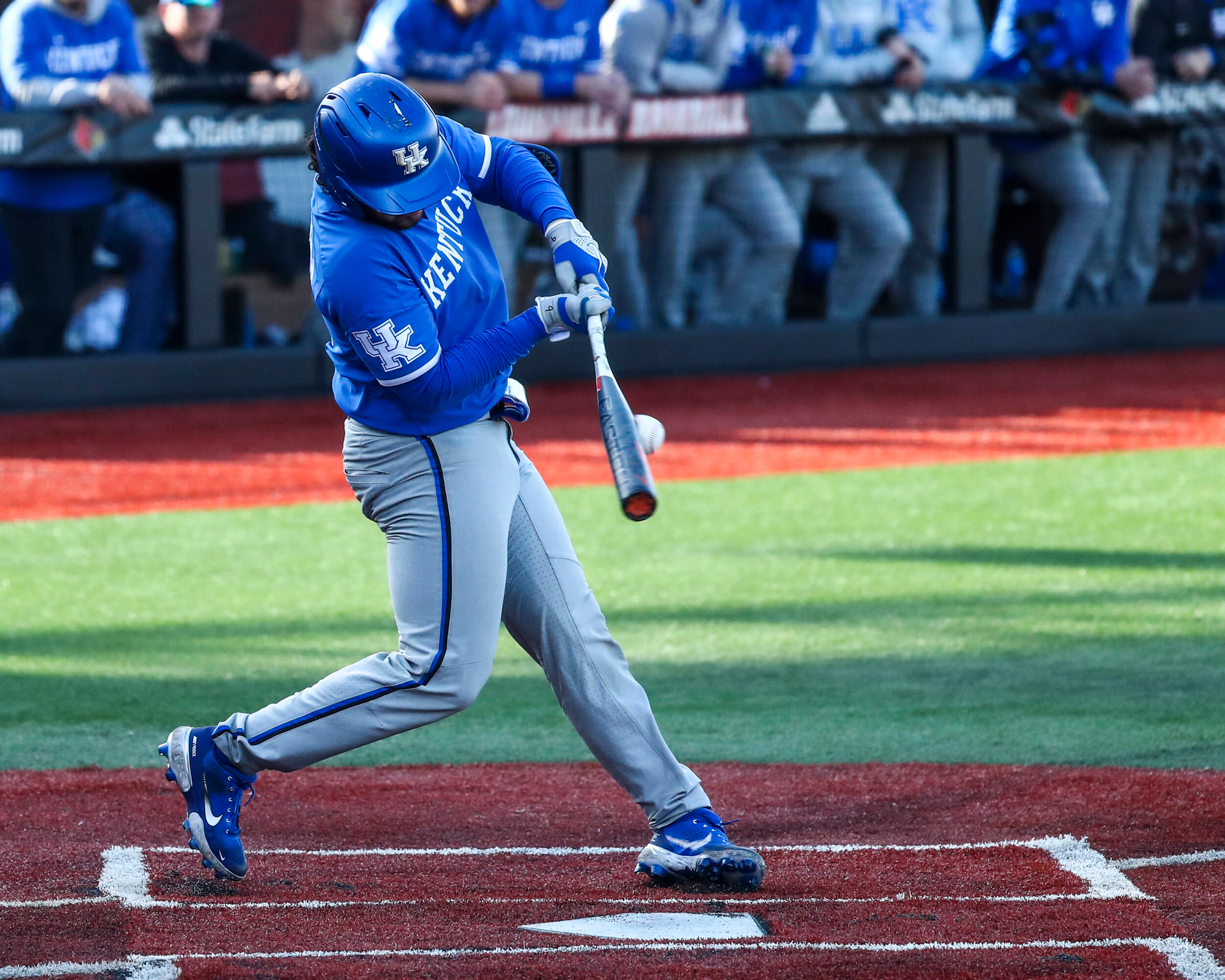 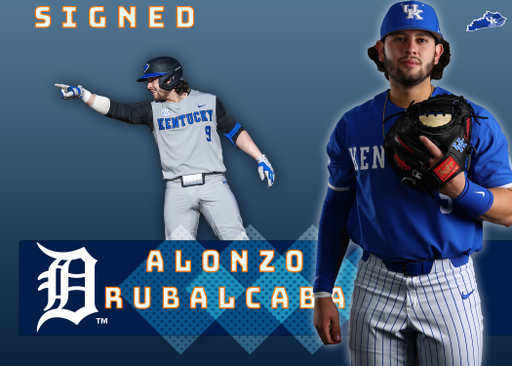 His finest moment came when he looped a game-winning single in the 13th inning to defeat No. 1 Tennessee. Earlier in the season he was named Southeastern Conference Player of the Week after smacking a grand slam on Sunday that helped the Cats secure a series vs. No. 14 Georgia. For the week, he batted .500 with a team-high seven RBI, eight hits, five runs and a pair of extra-base hits. He led the team with 12 total bases in four games and slugged .750 as part of his 1.279 OPS. He had three multi-hit games and set career-highs on Sunday with three hits and four RBI.

On the season, Rubalcaba batted .238 with 20 runs, 12 extra-base hits, 30 runs batted in and 17 walks. He had eight multi-RBI and six multi-hit games but his greatest value was in his elite defensive skills behind the plate.