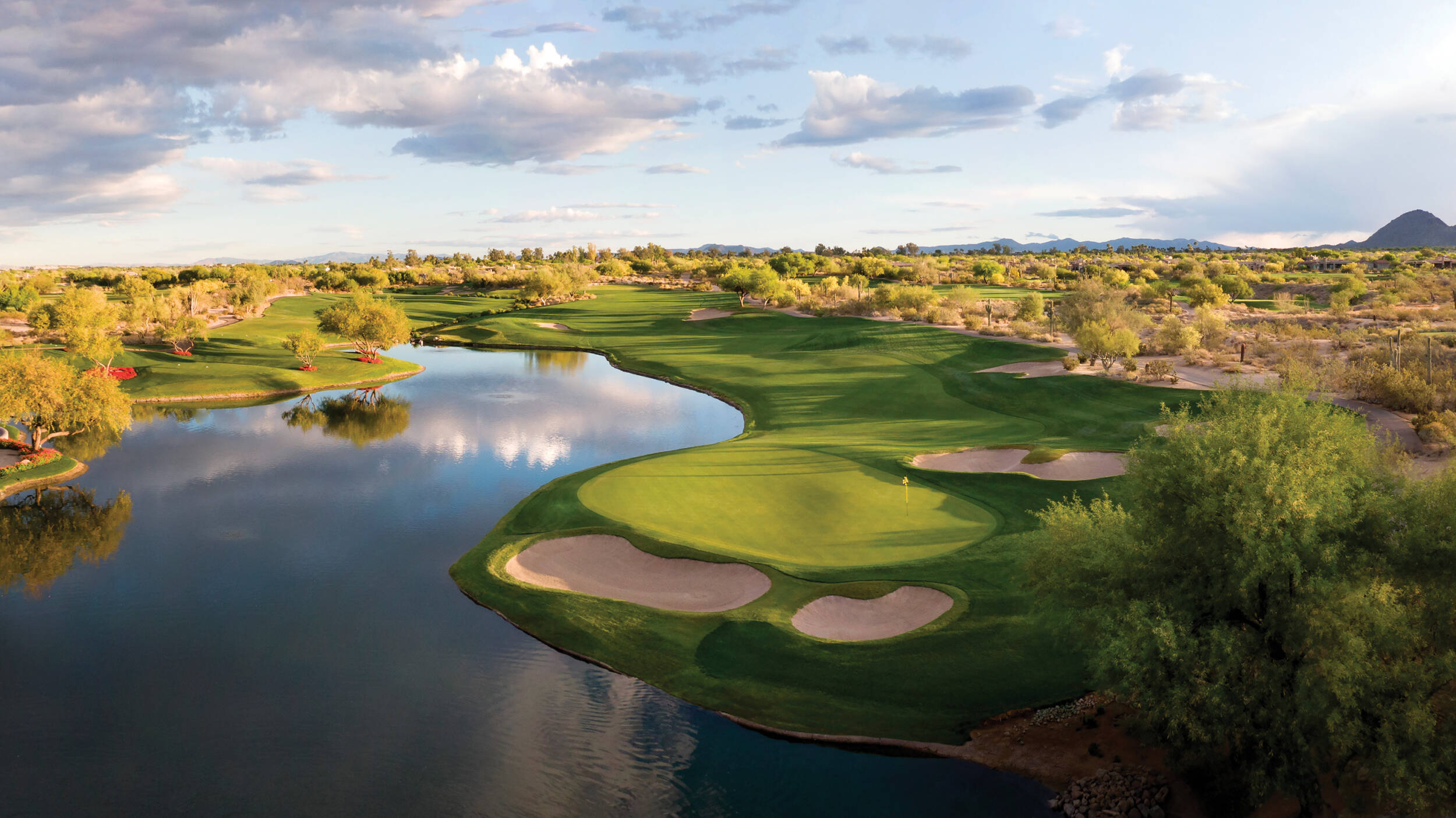 LEXINGTON, Ky. – The University of Kentucky women’s golf team released its schedule for the upcoming season, which combines competitive opponents and challenging courses, it was announced by head coach Golda Borst on Thursday. The Wildcats will play in nine events during the regular season, before the Southeastern Conference Championship and postseason play begins in April.

While the program graduated four student-athletes at the end of last season, it returns five players, all of whom spent time in the lineup in 2021-22. Seniors Jensen Castle, María Villanueva Aperribay and Marissa Wenzler, junior Laney Frye and sophomore Marta López Echevarría will run it back in 2022-23, while Kentucky welcomes two newcomers in graduate transfer Ivy Shepherd and freshman Abigail Sutherland.

“It’s exciting to think that our upcoming season is almost here,” Borst said. “I think our schedule reflects our intention of competing against the best teams in the country, week in and week out. We have a couple of new events that will take us to some new courses, like the Illini Women’s Invitational at Medinah and Ohio State’s Therese Hession Regional Challenge in Palos Verdes. They are great events where we will see some teams that we don’t normally play against until postseason.”

Play will begin with a homecoming outing for Castle at Yeamans Hall Club at the Cougar Classic in Charleston, South Carolina, Sept. 12-13. Hosted by the College of Charleston, it will mark Kentucky’s first appearance at the tournament since 2010-11. In last season’s Cougar Classic, four of the 17 teams in the field earned bids to the 2022 NCAA Women’s Golf Tournament.

The Wildcats will then compete at a familiar tournament, the Mason Rudolph Championship at the Vanderbilt Legends Club in Franklin, Tennessee, Sept. 23-25. UK competed at the Mason Rudolph Championship last season for the first time since 2014-15, which was the third straight season the program participated in the event. The Wildcats never finished better than eighth place during that stretch (2012, 2013, 2104), but they turned that around last season when the lineup recorded a 3-under-par 861 to find fourth place. Then-junior Castle paced the fivesome with an 8-under-par 208, tying for the second-best, 54-hole round in school history at the time.

Turning the calendar over to October, Kentucky will play at the prestigious Medinah Country Club at the Illini Women’s Invitational in Medinah, Illinois, Oct. 10-11 for the first time. Medinah Country Club is one of the most prominent private country clubs in the country, located just 25 miles west of Chicago, while the famous course No. 3 has hosted numerous major championships, including several U.S. Opens, PGA Championships and the 2012 Ryder Cup.

The Wildcats will then head to the Governors Club for the annual Ruth’s Chris Tar Heel Invitational in Chapel Hill, North Carolina, Oct. 17-18, to close out the fall schedule. Kentucky tied for fifth place out of 19 teams last season, after turning in a 1-under-par 863. Two seasons before that, Kentucky challenged for the crown with a 36-hole lead.

UK will take nearly three months off before the spring slate begins at the UCF Challenge, which will be hosted at Eagle Creek Golf Club in Orlando, Florida, Feb. 5-7. The Wildcats have made regular stops at the event, making nine appearances in the last 12 years under Borst. During last season’s iteration of the event, the Cats broke the school record for lowest 54-hole tournament total with a 31-under-par 833, while Castle also snapped the school record for the lowest 54-hole individual total on a 15-under-par 201.

The schedule continues at the Therese Hession Regional Challenge presented by Northrop Grumman at the Palos Verdes Golf Club in Palos Verdes, California, Feb. 12-14. The Northrop Grumman Regional Challenge has been one of the premier women’s collegiate golf tournaments since its founding in 1996, and this year’s challenge will present the individual champion with a sponsor’s exemption into the LPGA’s JTBC Championship.

In the middle of the spring season, UK will return to the Darius Rucker Intercollegiate at Long Cove Golf Club on Hilton Head Island, South Carolina, Feb. 27-March 1. In 2021-22, the tournament made its live television debut on the Golf Channel, as Kentucky finished 11th place in a 17-team field that featured 10 program’s in the top 25.  Frye paced the lineup, thanks to back-to-back rounds in the 60s, to find a share of 16th place among the elite field.

Closing out the regular season in March, the program will compete at the Florida State Match-Up – with Notre Dame – at Seminole Legacy in Tallahassee, Florida, March 17-19, before concluding its campaign at the Clemson Invitational at The Reserve at Lake Keowee in Sunset, South Carolina, March 24-26. The Wildcats last participated in the Florida State Match-Up in 2017-18, finishing in the middle of the field after beginning the tournament with a first-round 291. UK will compete at the Clemson Invitational for the second year in a row, following up a third-place finish in 2021-22. There, two Wildcats, including returner Frye, finished in the top 10.

“The goal when planning our schedule is to prepare us for the postseason, and I think we’ve accomplished just that with this season’s tournaments,” Borst said.

The SEC Championship, slated for April 12-16, returns to the Legacy Course at Greystone Golf & Country Club in Hoover, Alabama. As always, the SEC Championship is expected to be one of the top conference tournaments of the season, as nine of the league’s teams made the 2022 NCAA Championship.

The SEC Championship will once again mirror the NCAA Championship format with three rounds of stroke play followed by two days of match play. The top eight teams will advance to match play.

NCAA Regional play will be May 8-10. This year’s regional sites will be hosted at the University of Georgia Golf Course, PGA National Resort, Palouse Ridge Golf Club, Lonnie Poole Golf Course, TPC San Antonio and The Club at Chatham Hills. UK made NCAA Regionals for the eighth time in 12 seasons in the Borst era last season.

The 2023 NCAA Championship will return to Grayhawk Golf Club in Scottsdale, Arizona, May 19-24. Kentucky tied for 18th place at the same course on the national stage in 2021. 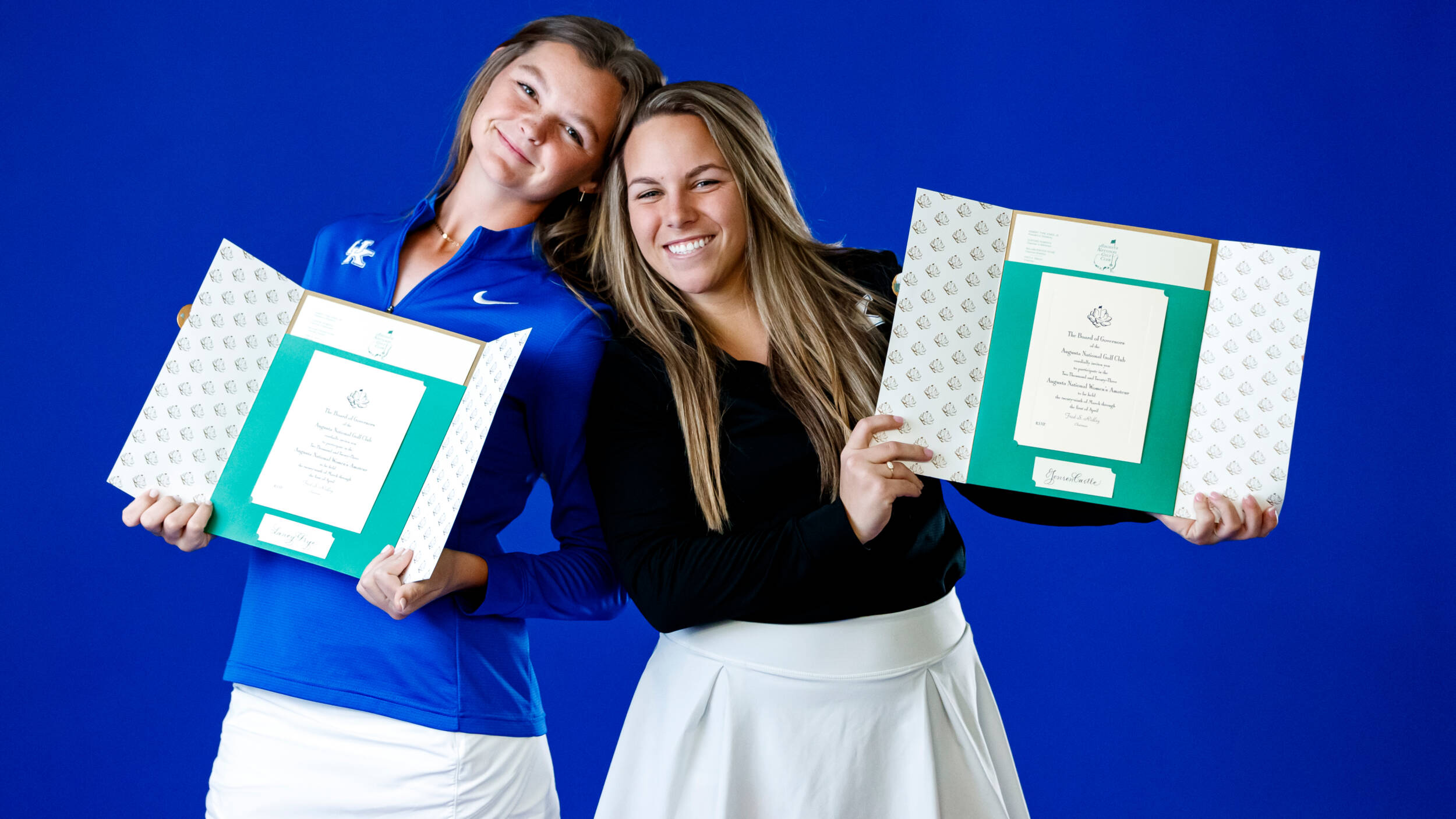