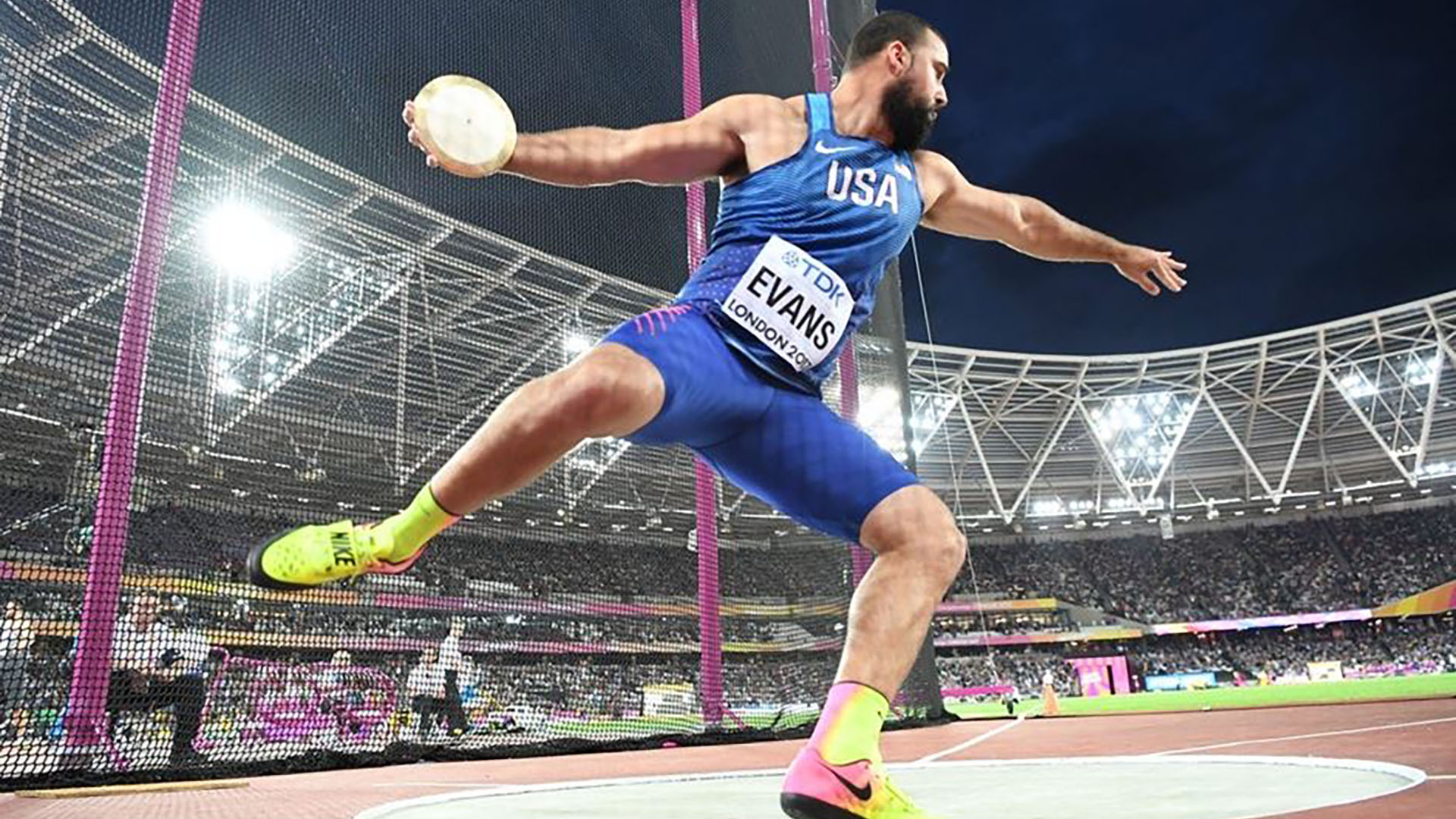 EUGENE, Ore. — Twelve current and former members of Kentucky track & field competed on the first day of USA Track & Field Outdoor Championships on Thursday at Hayward Field highlighted by five qualifying for the semifinal rounds and one alumnus qualifying for World Athletics Championships with Team USA.

Sydney McLaughlin had one of her usual top performances, running the fastest time of 400H prelims at 54.11. Masai Russell won heat two to automatically qualify for semifinals with a time of 56.51.

UK volunteer assistant coach Christian Coleman ran the third fastest time of 100m prelims at 10.08 (-.7) and will compete in semifinals on Friday.

UKTF Alumnae Javianne Oliver and Celera Barnes qualified for 100m semifinals, tying for fifth with times of 11.02 apiece. Barnes earned a big Q while Oliver, who ran in the fastest heat of the evening, qualified based off time.

Four more current members of Kentucky track & field, eight alumni and one volunteer assistant coach have yet to finish competing at USAs.

UKTF signees Jordan Anthony, Brandon Miller and Victoria Perrow will be competing in the USATF U20 Outdoor National Championships, also in Eugene, starting on Friday.

USATF Outdoor National Championships Meet Information
The meet begins on Thursday at 7:50 p.m. ET for the Wildcats with the 400m hurdles first round and concludes Sunday with the men’s 110m hurdles final at 5:54 p.m.

USATF U20 Outdoor National Championships Meet Information
The meet begins Thursday with the decathlon and heptathlon events, but UKTF signees Miller and Anthony will take the track for the first time on Friday at 5:12 p.m. ET for the 100m first round. The men’s 100m final is at 7:37 p.m. ET.

Javianne Oliver, also an Olympic silver medalist, will be competing in her best event, the 100m. She earned silver in the 4x100m relay for Team USA in Tokyo.

Sha’Keela Saunders, Olivia Gruver and Dezerea Bryant all earned NCAA medals during their time at UK. Saunders was a three-time NCAA runner-up in long jump and holds UK’s indoor and outdoor program records. At the U.S. Olympic Team Trials in 2021, Saunders finished fourth with a 22-foot jump.

Gruver holds UK’s indoor and outdoor pole vault school records, in which she became NCAA champion in 2017 and 2018 before transferring to University of Washington. Dezerea Bryant will compete in both the 100m and 200m this week. She finished ninth in the 100m at last year’s U.S. Olympic Trials and sixth in the 200m. She currently sits second all-time for UK in the 60m, 100m and 200m, second only to Abby Steiner.