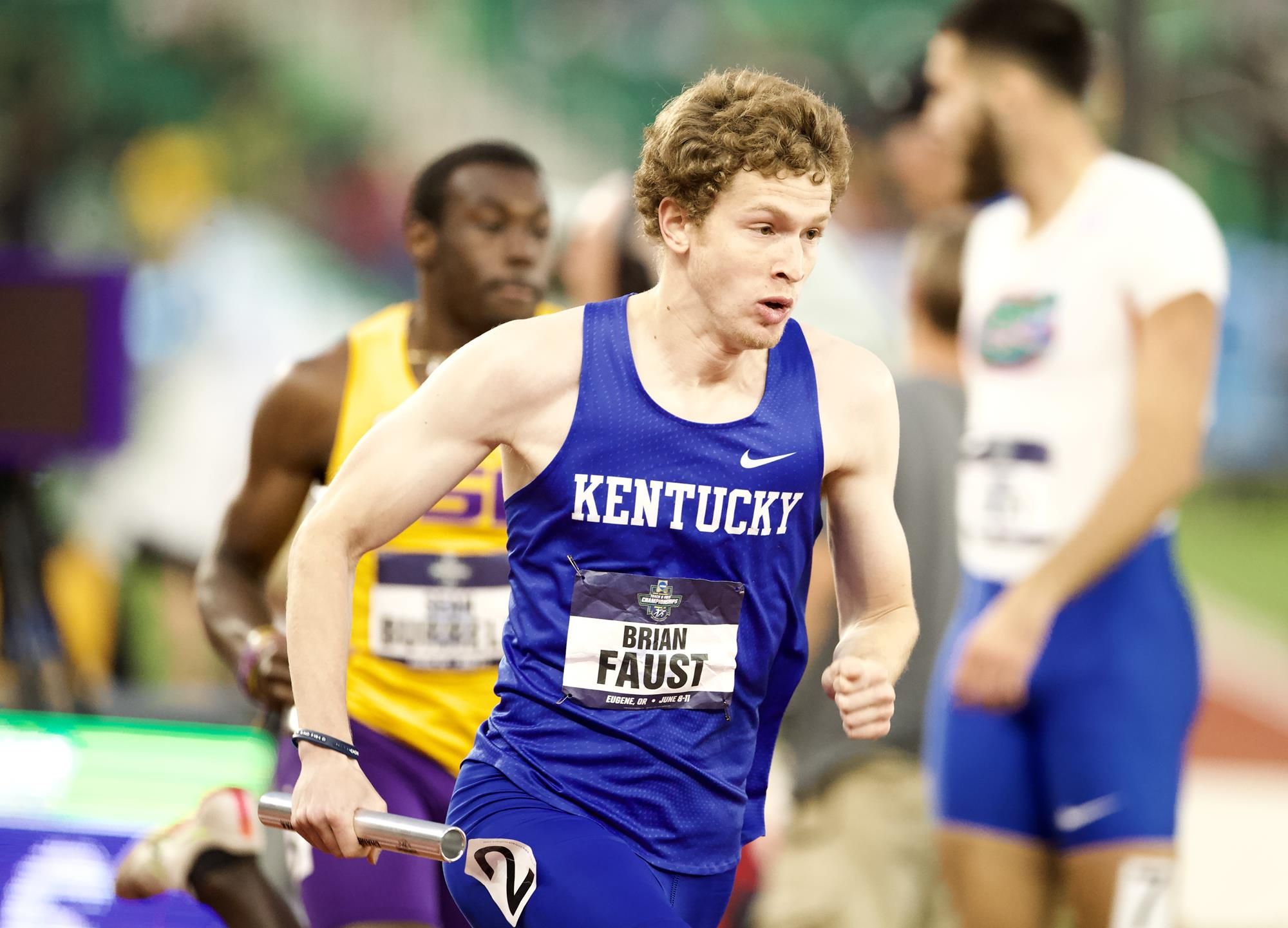 The UK men’s team finished in a three-way tie for 36th place with nine points after Keaton Daniel scored six with his pole vault bronze medal on Wednesday.

The NCAA Championships will conclude on Saturday on ESPN with the women’s team with multiple great opportunities to score points.

The meet will be broadcast on the ESPN family of networks and streaming platforms. The women’s final day will be on ESPN.

Start lists and results are at flashresults.ncaa.com.

Below is a list of Wildcats competing and what events they will be competing in.