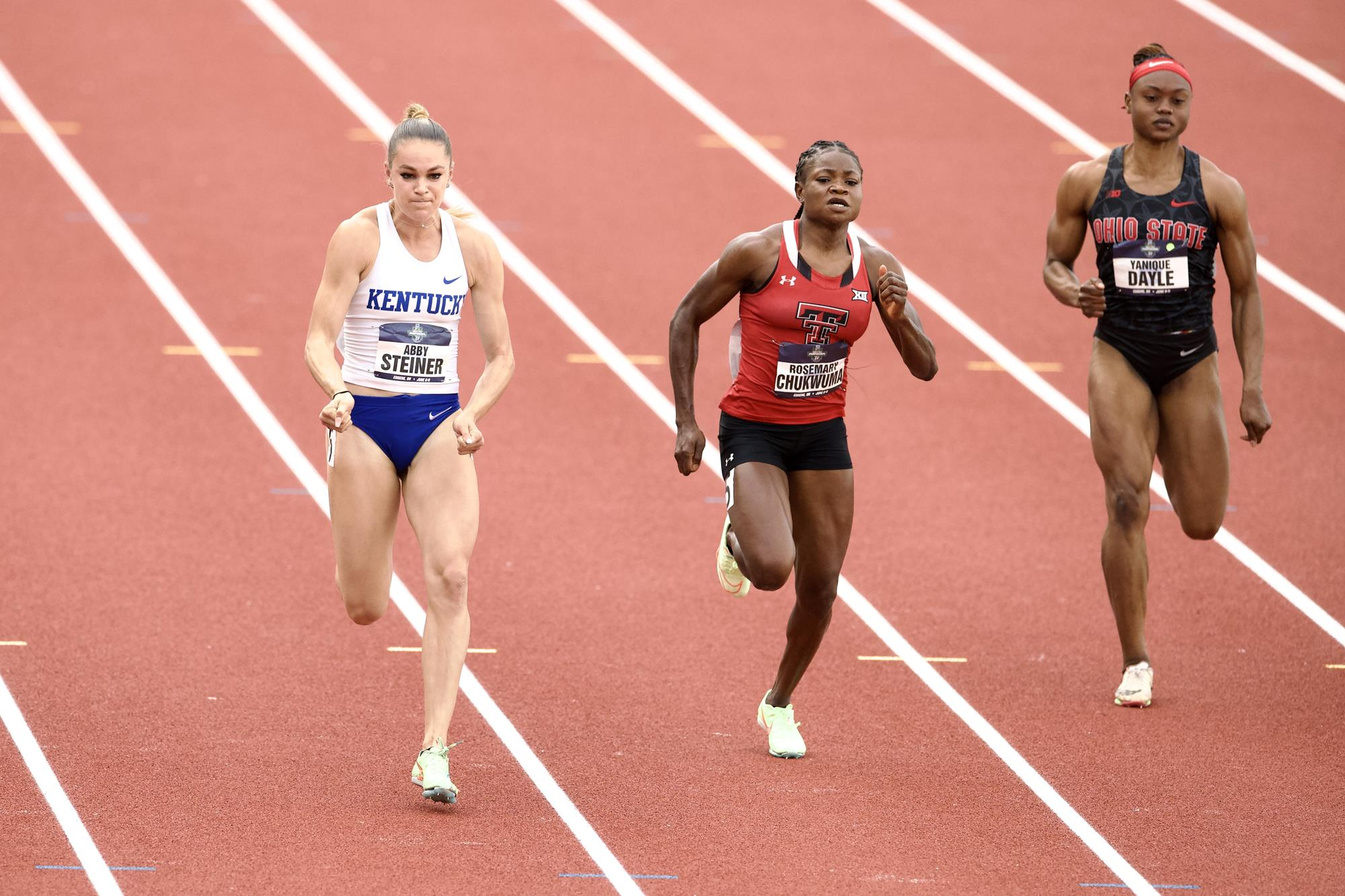 Start lists and results will be at flashresults.ncaa.com.

Below is a list of Wildcats competing and what events they will be competing in.