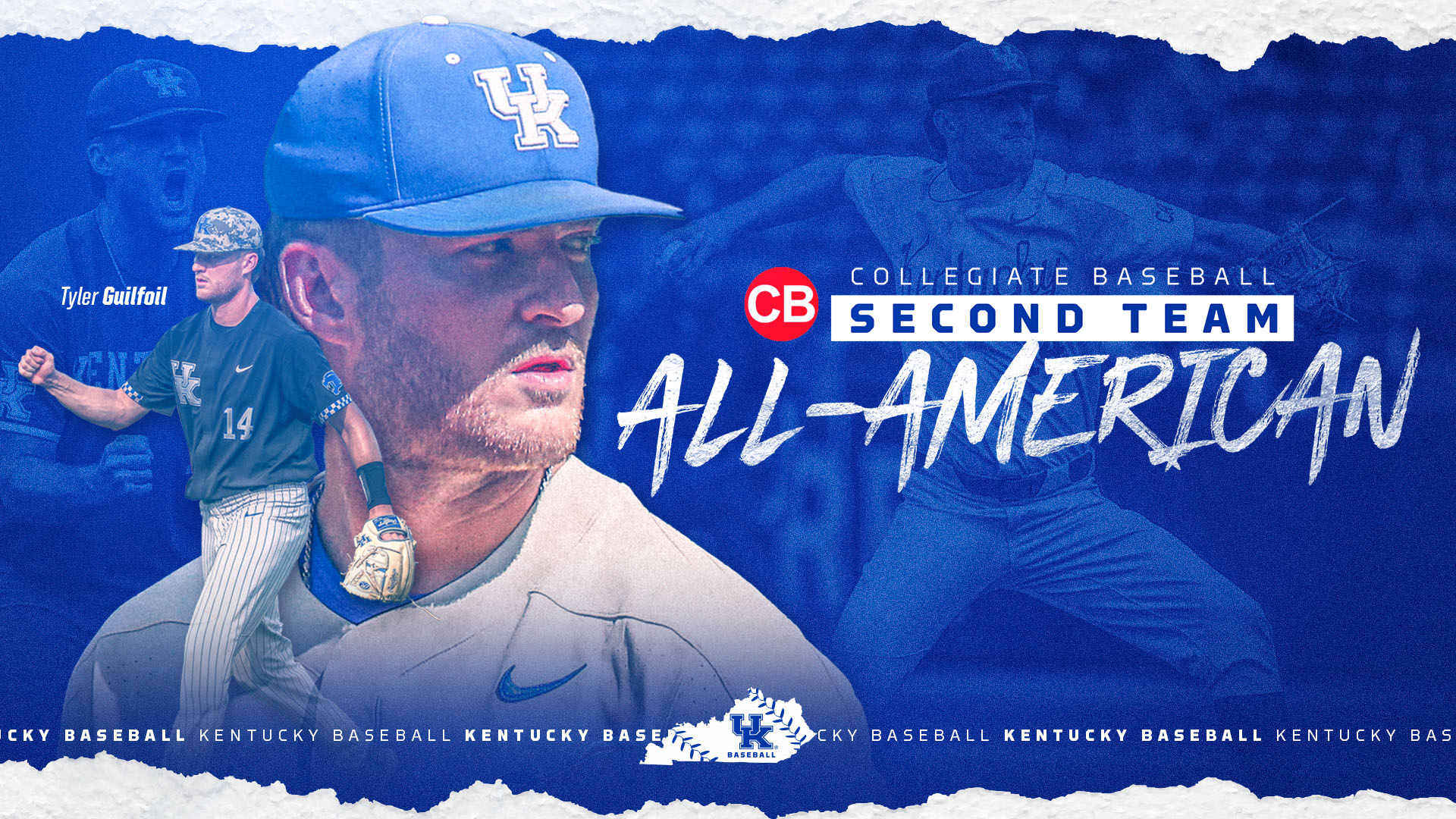 Guilfoil, a Lexington native who transferred back home after last season, turned in arguably the best season in history by a Kentucky reliever. He had a 1.59 earned run average and six saves in 51.0 innings while striking out 14 batters per nine innings and holding opposing hitters to a .156 batting average. He has a microscopic 1.34 ERA in 40.1 SEC innings.