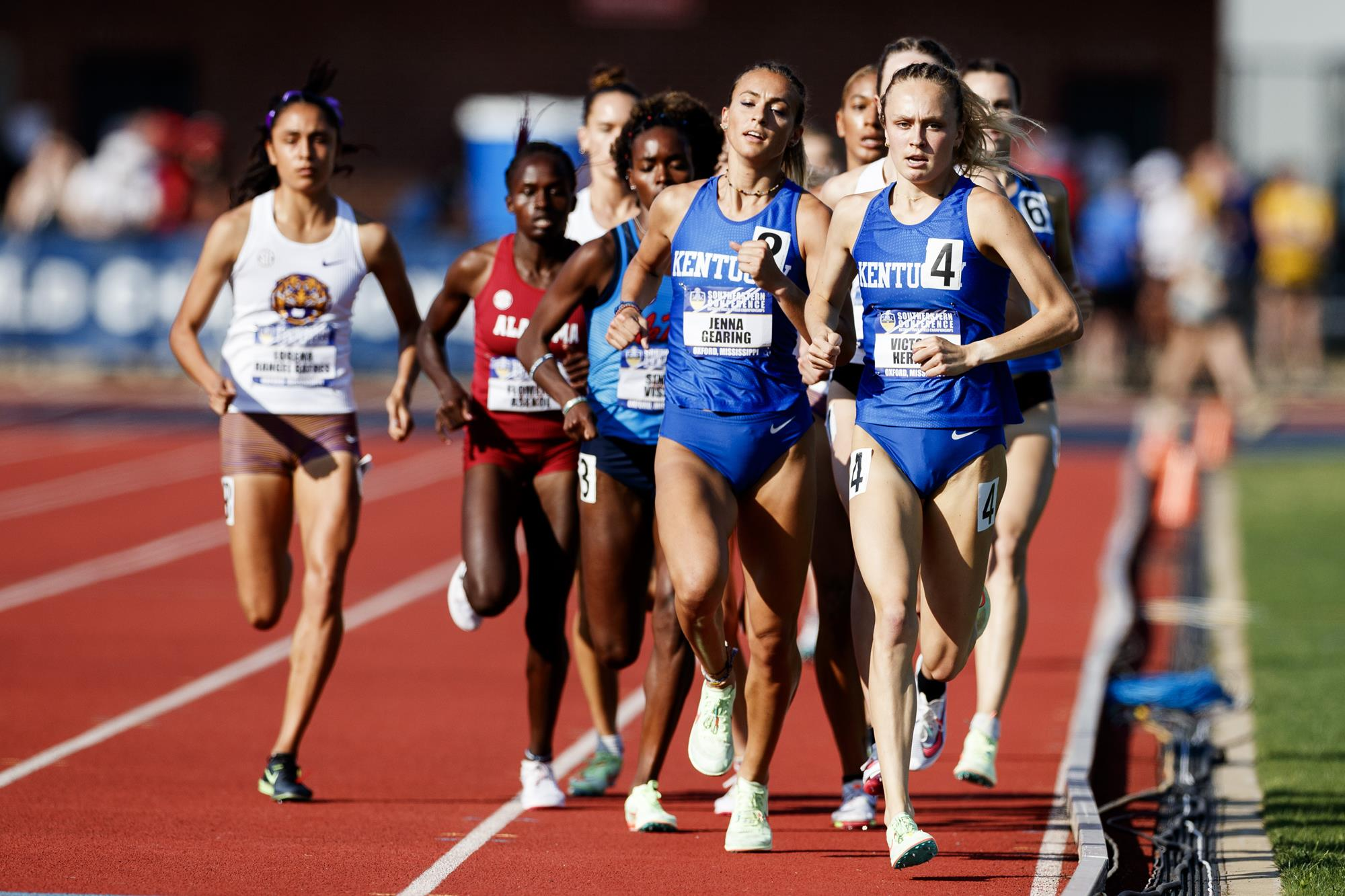 LEXINGTON, Ky. – Kentucky track and field will send 34 Wildcats, 19 from the women’s team and 15 from the men’s team, to the NCAA Division I Outdoor Championships East Preliminaries in Bloomington, Indiana from May 25 through May 28.

Karimah Davis also qualified as a part of the 48 in the east region in the 100-meter dash, Dwight St. Hillaire in the 200m, Kennedy Lightner in the 400m and Jenna Gearing in the 1,500m but they will not be running those events in Bloomington.

The second gold medal of the meet came from Keaton Daniel in pole vault, earning a season best vault of 18’2.5″/5.55m. It was his second SEC outdoor gold of his career and second-best vault of his career. He is the incoming fourth seed at regionals.

The Wildcats enter NCAA East Preliminary Championships ranked seventh (women) and 24th (men), with 22 performances ranked in the 2022 NCAA top 50 for the women and 15 for the men.

Leading all field event specialists on the men’s and women’s teams are Daniel, Rahman Minor, Gates and Josh Sobota.

Daniel is ranked 7th in the NCAA this season in pole vault with his season best vault of 18’2.5″/5.55m from his SEC gold performance, closely followed by teammate and fellow school record-holder Peare at 23rd (17’7″/5.36m) 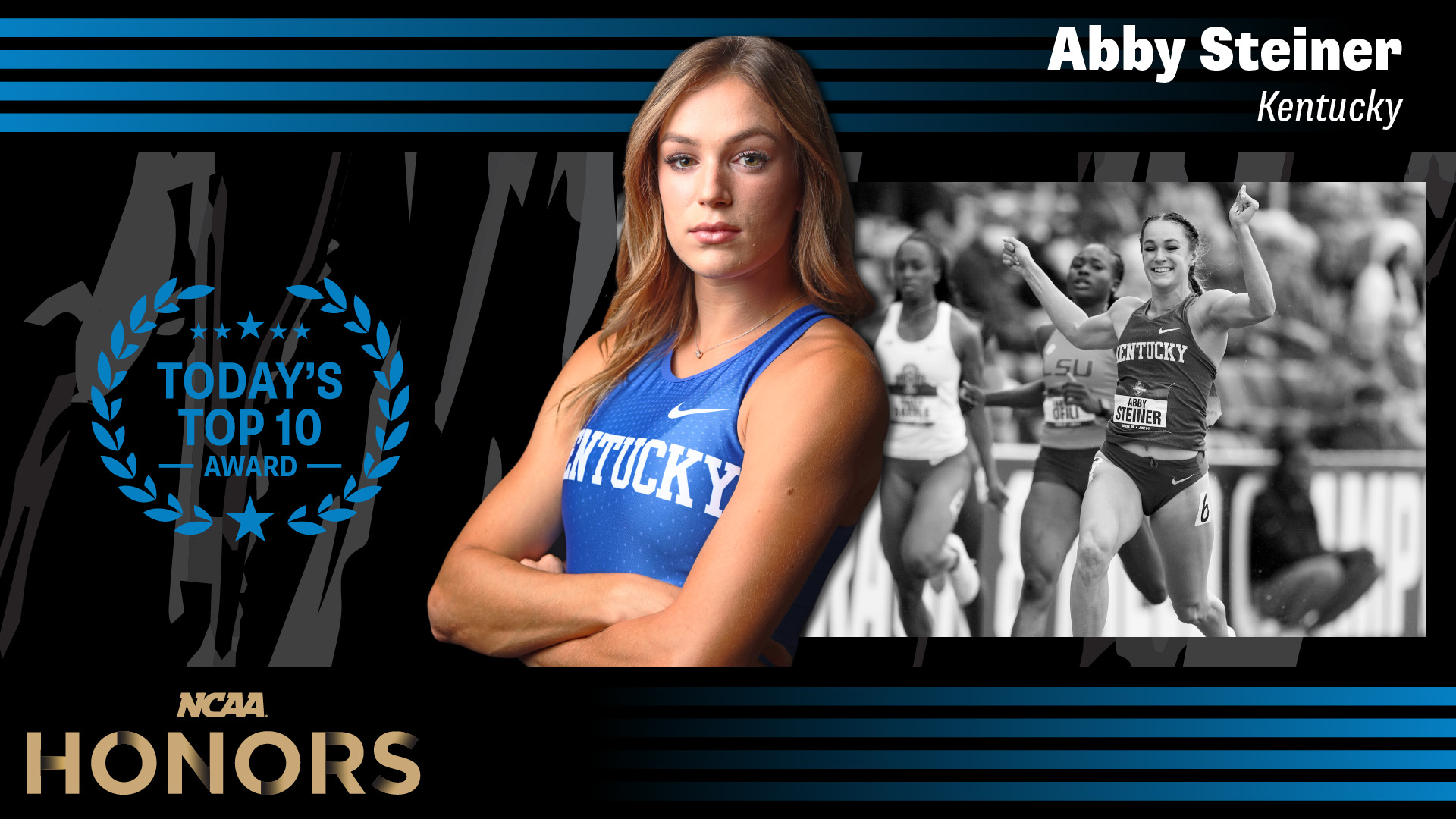