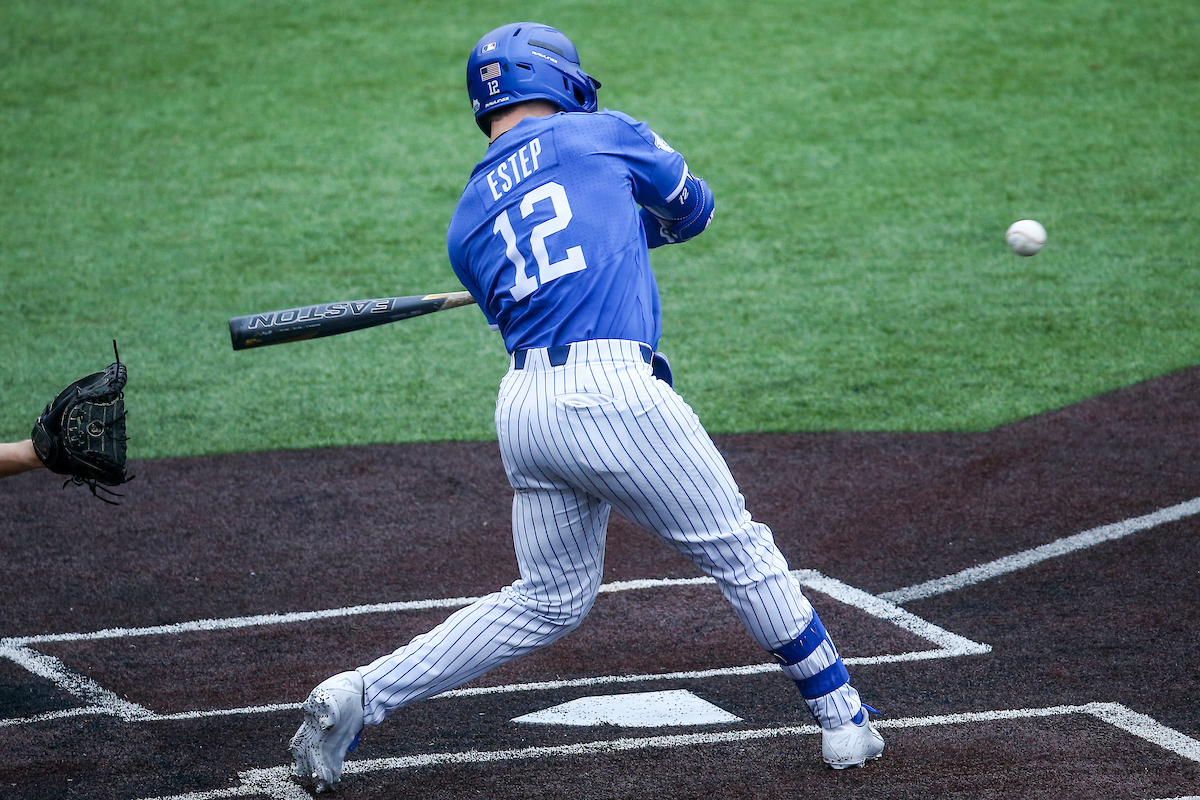 Bragga played at UK from 1991-94 and is in his second stint with the Golden Eagles after several seasons spent at Rice. Tech ranks eighth in the nation in home runs with 95, including 21 from Jason Hinchman (sixth nationally). Hinchman is Division I’s active leader in career home runs with 65.

UK will host No. 19 Auburn in the final SEC series later this week in control of its own destiny for inclusion in the conference tournament. Tickets can be purchased at UKBaseballTix.com.