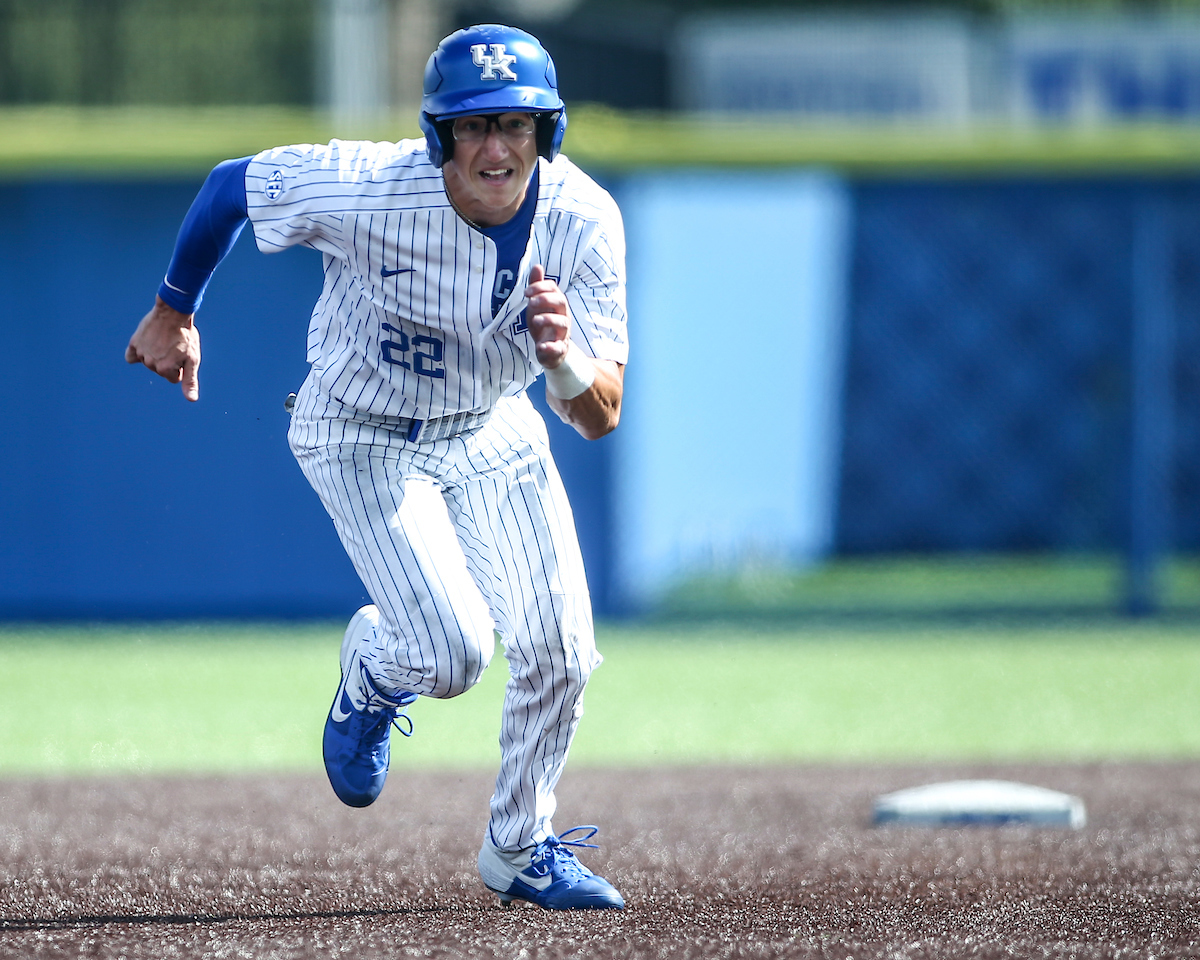 COLUMBIA, S.C. – John Thrasher showed off his speed and even some power but South Carolina walloped three home runs in cozy Founders Park and took advantage of some sloppy play by Kentucky in an 11-3 victory on Friday night.

Heavy rain hit the ballpark shortly before first pitch but it didn’t slow Thrasher, who stole his 11th bag of the season. He also unloaded his second homer of the season onto the concourse over the Wildcats (26-22, 9-16) bullpen.

The Cats fell behind after a five-run second inning and continue to battle for their postseason life. Both teams face a quick turnaround for a noon ET game on Saturday on the SEC Network.


ON DECK
Kentucky will have a quick turnaround and face South Carolina at noon on Saturday on the SEC Network. The radio call will be on the UK Sports Network.