Kentucky vs. Michigan in London Reset for Dec. 4, Tickets on Sale March 4

LEXINGTON, Ky. – The eagerly anticipated Kentucky men’s basketball game vs. Michigan in London – the Basketball Hall of Fame London Showcase – has been reset for Sunday, Dec. 4, 2022. Tickets are slated to go on sale March 4 at 4 a.m. ET (9 a.m. in London [GMT]) online through AXS.com and The O2 Arena.

General public tickets, which will go on sale on Friday, March 4 at 5 a.m. ET (10 a.m. GMT), will be priced between £35 to £200 (approximately $45 to $260) and will include entry into both games of the doubleheader. Limited floor and VIP seating may also be available. Everyone will require a ticket, regardless of age. All tickets will be delivered in the O2 app through flash mobile delivery. All tickets will be sold on a first-come, first-served basis, while supplies last.

“When we announced this game a few years ago, we were excited to be able to do something different – to be first, which our fans know we loved to do – and play this game in London,” Kentucky Head Coach and Basketball Hall of Famer John Calipari said. “Our world has been devastated by the COVID-19 pandemic over the last two years, and I’m hopeful we are finally able to do this. I know our fans have been anticipating this game and will show up in full force, but this will also be an unforgettable experience for our players both on and off the court. The Naismith Memorial Basketball Hall of Fame is known for putting together first-class events and I am confident this will be another one.” 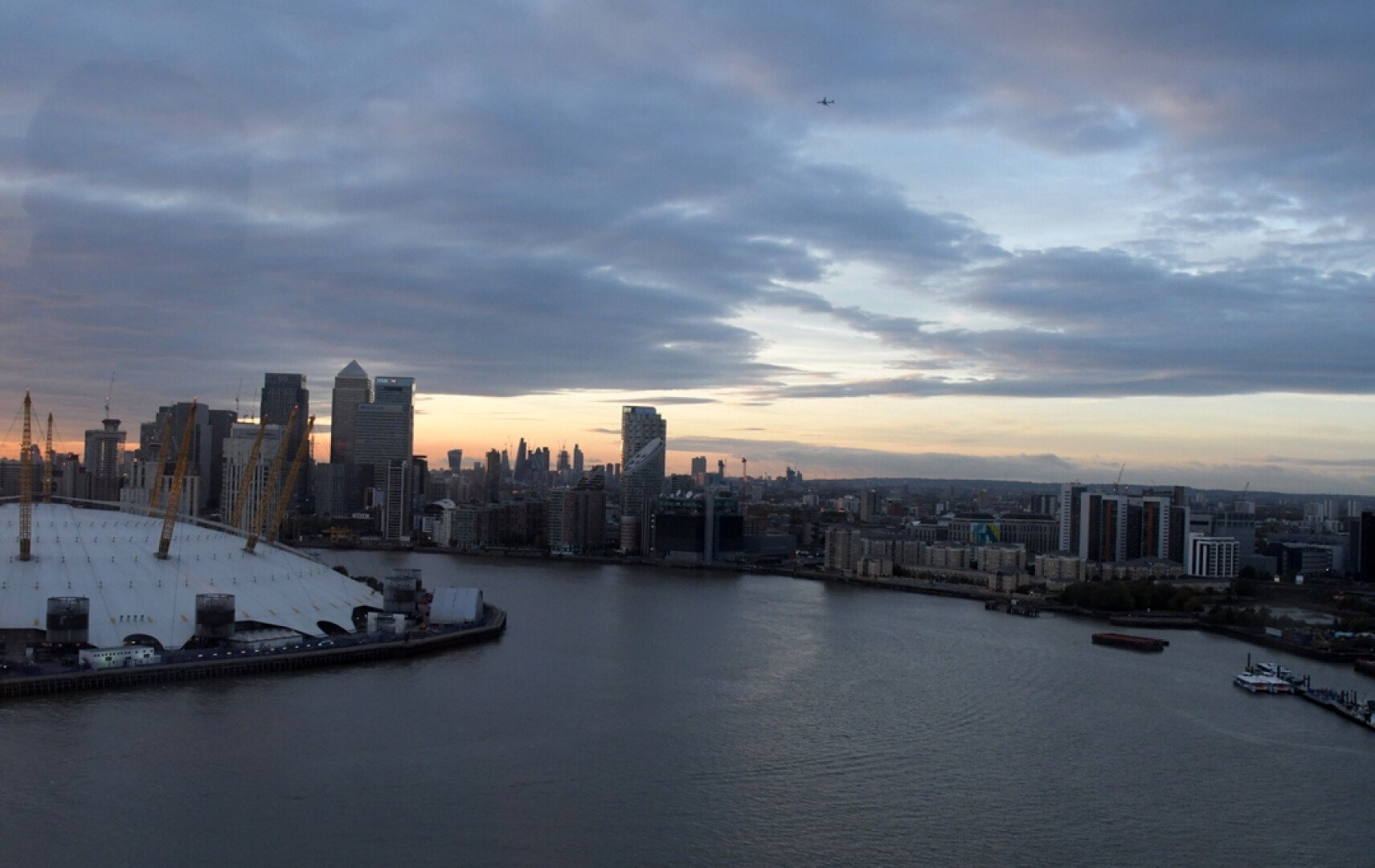 The game in London will mark Kentucky’s third regular-season trip outside the U.S. but first in Europe. UK has played internationally on a few occasions as part of foreign exhibition tours as well.

The Wildcats defeated Cleveland State and Stanford in Mexico in the Cancun Challenge in Nov. 2009 and most recently beat Arizona State in the Bahamas in Nov. 2016.

Michigan has been one of the most successful college basketball programs over the last decade-plus. The Wolverines were a No. 1-seed in the 2021 NCAA Tournament, advancing to the Elite Eight. Beginning with the 2009-10 season, when Calipari took over at Kentucky, Michigan has won 22 NCAA Tournament games, appeared in two Final Fours, four Elite Eights, six Sweet 16s, and has captured three Big 10 regular-season championships and three conference tournament titles.

UK leads the all-time series with Michigan 5-2. The most memorable matchup of the bunch – at least in the eyes of Big Blue Nation – was the most recent in March 2014 in Indianapolis. The Wildcats edged the Wolverines 75-72 in a classic in the Elite Eight. Aaron Harrison hit the second of three straight game-winning 3-pointers to advance UK to the Final Four.

For the latest on the Kentucky men’s basketball team, follow?@KentuckyMBB?on?Twitter,?Facebook,?Instagram?and?TikTok, and on the web at?UKathletics.com.