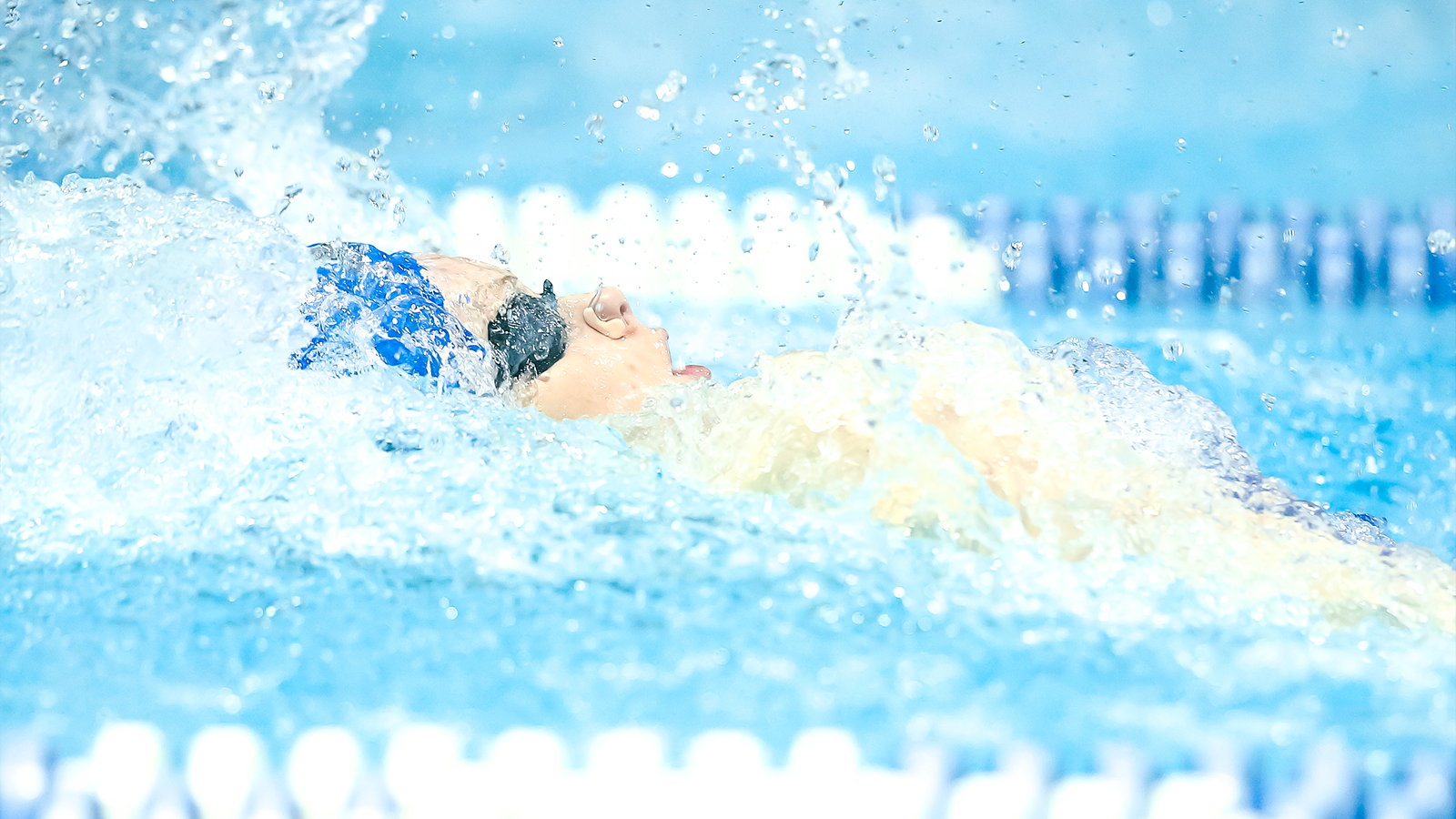 No. 14 Wildcats Break Three Pool Records as Kentucky Falls to No. 9/11 Louisville

LOUISVILLE, Ky. – The University of Kentucky broke three pool records in the annual Battle of the Bluegrass in Louisville on Saturday at the Ralph Wright Natatorium, but the No. 14 Wildcat women dropped a 174-126 decision to the 11th-ranked Cardinals. The UK men’s team also suffered a 208.5-88.5 loss to their No. 9 in-state foe.

Kentucky proved its backstroke dominance by resetting the Ralph Wright Natatorium records previously held by two Cardinals in both the 100 and 200 back. Caitlin Brooks dropped a time of 52.18 in the shorter of the two distances to eclipse Kelsi Worrell’s 2015 mark of 52.53 while Sophie Sorenson demolished Alina Kendzior’s 200 back standard of 1:53.61 set in 2016.

Danny Zhang swept both boards to lead the Kentucky divers on the men’s side, besting the field by nearly 40 points to win the 1-meter with a final score of 363.38. He and Rodrigo Romero finished first and third on the 3-meter, posting respective scores of 387.30 and 353.40.

Also having a number of standout performances during the meet was Mason Wilby, who won the 200 back in a lifetime best of 1:43.20 to move up to No. 2 all-time in school history. His time of 1:42.32 was fast enough for second in the 200 fly and was just shy of his program mark of 1:42.26 set at last year’s NCAA Championships.

The Wildcats are back in action on Friday, Jan. 28 to host Cincinnati at the Lancaster Aquatic Center for a 4 p.m. ET start time. Prior to the beginning of the meet, Kentucky will honor its graduating seniors as part of the senior day ceremony.