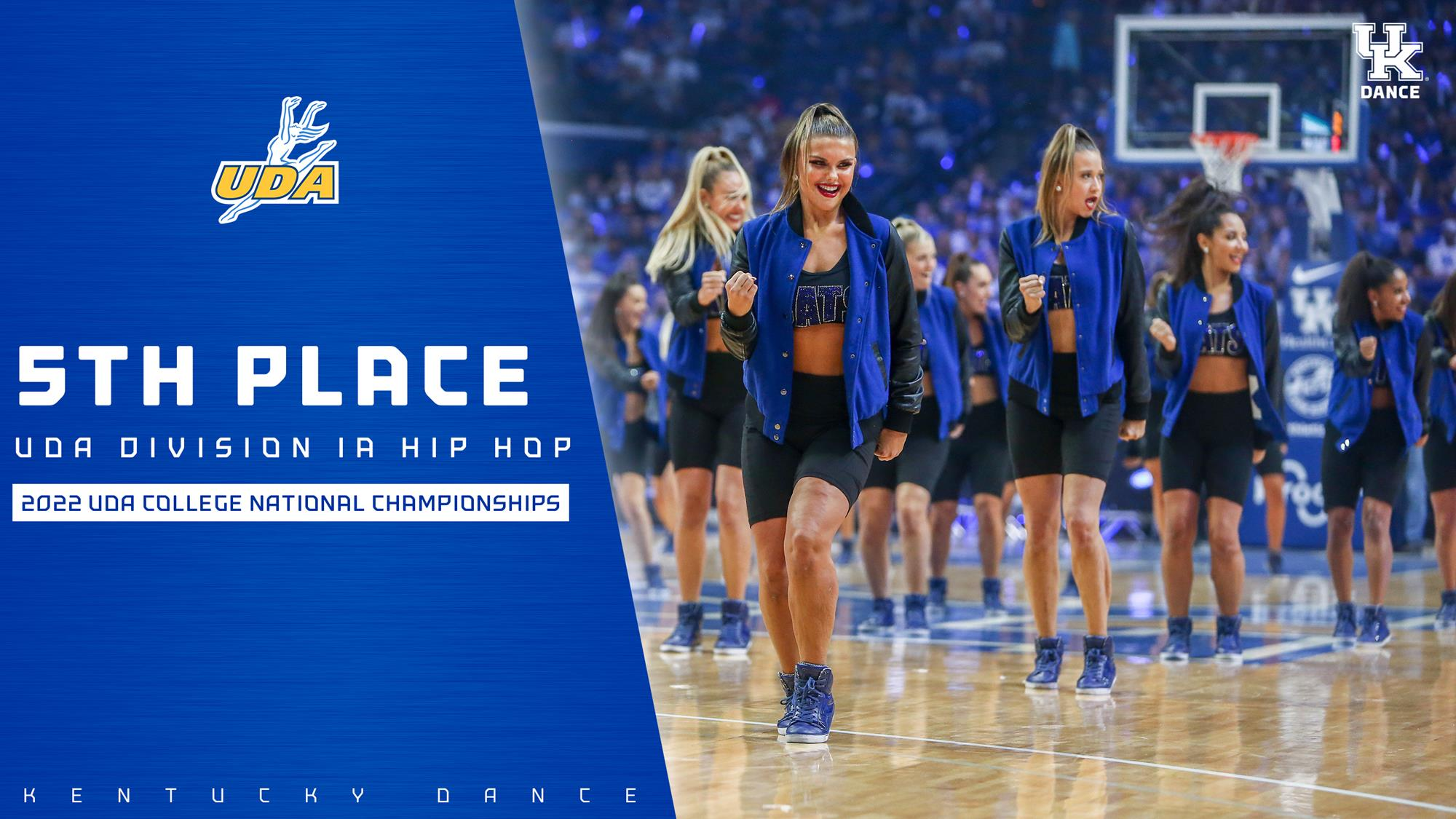 LEXINGTON, Ky. – The Kentucky dance team finished fifth in the nation in the Universal Dance Association hip hop competition, which finished on Sunday.

Kentucky entered Sunday’s finals in fifth place but was unable to climb any higher in the standings.

The Wildcats finished second in the nation in hip hop last season.

“This group has worked extremely hard to get to this point,” Walters said. “I’m so proud of how we represented the University of Kentucky this year.” 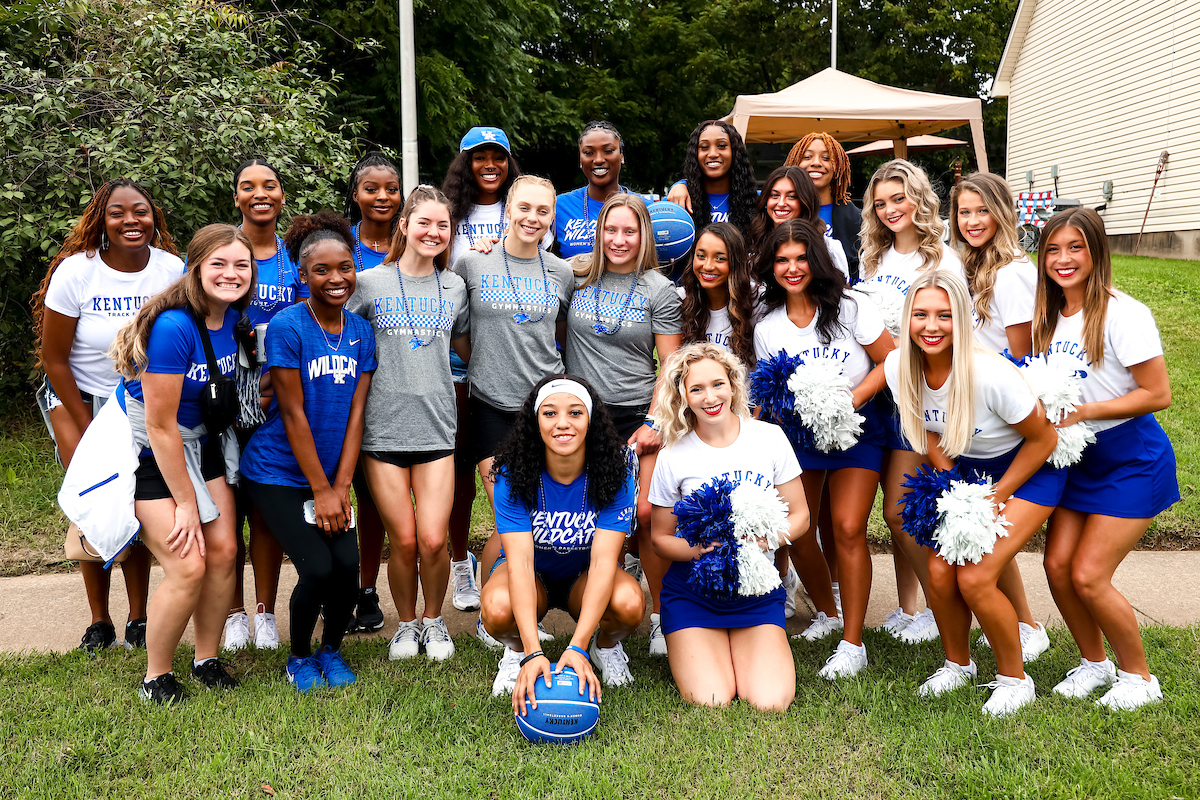 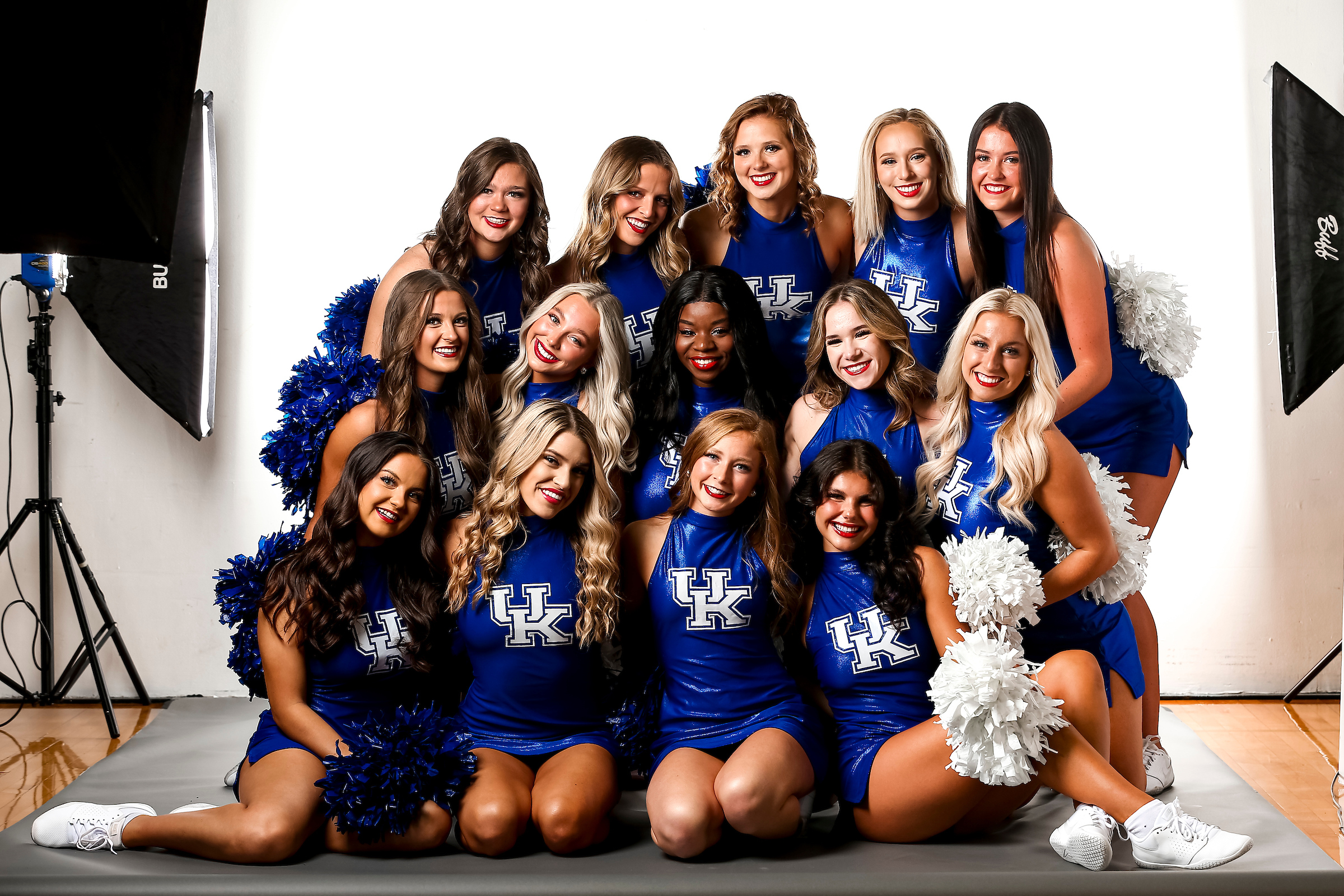