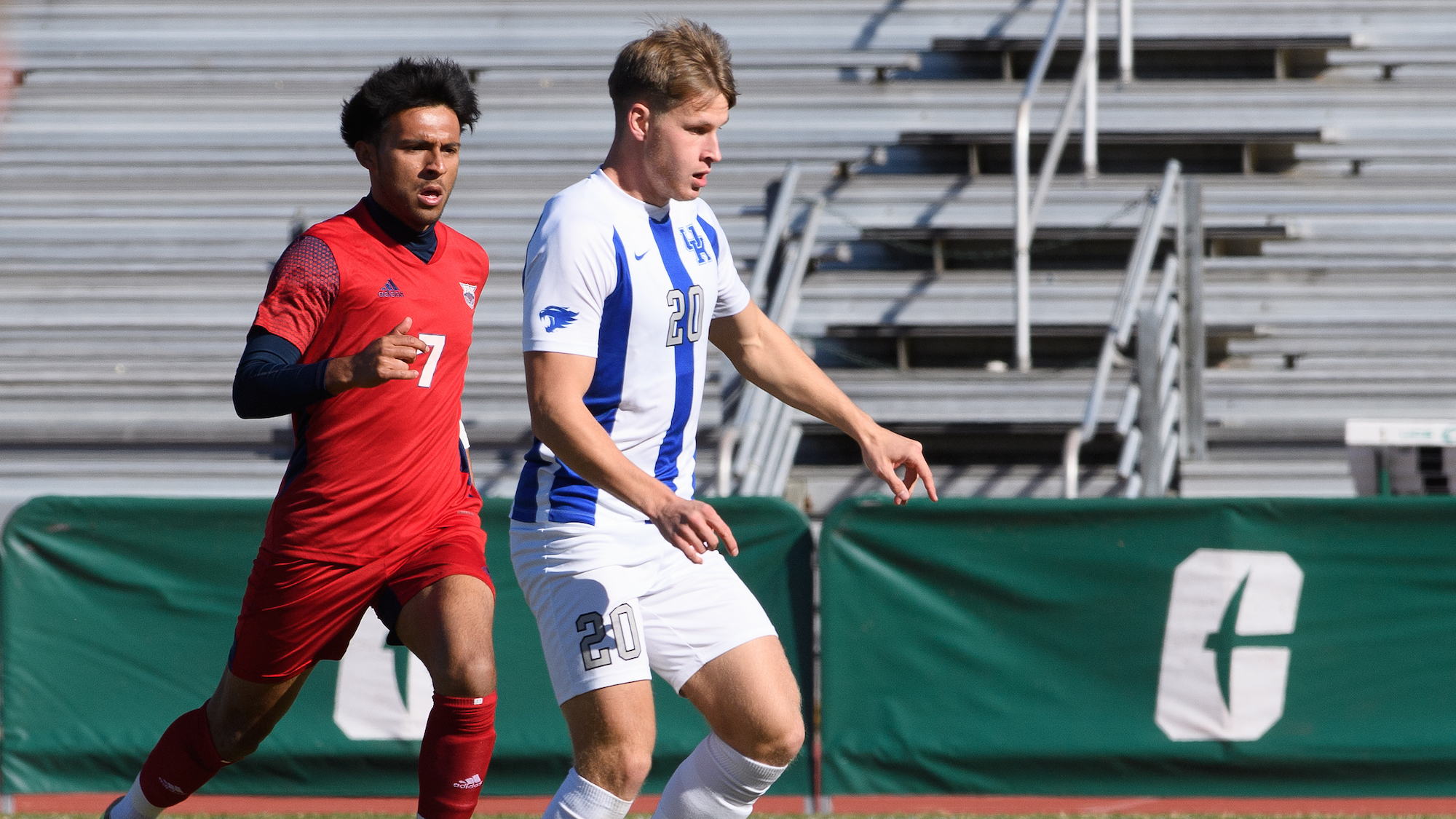 No. 9 Seed Kentucky to Host Santa Clara in NCAA Second Round

LEXINGTON, Ky. – The ninth-seeded Kentucky Wildcats (14-1-4) are set to commence play in the NCAA Championship with a second-round matchup against Santa Clara (12-1-4) on Sunday at 7 p.m. ET, live on ESPN+ from Wendell & Vickie Bell Soccer Complex.

Sunday will mark Kentucky’s 12th all-time appearance in the NCAA Championship after the Wildcats earned Conference USA’s automatic bid to the 48-team field with a 2-1 overtime victory over Florida Atlantic in the C-USA Championship final on Nov. 14.

While Kentucky’s national seed was accompanied by a first-round bye, Santa Clara opened NCAA Championship competition on the road last Thursday. The Broncos defeated Akron 2-1 in double overtime by way of a golden goal in the 102nd minute. Santa Clara was granted the West Coast Conference’s automatic bid to the postseason with an undefeated slate in league play.

In the final United Soccer Coaches Top 25 poll of the regular season, Kentucky checked in one spot ahead of Santa Clara at No. 15 on Nov. 9. Sunday’s meeting will be the first all-time between the two sides.

All seating at Wendell & Vickie Bell Soccer Complex is general admission, free to children ages two and under. All pre-purchased tickets will be available via mobile delivery. Full-time University of Kentucky students may show their valid UK student ID on match day for a free ticket, courtesy of UK Athletics.