Kentucky junior running back Chris Rodriguez Jr. has been named to the watch list for the Maxwell Award powered by Mammoth Tech, it was announced Monday. The 85th Maxwell Award is presented annually to the outstanding player in college football.

Rodriguez, a 5-11, 224-pounder from McDonough, Georgia, led the Cats in rushing in 2020 with 785 yards and 11 touchdowns despite missing two games due to COVID-19 protocols. The power back had four 100-yard rushing games, including three of the final four games for which he was available, and was nearly impossible to bring down. He totaled 105 consecutive carries without being tackled behind the line of scrimmage and gained positive yardage on 116 of his 119 total attempts. He delivered a career-best 149 yards vs. Vanderbilt on Nov. 14 and led the SEC in yards per attempt at 6.6. Overall, he ranked fifth in the SEC in rushing yards per game (87.2). Rodriguez currently has 1,361 career rushing yards, good for 27th place in school history.

The Maxwell Award has been presented to the College Player of the Year since 1937 and is named in honor of Robert “Tiny” Maxwell who was a former standout at the Swarthmore College and a renowned sports writer and football official. Semifinalists for the award will be announced on November 1 and the three finalists on November 22. 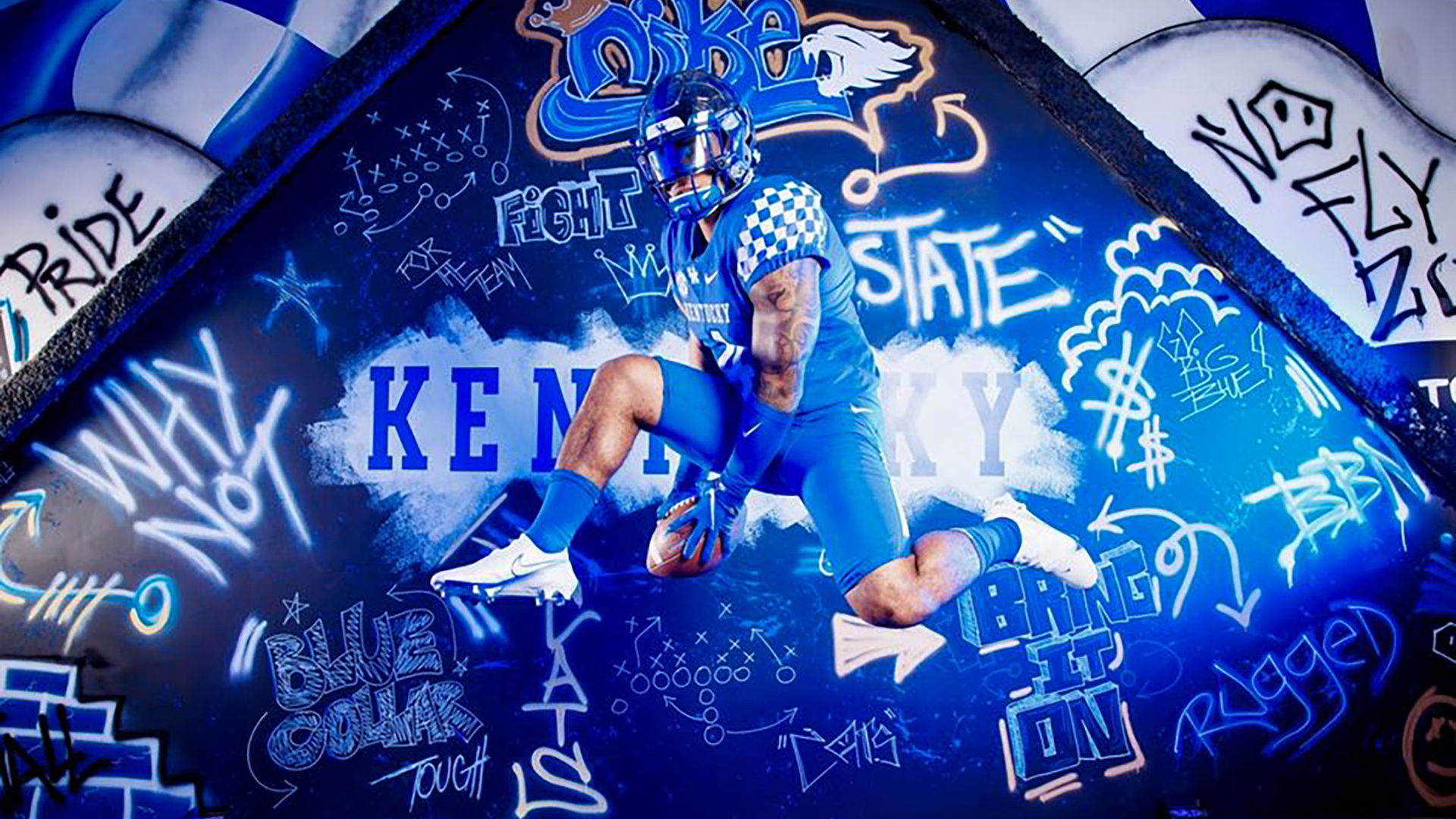 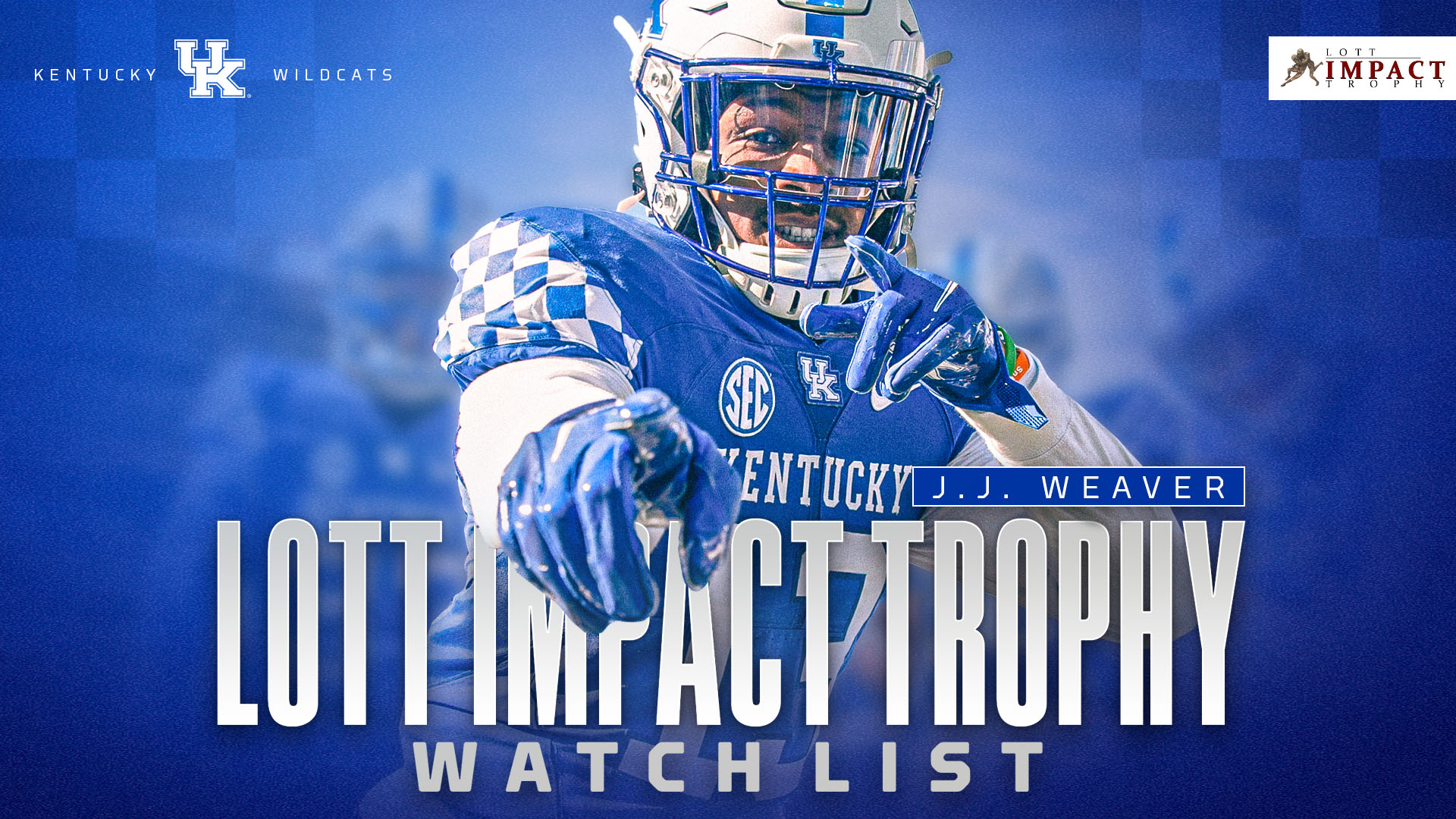 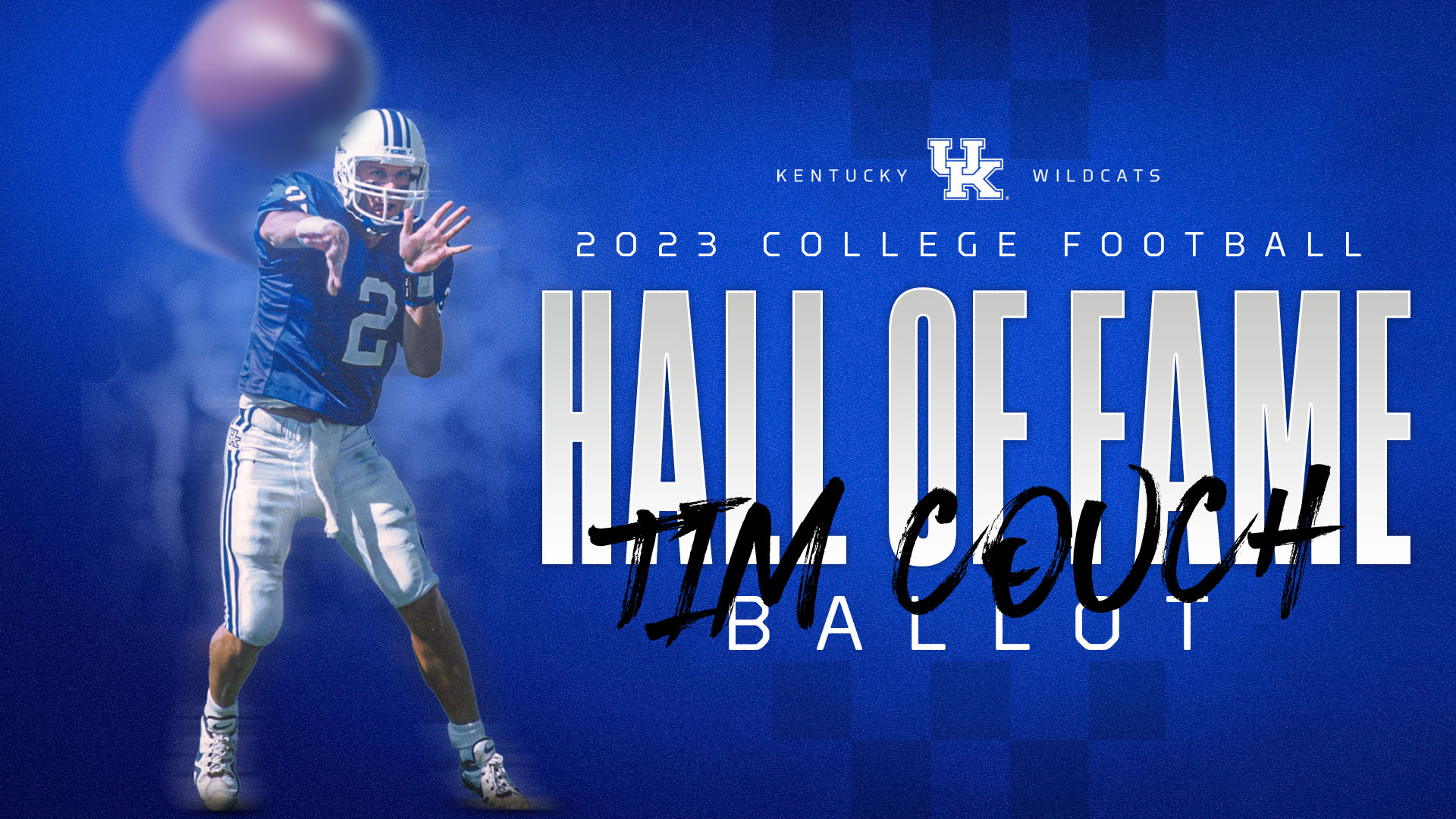